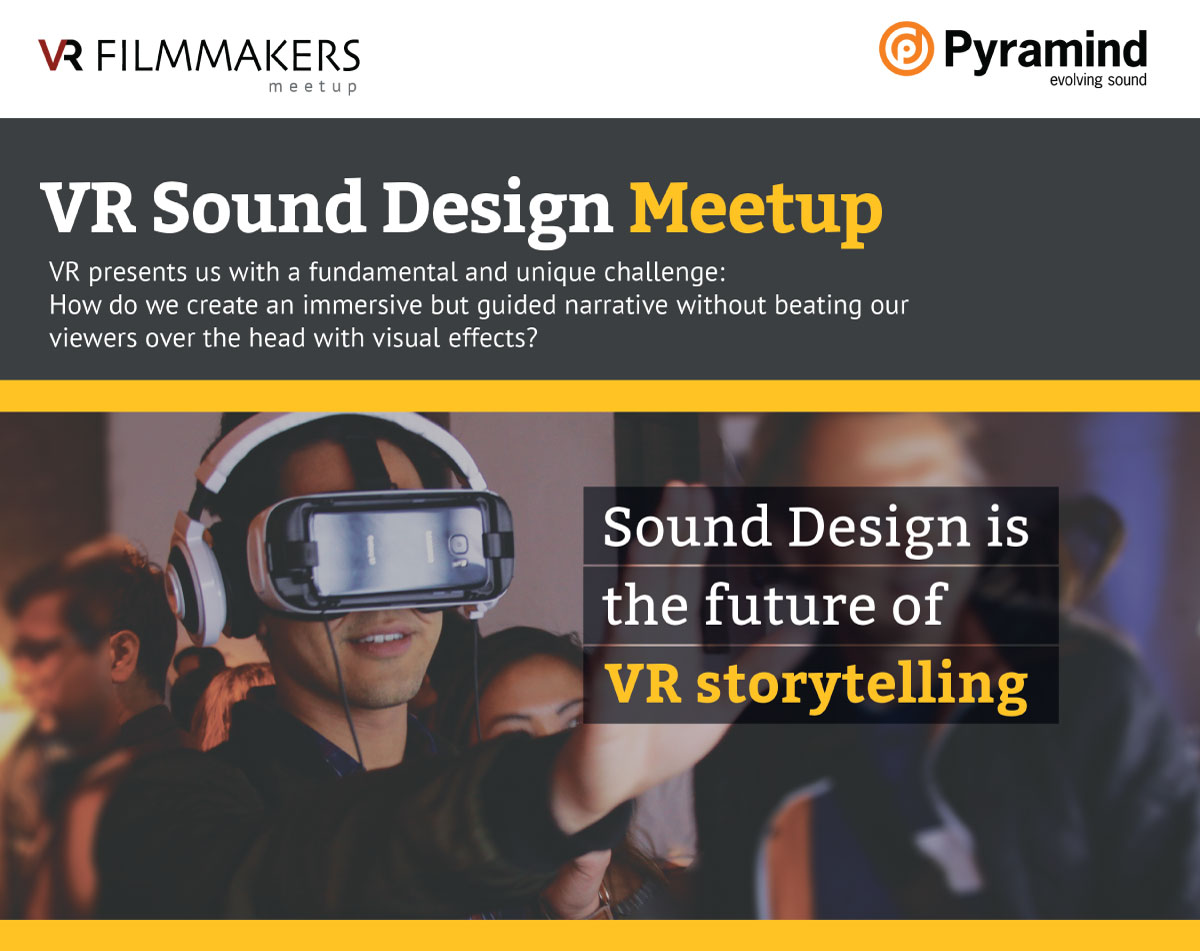 VR Headsets do a pretty good job of tricking our eyes, but they mostly ignore our ears. We’ve partnered with FIMVR, a leading Virtual Reality meetup group here in SF, to workshop how to tell incredible stories and create immersive visuals through sound.

360 and VR content provide a unique set of challenges to audio teams.  Learn from the experts at how audio implementation and mixing impact the story telling for this new immersive medium.

Panel speakers on the “next frontier of immersion” and the importance of VR sound design and how to use it to tell your story. Meet and mingle with experts in 3D/360 audio, music, recording, and production. Limited seating available, grab your ticket today! 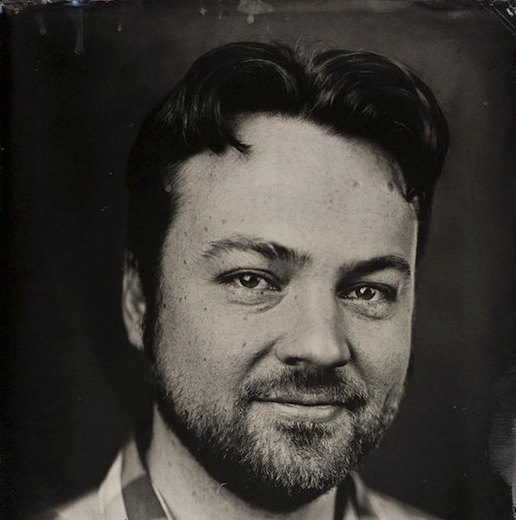 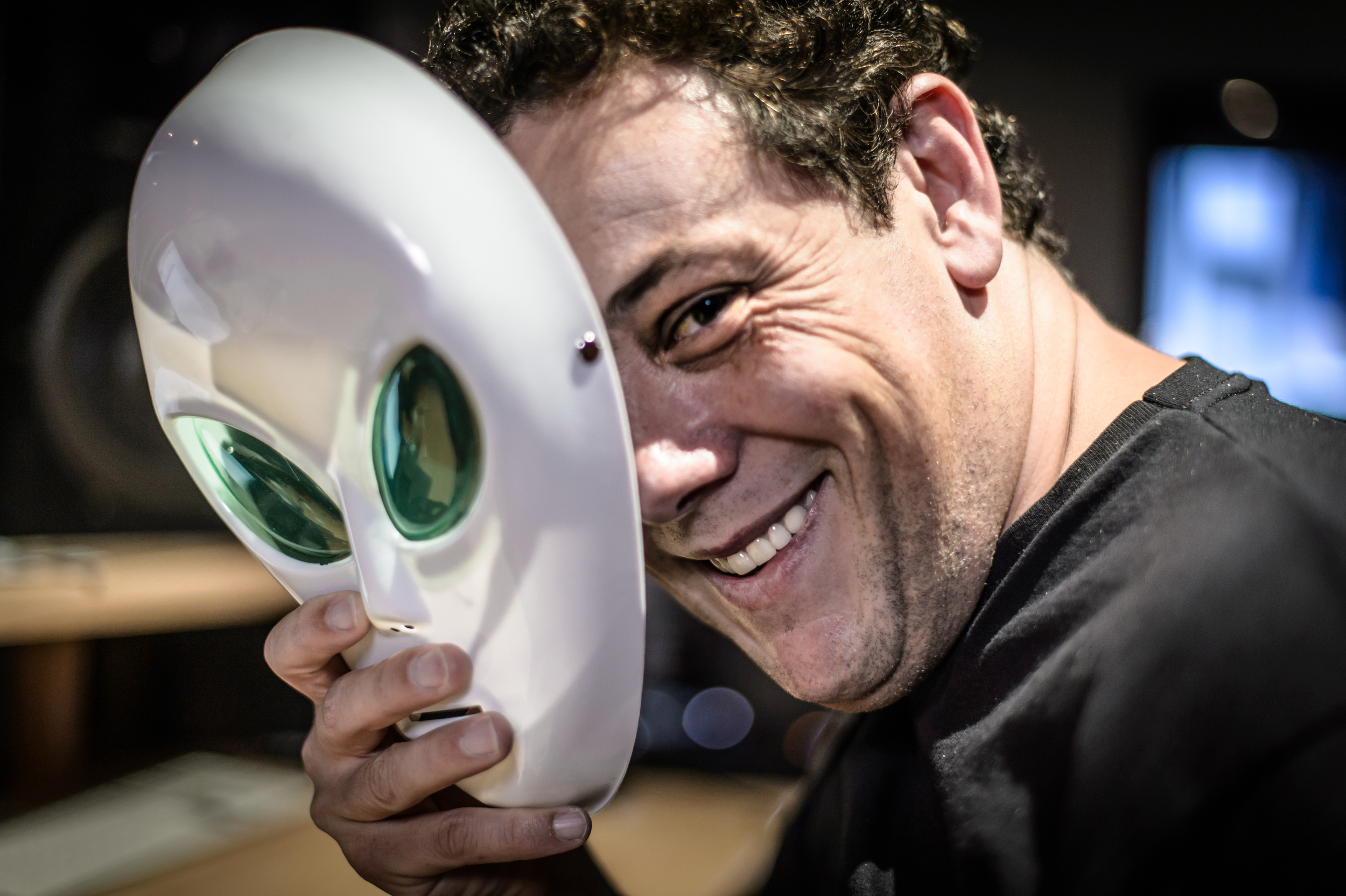 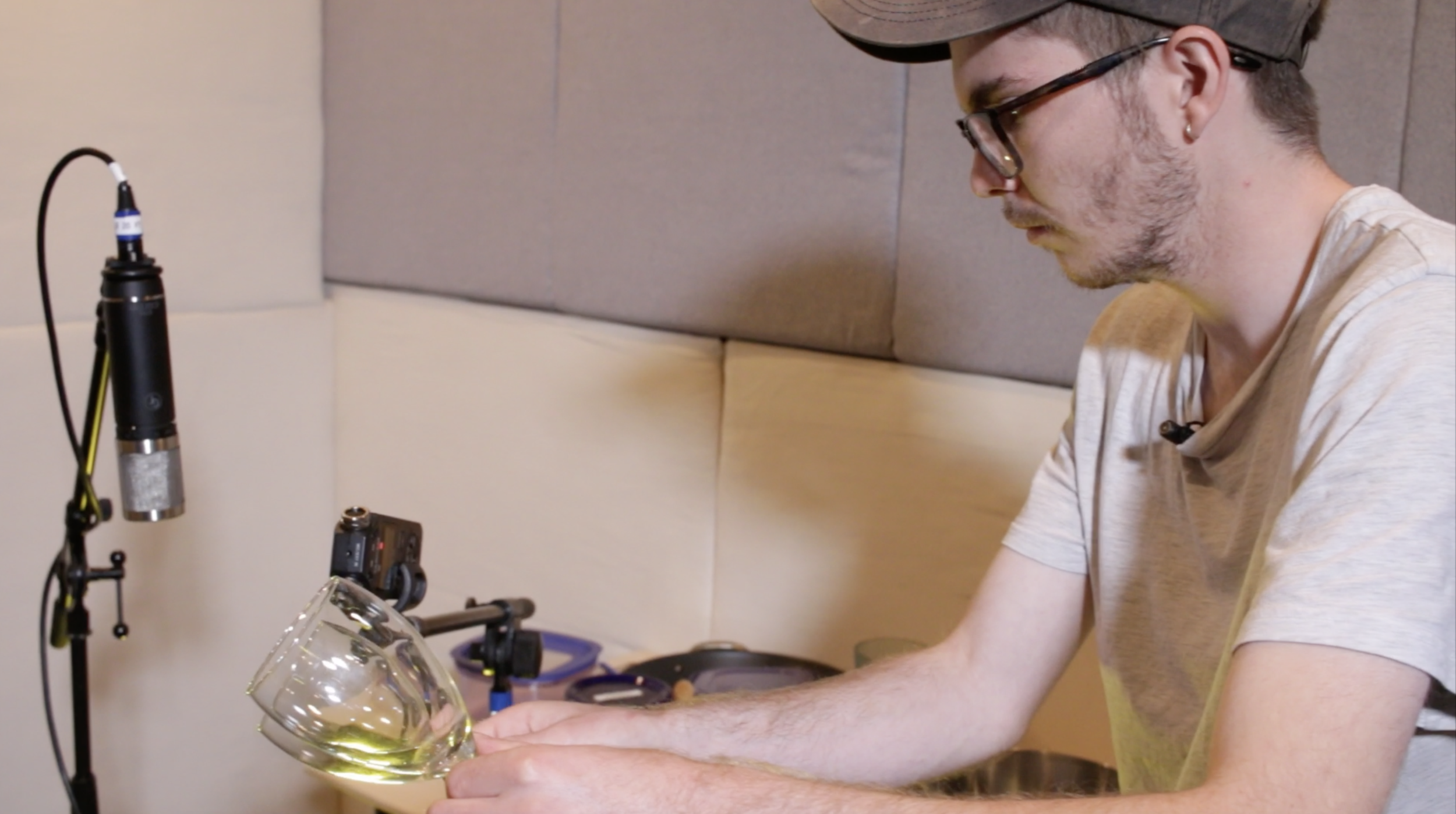 Brennan is driven by a passion for unique storytelling. The interactive nature of games makes for new experiences every time we play, and bringing music into that experience is an art form in itself. Brennan has spent years combining music and technology to deliver this new way of experiencing music to games — from writing sweeping orchestral scores, to highly detailed dynamic music implementation that changes facets of the music as you play the game differently.

During Greg’s twenty plus years as a music industry professional, he has built a long list of credits and developed a diverse set of skills as an audio director, mix engineer, music supervisor, music producer, and voice director and talent. He recently led a VR audio panel at AES in Los Angeles.  He has worked directly with numerous game developers and publishers, major recording artists and high-profile technology brands including Microsoft Studios, Ubisoft, Sega Studios, Zynga, Insomniac Games, Disney Interactive, Samsung, AMD and HP to name a few.