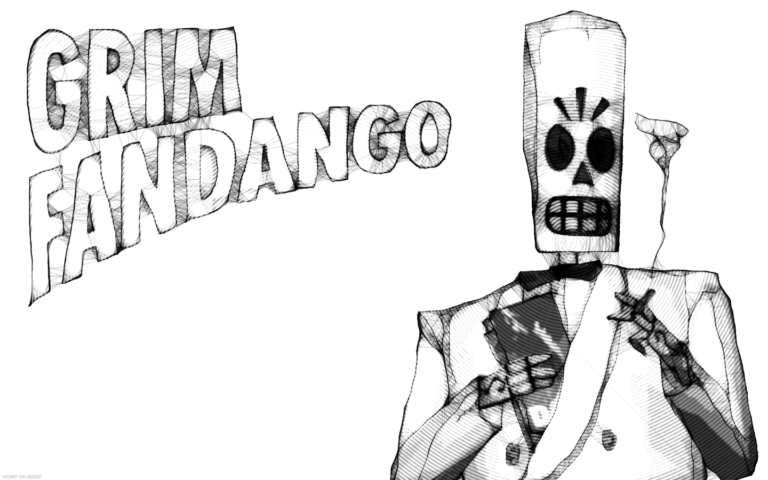 Pyramind Studios recently partnered with Double Fine Productions and composer Peter McConnell to re-orchestrate 45 minutes of McConnell’s original score to Grim Fandango, the LucasArts 1998 hit game. The goal was to update the music to modern quality standards to exist alongside the portion of the score Peter newly recorded with the Melbourne Symphony in Australia, as well as the jazz portions Peter enhanced with the music team at Sony PlayStation. In addition to re-orchestrating music, the Pyramind team also remixed 45 minutes of cinematics, optimizing the mix, sound effects, and dialog in six different languages. To top it off, Pyramind used its spacious Studio A to record commentary by the original LucasArts team members for inclusion in the remastered edition.