Tag: sound for picture and games 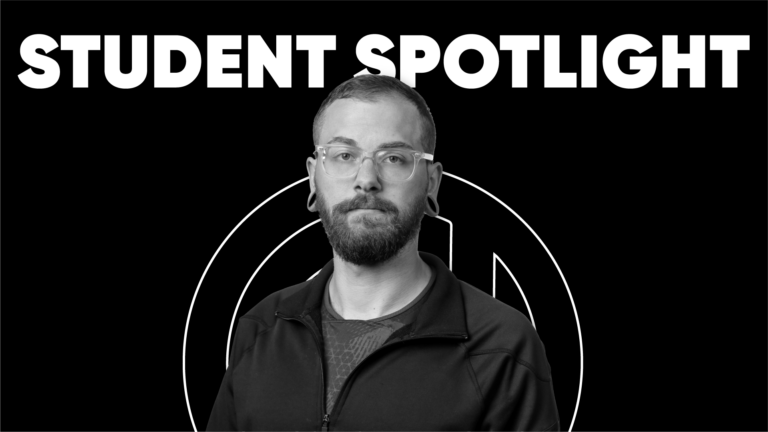 Interested in starting a program at Pyramind? Hear what life at Pyramind is like from a current student. We recently sat down with Sound For 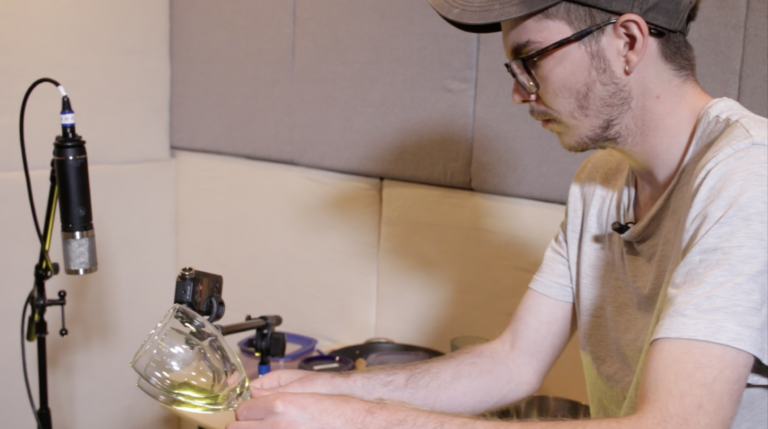 He was introduced to sound designer Camden Stoddard of Double Fine through Steve Heithecker of Pyramind. Steve wanted to show Camden a 5.1 surround sound mix Paul had done for a class final, and they hit it off. After about a year of grabbing lunch and talking about gaming, they decided to give Paul a shot doing some dialogue editing on-site.