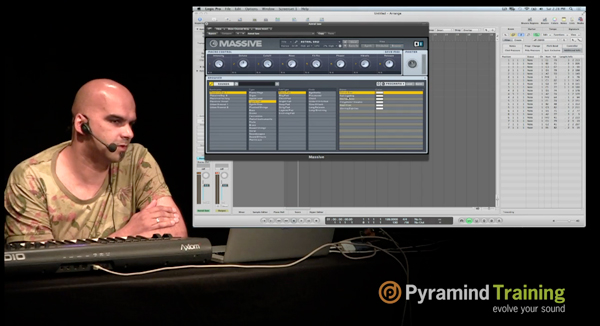 Roger Shah has an over 20 years reputation within the international EDM scene with a release record of more than 500 tracks on some of the largest and most successful international record companies. Among them Sony, EMI, Universal and Warner, as well as all leading EDM labels such as Armada, Black Hole, Ministry Of Sound, Kontor and Ultra. As a producer he has worked with and for artists such as Tiesto, Armin Van Buuren, Paul Oakenfold, Sarah MacLachlan, Ferry Corsten, Kosheen, Bryan Adams or Moya Brennan who is best known for her works with Hollywood producers such as Hans Zimmer. Roger’s unique live performances are rewarded with a fifth consecutive year in the DJ Mag Top 100 DJs Poll and a double EMPO nomination for Best Trance & Progressive DJ and Best Radio Show.