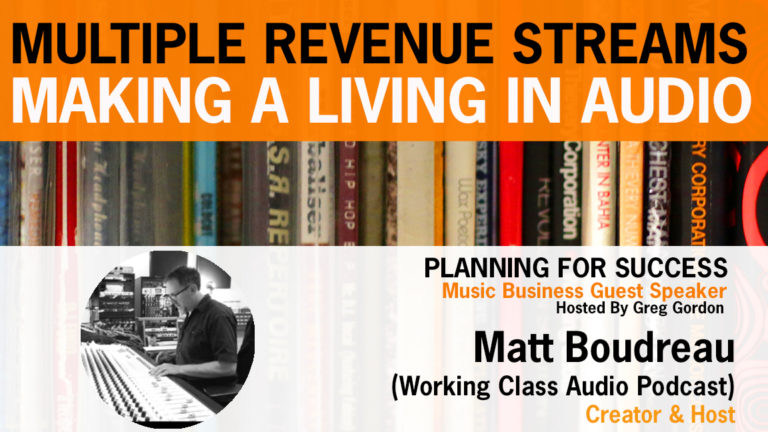 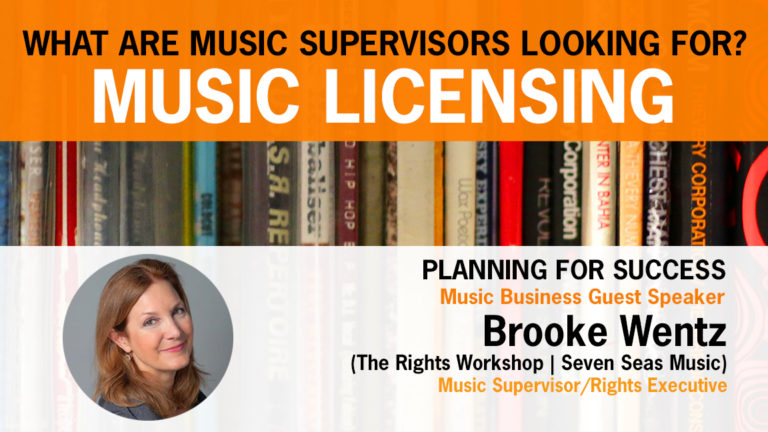 What are Music Supervisor’s Looking For? Music Licensing

Brooke is a music supervisor and rights executive who created The Rights Workshop after running ESPN’s music department. Prior she was a rights consultant to TechTV, Arista Records manager of A&R Administration and a former radio host. She produced numerous critically acclaimed recordings and won a Billboard Award. 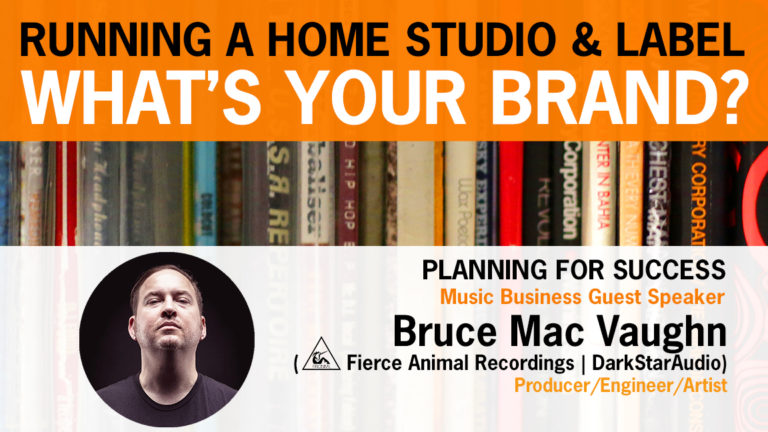 Mac Vaughn (aka Bruce Mac Vaughn), an electronic music artist from San Francisco United States, has been releasing minimal and techno since 2011. His diverse style is a dark, sexy, mysterious and complex blend of sounds, incorporating an advanced understanding of sound design. Mac is also the owner and founder of the label Fierce Animal Recordings which has had numerous tracks in both the Techno and Minimal top 100 on multiple audio platforms such as Beatport and Traxsource. 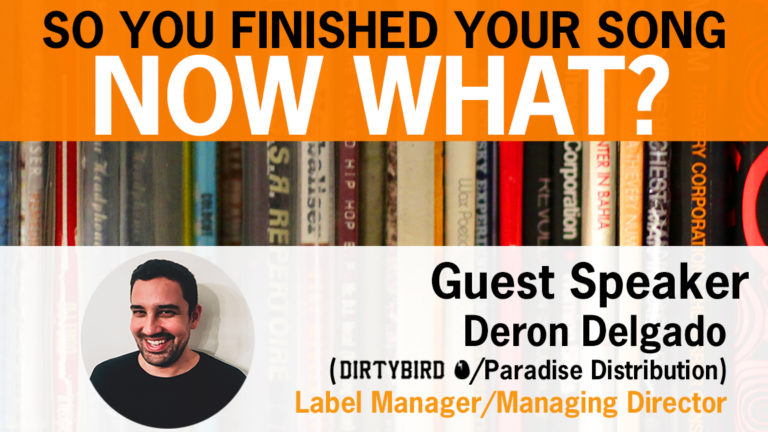 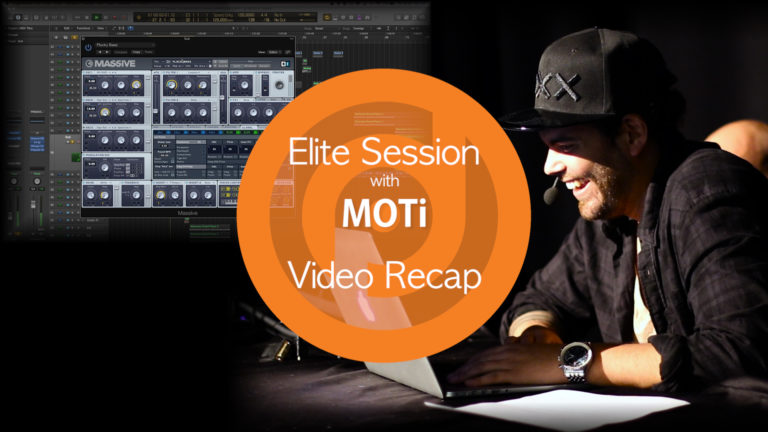 Electro House DJ and music producer Timotheus “Timo” Romme aka MOTi came to Pyramind for a music production workshop before playing a show at Temple SF.

The free event was open to the public and allowed for questions from the audience. MOTi touched on a wide range of topics including major points in his career, his production workflow in Logic Pro X, as well as his mastering process. He also gave us a breakdown of his Galantis – No Money remix, as well as his Major Lazer – Lean On remix he collaborated on with Tiësto.

MOTi frequently releases singles on Spinnin Records and Tiësto’s Musical Freedom label. He has collaborated with artists such as Tiësto, Martin Garrix, Sander Van Doorn, and more. Watch the full video recap of the event right here on our blog.