Tag: dj khaled im the one 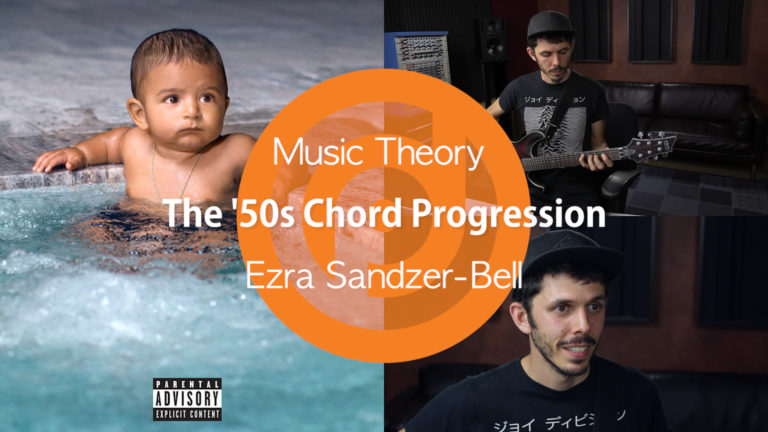 Pyramind mentor Ezra Sandzer-Bell talks about the ‘50s chord progression, and uses Dj Khaled’s hit single “I’m The One” as an example. The roman numeral progression is “I vi IV V.”  He also talks about the “millennial whoop”, a musical cliche that appears in a lot of modern pop music.