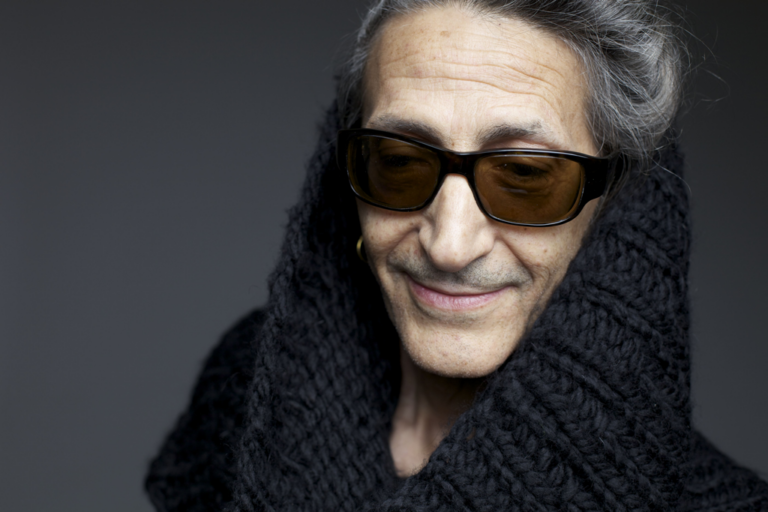 Planning for Success with Cheb i Sabbah

My appreciation and respect for the life and music of Cheb I Sabbah is profound. Born Haim Serge El Baz and affectionately known as Chebiji, he was one of the original DJ/producers whose Algerian, French and Jewish cultural heritage led him to create a unique blend of electronica and North African/Arabic/Asian influenced music: What he would repudiate as being “world beat” and would ultimately become known as Global Electronica. His long standing run at the SF dance club Nicki’s, in the lower Haight, left an indelible mark on so many of us here in the SF Bay Area. His relationship with Six Degrees Records led to seven meticulously produced releases and a global following for his music. I too am of French/Jewish descent and having a mother who was a Belly Dancer and a percussionist and was deeply inspired by Middle Eastern music, Cheb’s music found a special place in my heart.