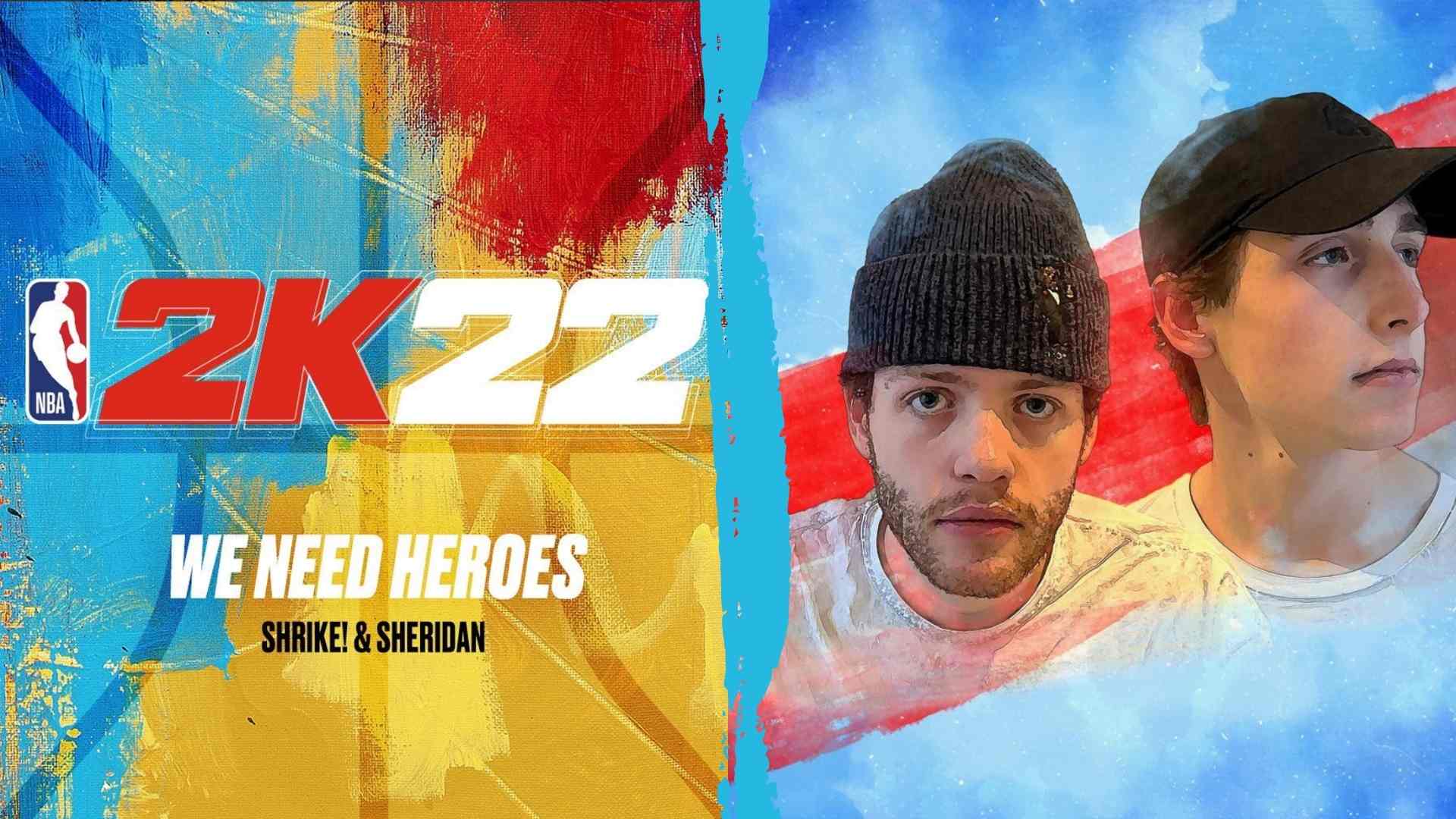 After meeting at Pyramind, Shrike and Sheridan have began collaborating and recently landed an awesome video game placement. On the game NBA2k22 you can hear their track We Need Heroes, in all it’s dubstep rap glory.

We love seeing our students succeed so we reached out to Shrike to ask him if he would share his experience, and he obliged.

Check out his response below, and if you could benefit from a group of hungry producers creating world class content, contact us now to join the pyrafam.

‘We Need Heroes’ is a track I started as a fun project without much thought behind the potential on where it could end up.

I make music for my own muse and wanted to challenge myself with a new style of sound design I had recently started exploring.

Near the end of my time working on ‘We Need Heroes’, I was approached by NBA 2K22 and asked if I wanted to send my discography for consideration to have one of my tunes added to their in game soundtrack.

Of course, I sent everything, and I received an email saying they had interest in ‘We Need Heroes’. I was hyped and panicked all at once. The track felt the best fit for me out of the rest of my tunes, but it was riddled with copyrighted vocals since I had produced the track not expecting it to get much traction.

With advice from my teacher, Steve, he got me working with Sheridan Crane, a rapper and vocalist who was willing to use his voice to switch out all the copyrighted clips I had used.

We spent a week tracking his vocals, processing them, and matching the vibe of the original until we were left with something that felt better and more cohesive than the tune I had before.

We wrote the lyrics knowing the tune was going on 2K, so it ties into this neat theme of needing a hero, or star, and being that hero/being the best at what you do. Sheridan killed it on the lyrics.

This song means a lot to me not only because of the length it’s gone, but also because of where it’s gone. I know in the music industry there’s been a history of gate keeping or hate on smaller genres.

For 2K to pickup a dubstep/rap tune feels really odd when all things are considered, but knowing they have interest in music outside of the scope of pop and hip-hop feels really exciting.

They’re looking at the full scale, and I feel insanely lucky to be able to provide a tiny dubstep slice of pie to the whole discography within 2K22.