For over 20 years now Pyramind has specialized in offering the highest quality studio services and education in music production, composition, sound engineering, sound design, audio post-production, and live performance.  Years of studio and business development experience served to inform the development of the Pyramind method of accelerated, hands-on, and mentor-driven training programs. These carefully crafted programs are designed to fit the needs of someone who is looking to build a career in the music and game audio industries as well as those just starting their journey into sound.

Graduates have gone on to open their own studios, tour the world, start their own labels and publishing companies, get signed to international labels like Anjunabeats, release sample packs with Splice and Loopcloud and work for companies such as Sony Interactive, Blizzard Entertainment, Facebook, Google, Universal Audio, Microsoft Studios, and so many more! 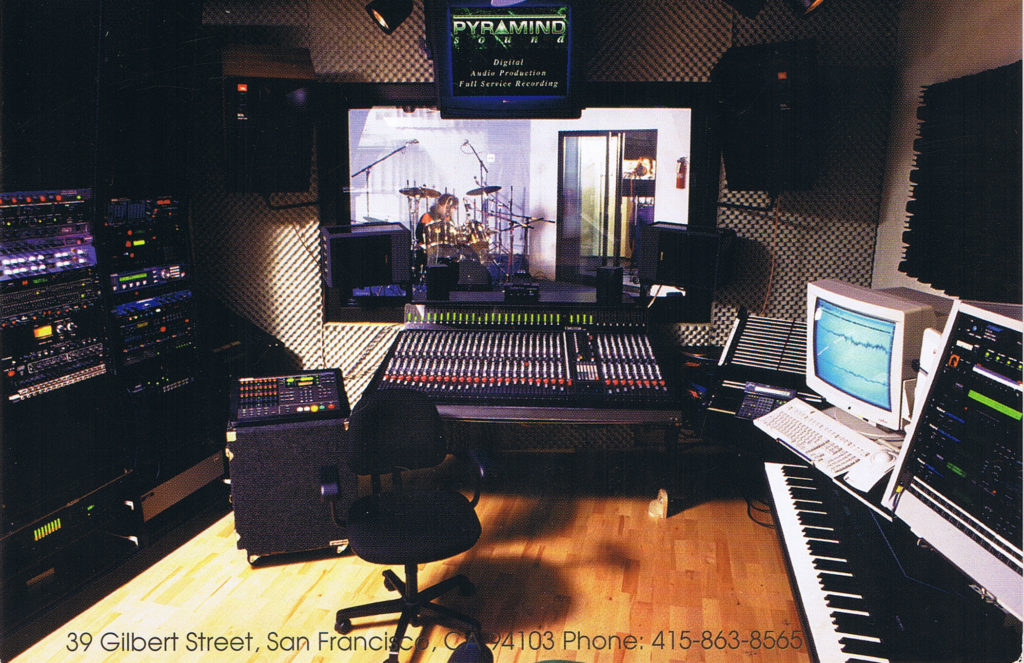 From his college days as a singer, guitarist, and songwriter in multiple rock bands to running live sound and working in numerous SF Bay Area, New York and Paris studios, Greg develops a reputation as a savvy engineer and producer working with cutting edge technology. 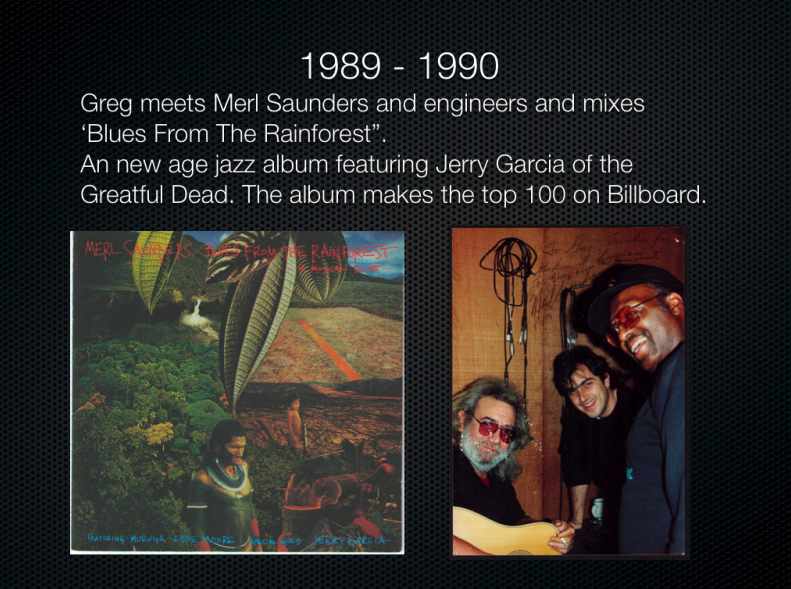 Cover of Blues For The Rainforest Album and Photo of Jerry Garcia, Greg Gordon & Merl Saunders in the control room of Merl’s Studio. 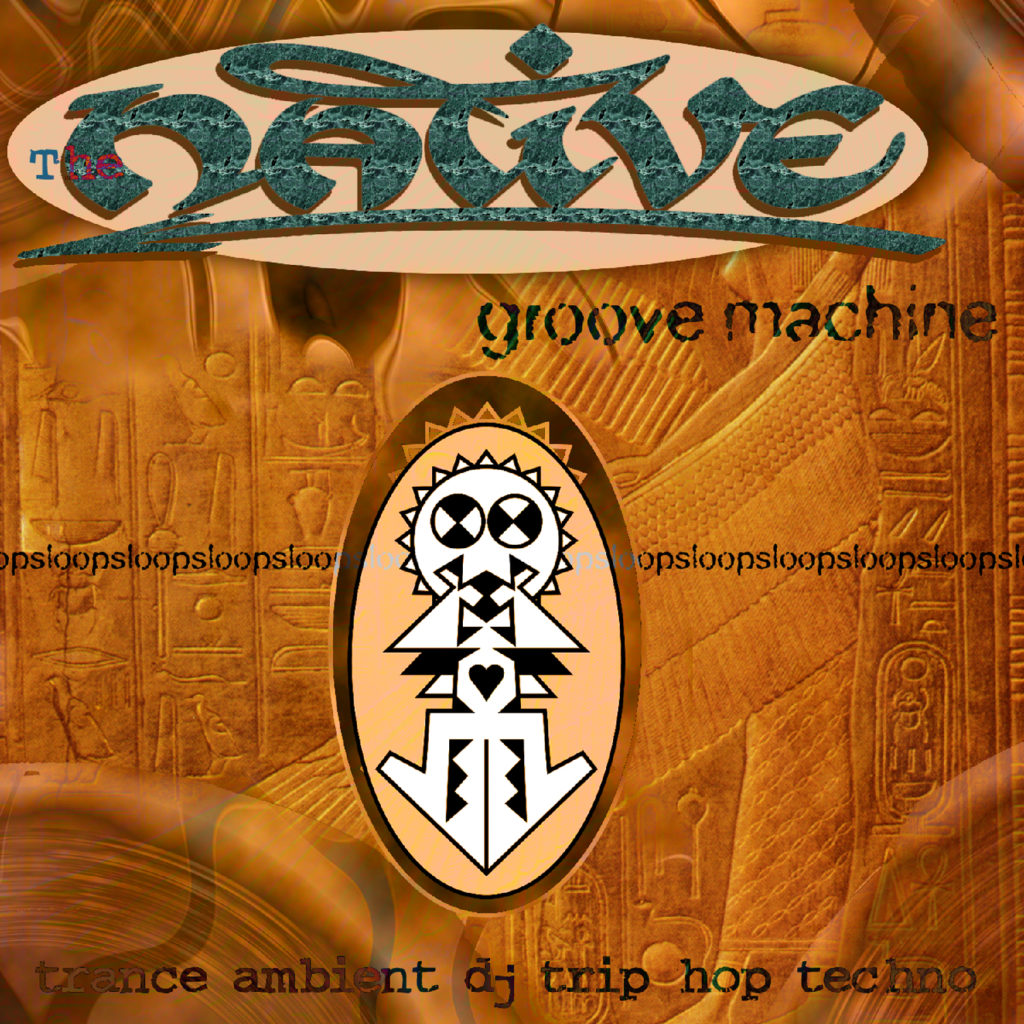 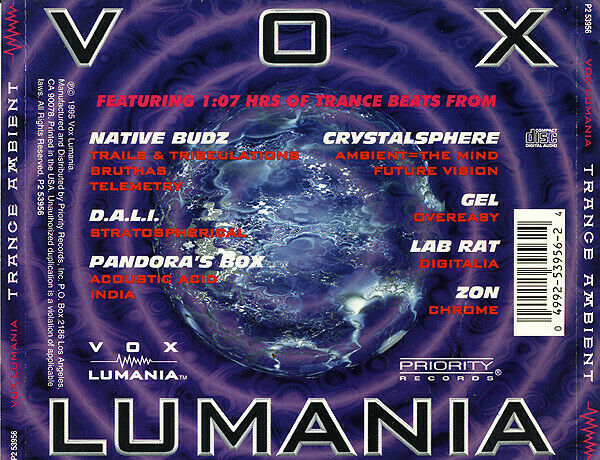 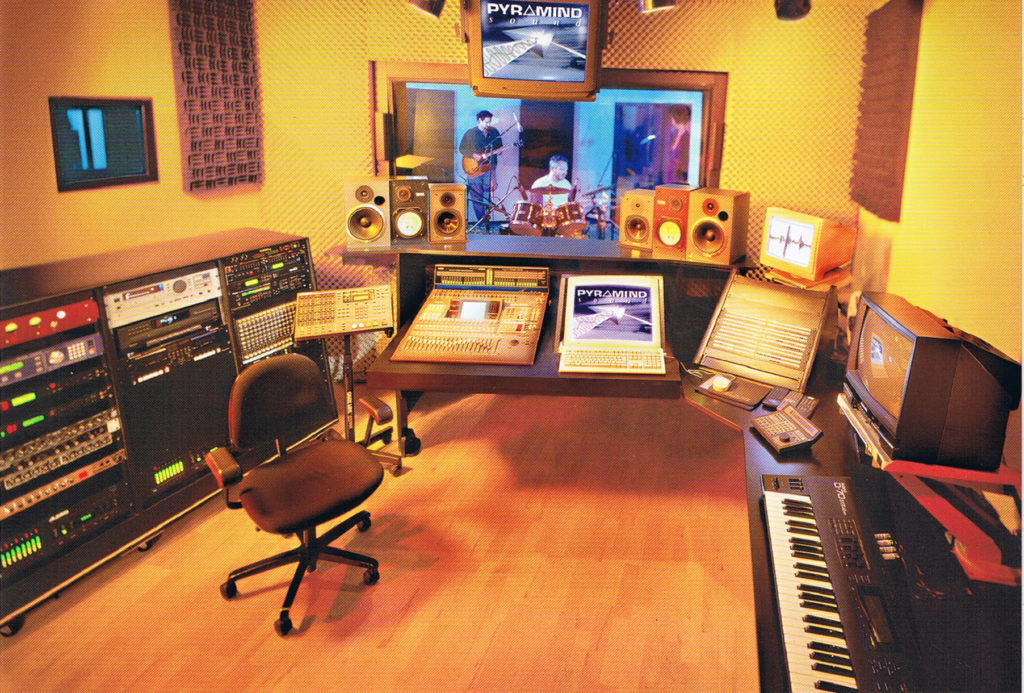 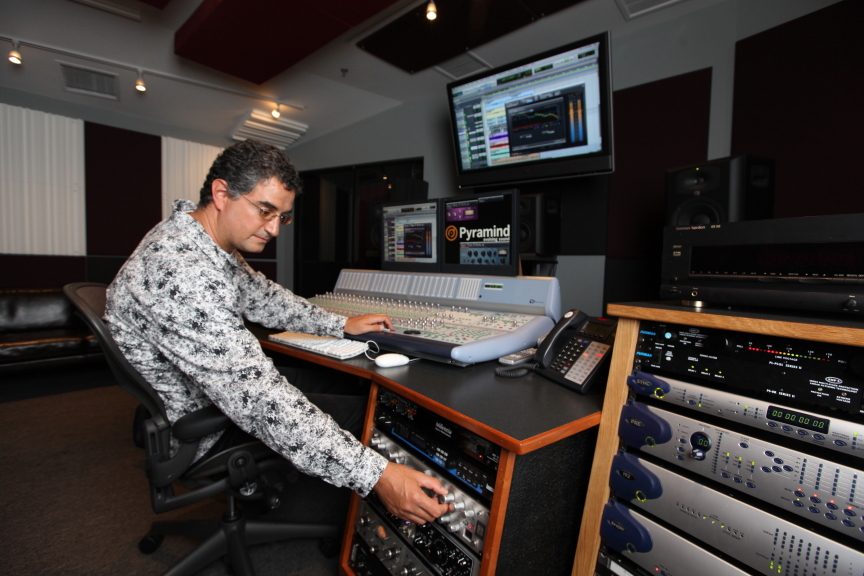 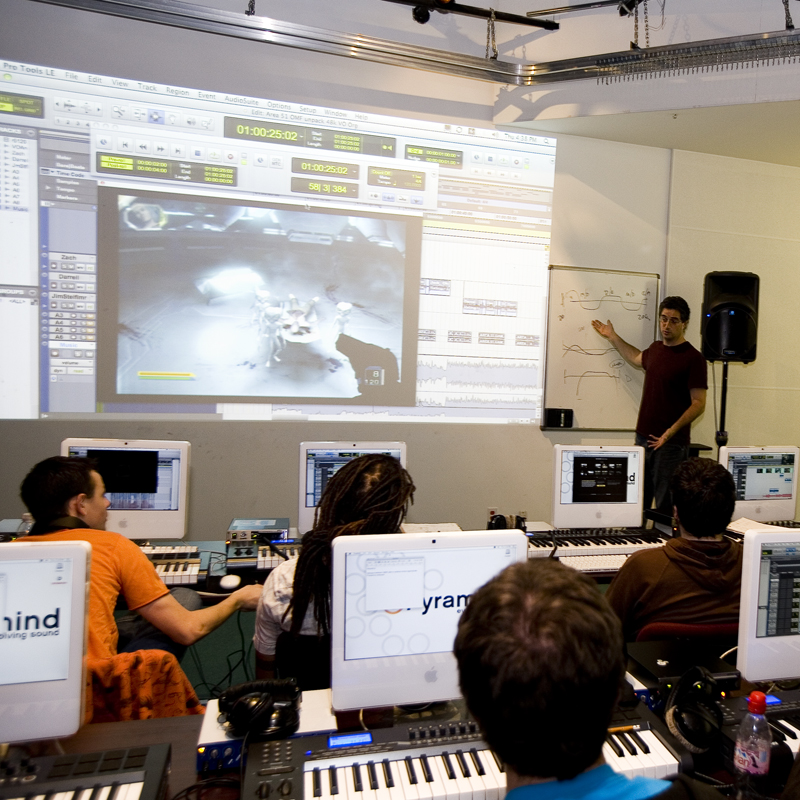 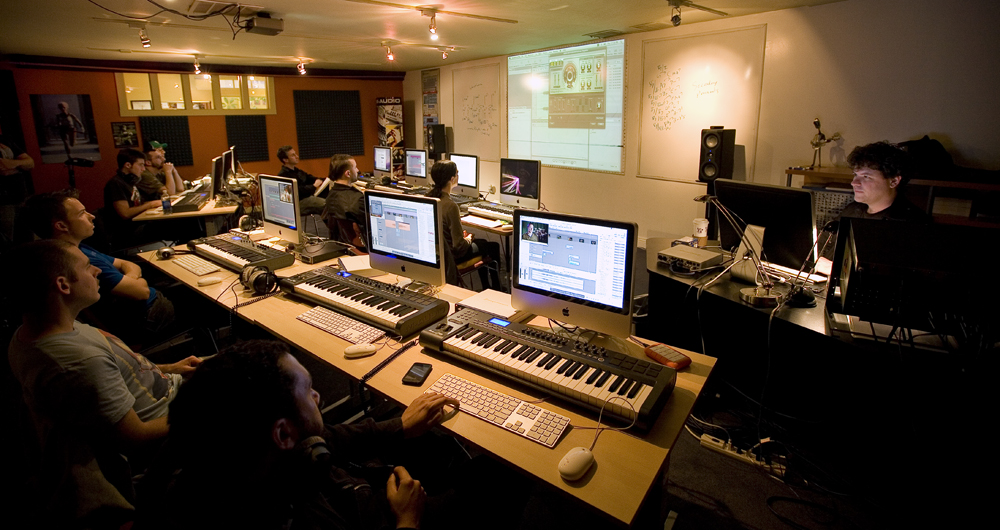 2001: Pyramind becomes one of Digidesign’s (now Avid) first official training centers as a sponsored school, well ahead of the rest of the world. Its first instructors are hired; Steve Heithecker and David Earl (AKA sflogicninja).

2003: Pyramind outgrows its original space of operations and begins renovations at 880 Folsom St. Pyramind begins training in Logic Audio, well in advance of the purchase of the software company by Apple, and well before any formal Logic Certification program. 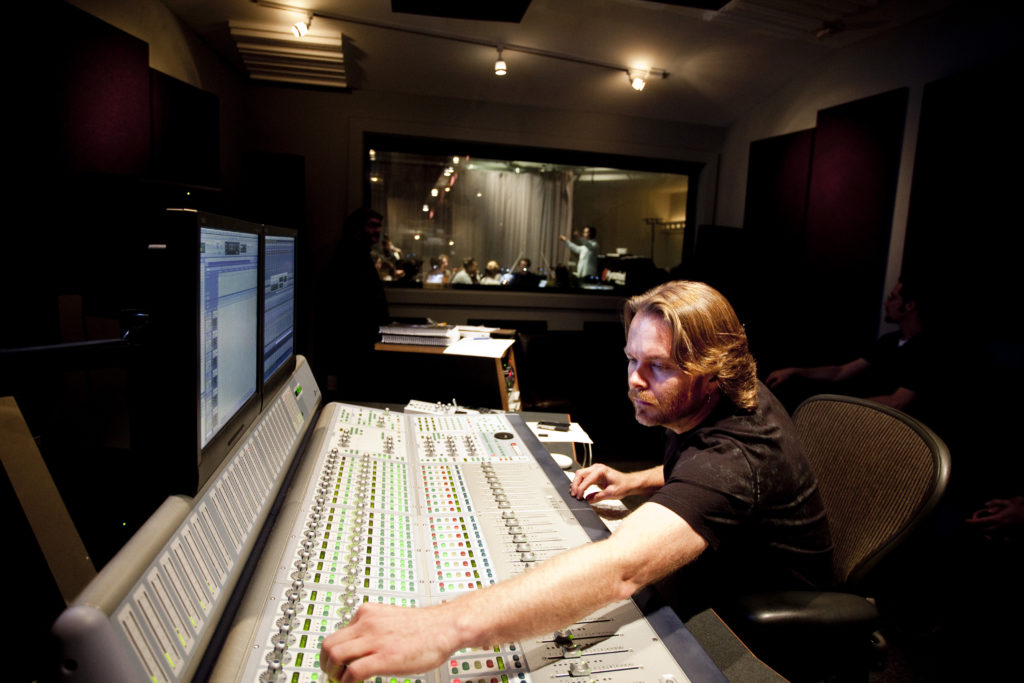 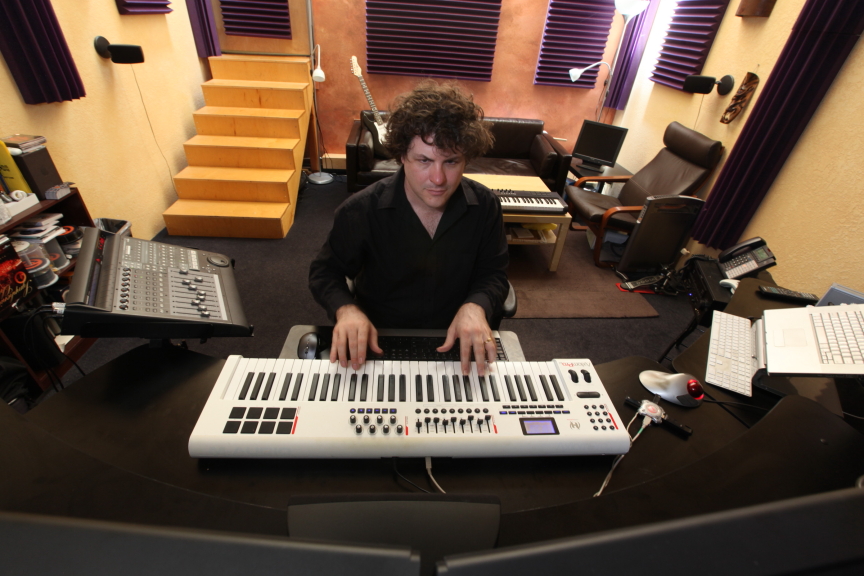 David Earl (AKA sflogicninja), Producing in the Loft Studio at 880 Folsom St. 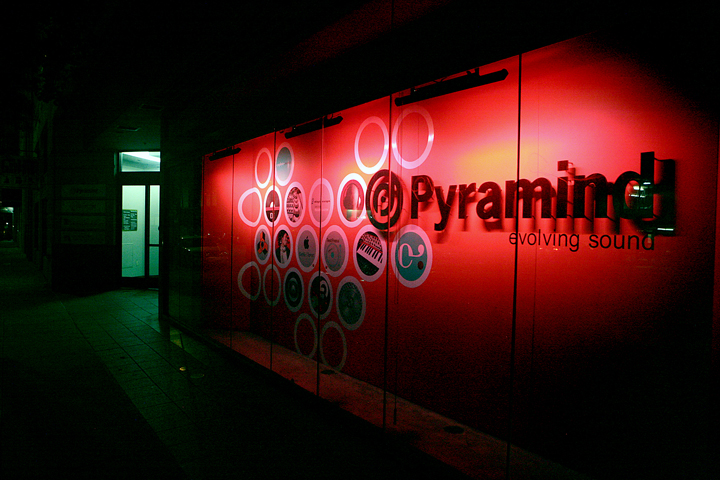 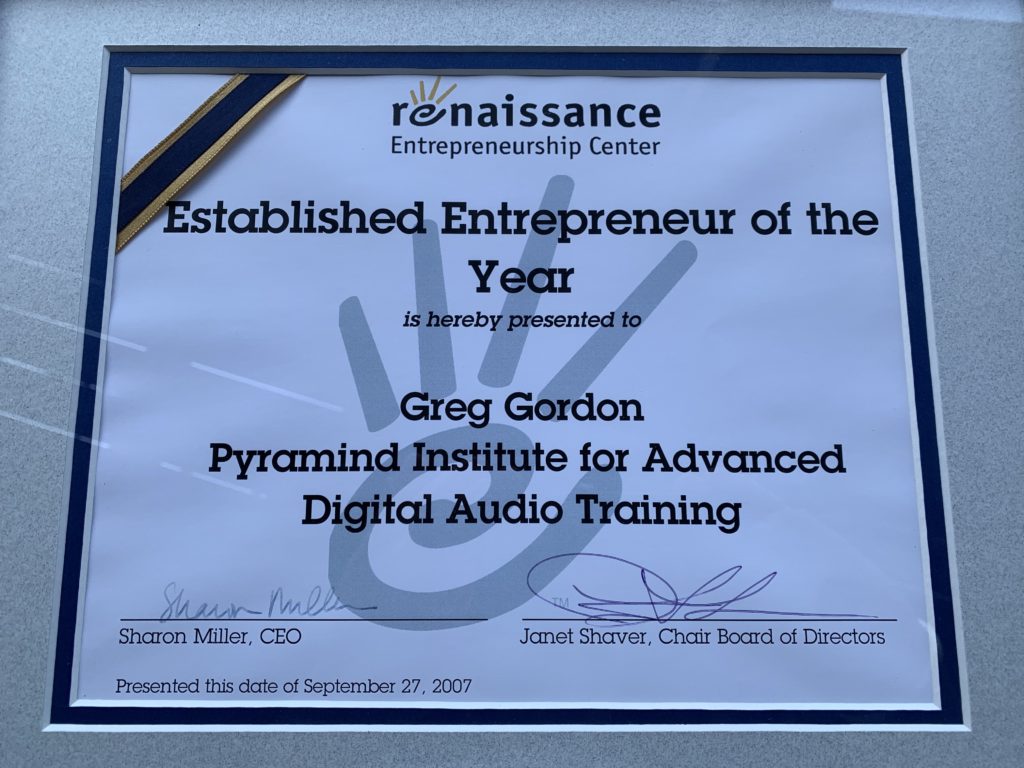 Established Entrepreneur Of The Year Award, 2007

2007: Greg is awarded the prestigious “entrepreneur of the year” award by The Renaissance Center For Entrepreneurship. 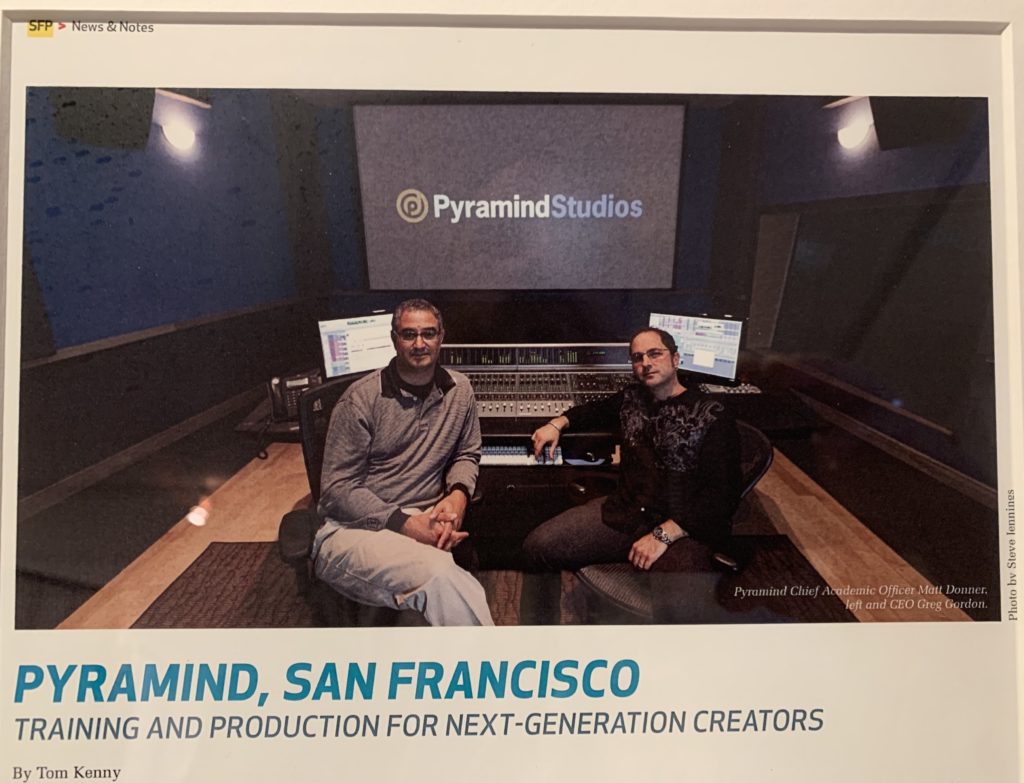 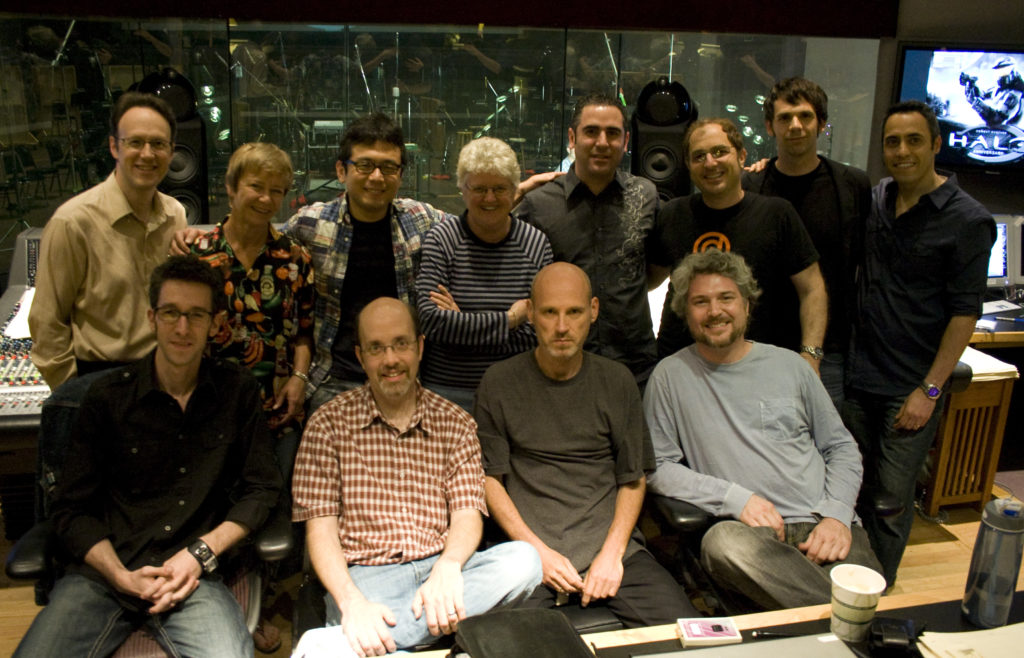 The team recording the orchestra at Skywalker Sound 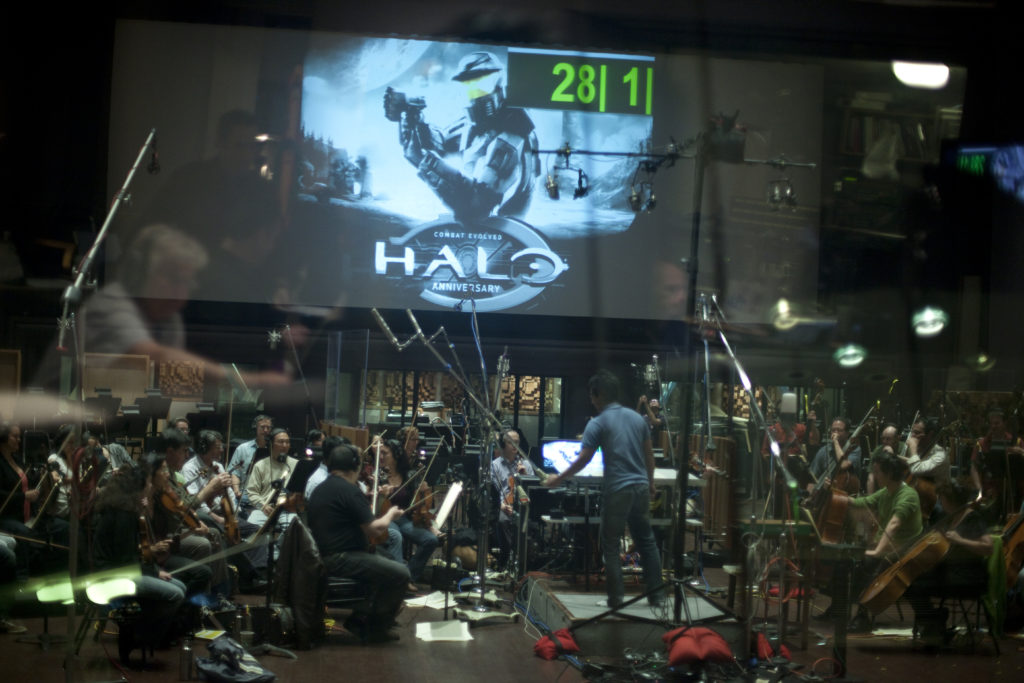 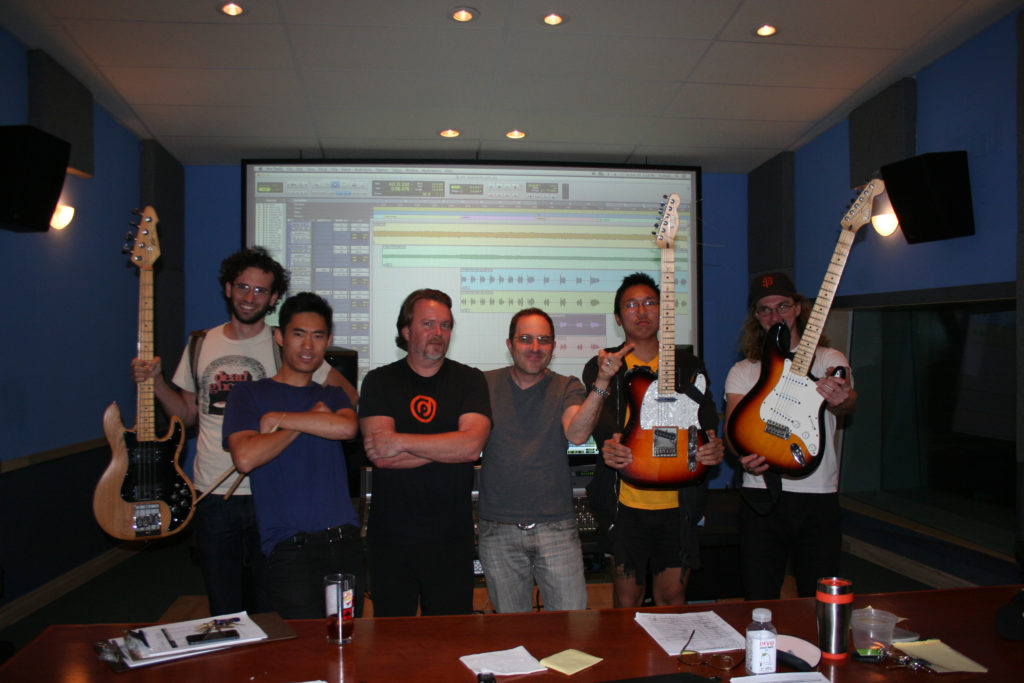 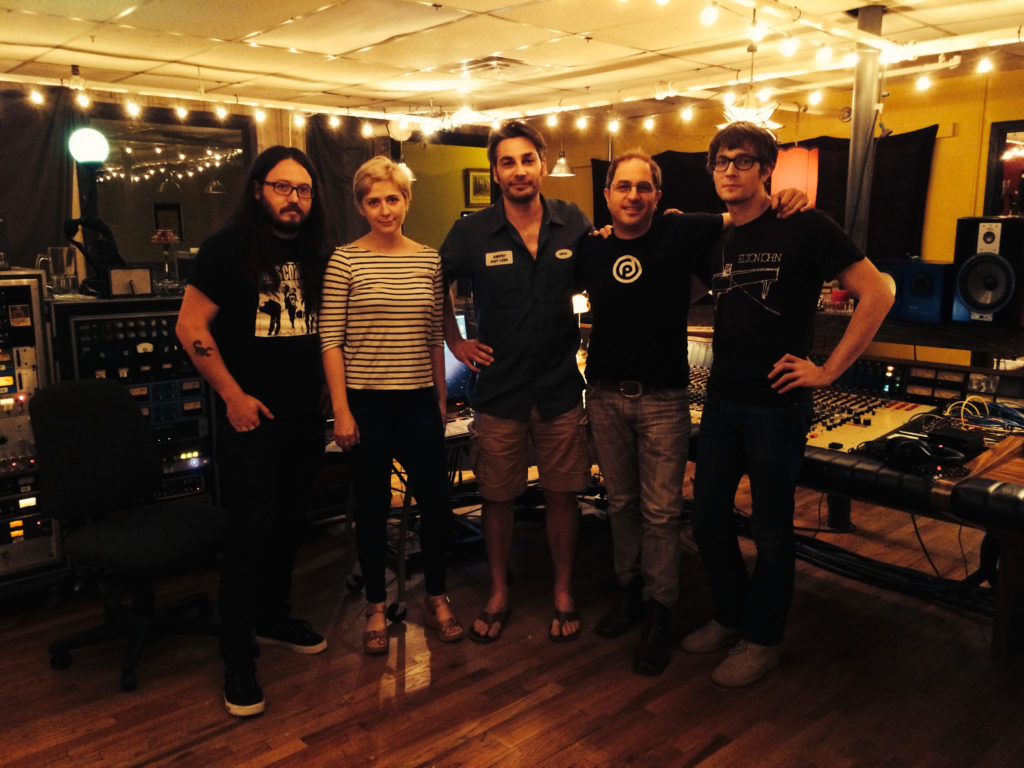 2008 – 2017: Greg and Matt pioneer the rapid growth of Pyramind as a school in tandem with a real working studio facility. 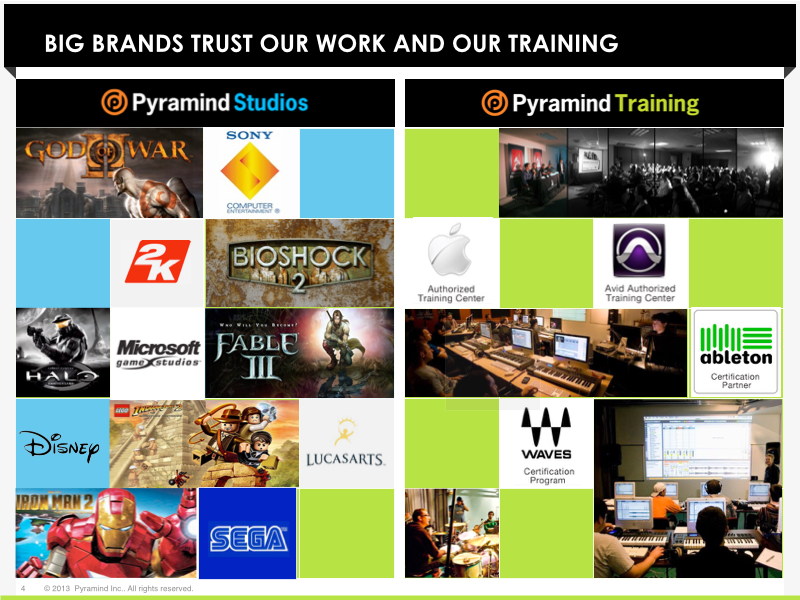 2009: Pyramind hosts the first ever US Ableton Trainer Certification. 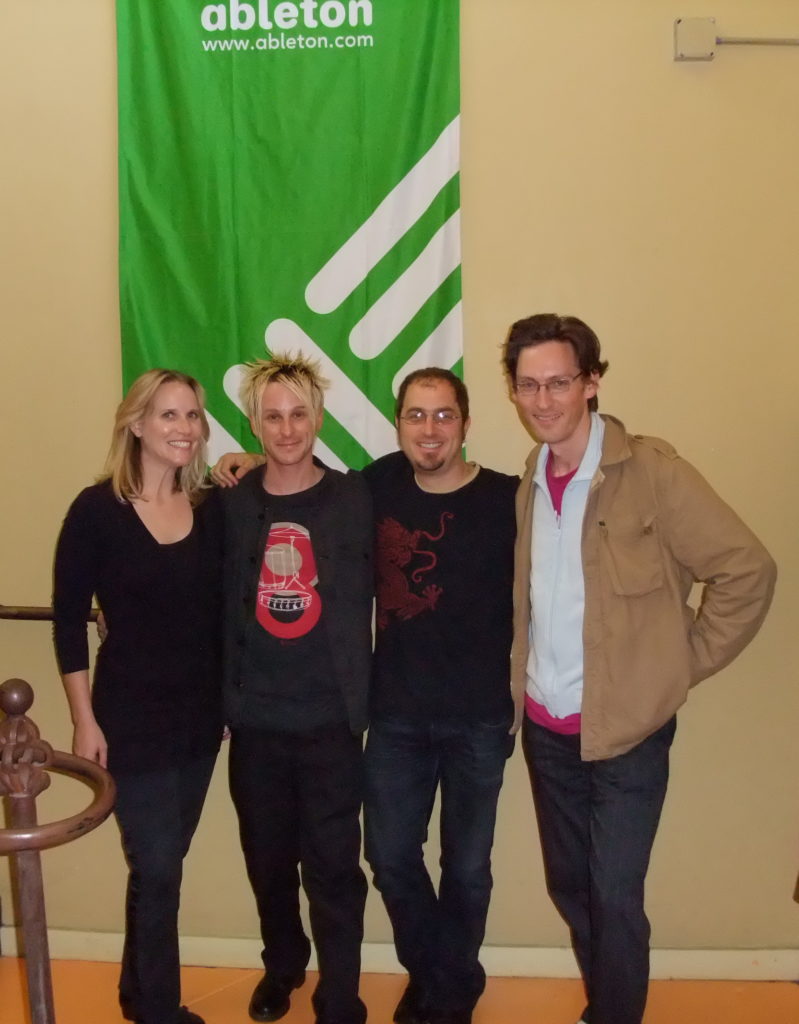 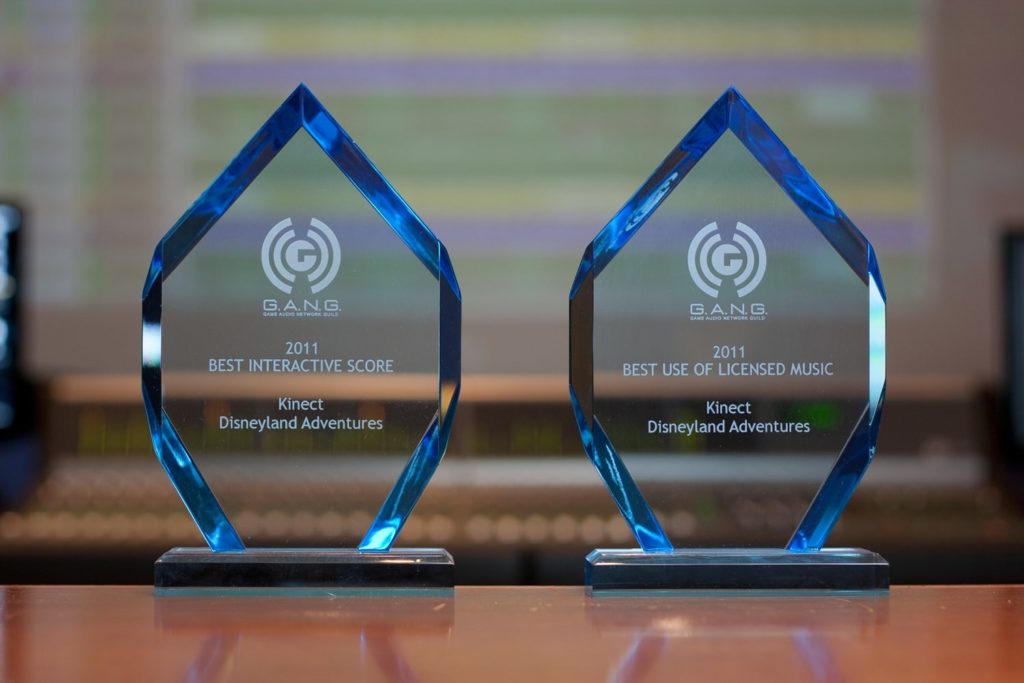 2015: Pyramind is named to the Inner City 100 list (ICIC) of the country’s fastest growing small businesses. 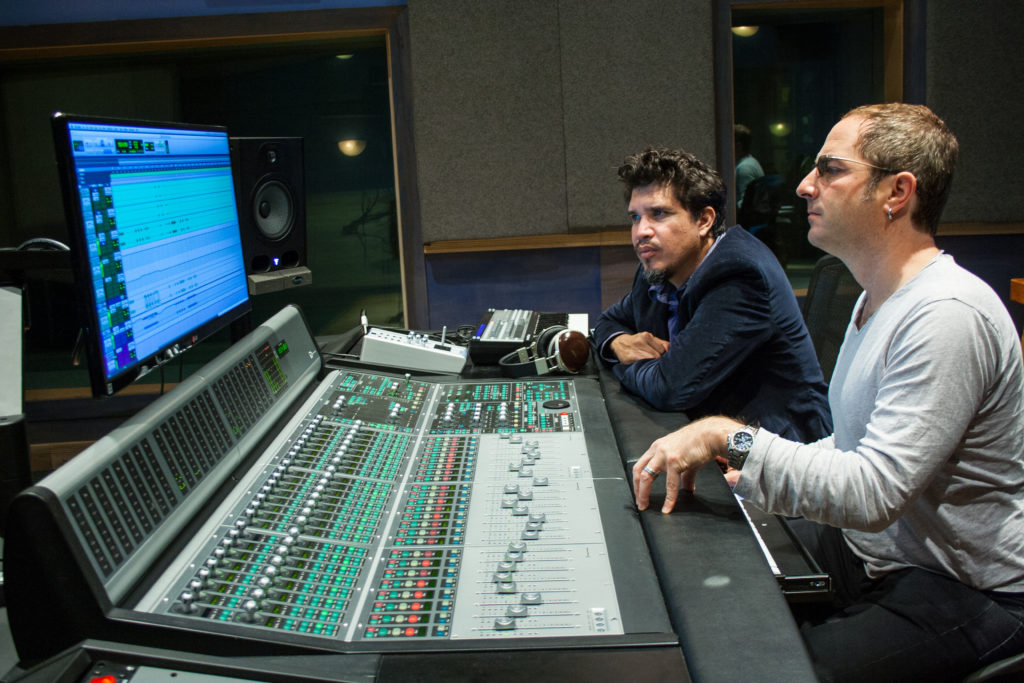 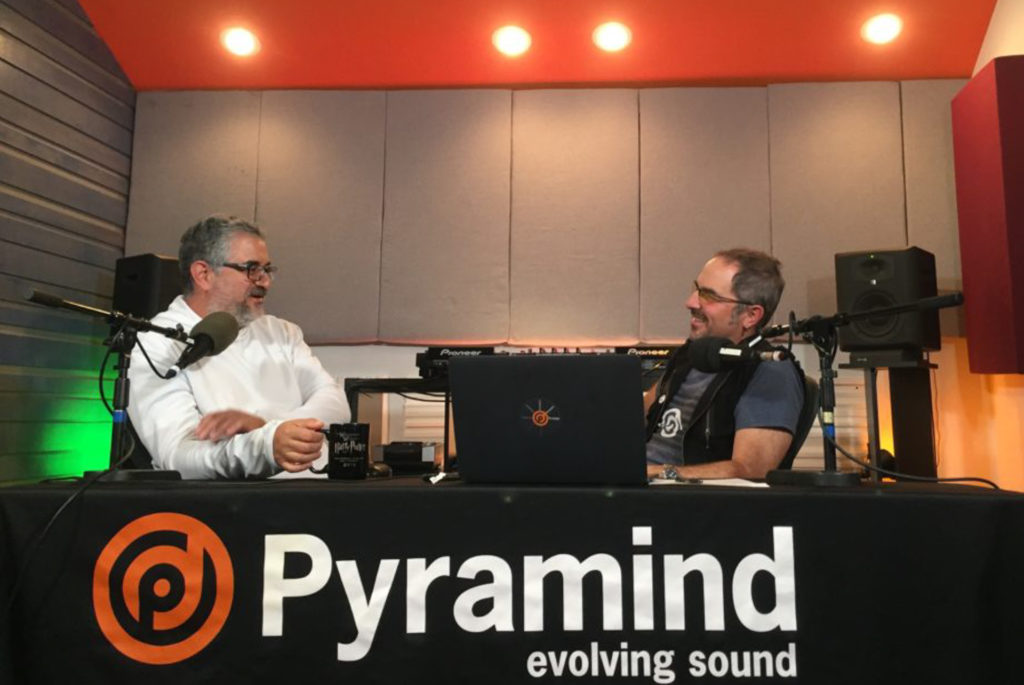 That’s a very quick overview of our past… If you’re interested in becoming a part of our future, click the button below!