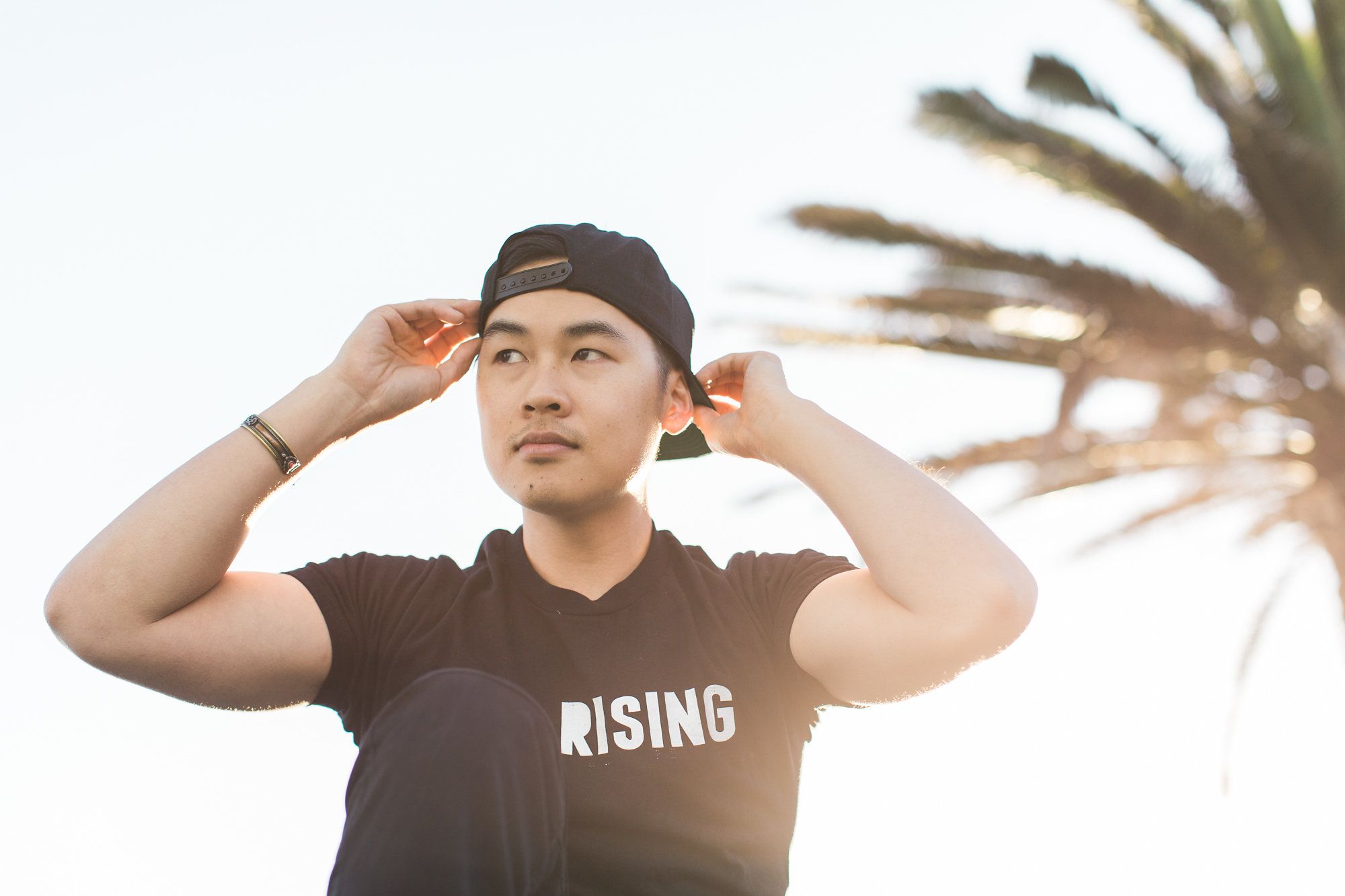 Sol Rising (AKA Brandon Au) was a Pyramind student in 2008 and graduated from Pyramind’s The Complete Producer program.

Born in Vancouver, BC, Brandon began meditating at age four with a walking mantra technique. His mother took him to visit numerous spiritual teachers, who inspired him on the spiritual path he walks today. As a teenager, he became a hip-hop fanatic.

His rooted interest in hip-hop led him to learning the art of scratching — using turntables as musical instruments. Sol Rising soon became one of America’s top scratch DJs, winning second place at the DMC, the world’s most prestigious DJ competition.

After graduating in the top 5% of his accounting class at University of Iowa, he realized accounting was not his path. A journey to India illuminated his true calling — to light up people’s awareness of their true nature through music. This lead him to study audio engineering and production at Pyramind Studios in San Francisco and produce his first album, “I AM Soul.”

Now a successful Producer/DJ, with over four albums released, Sol Rising plays major events across the United States, including Wanderlust Yoga Festival, Burning Man, Symbiosis and Lightning in a Bottle. He has opened for major acts such as Beats Antique, and produced official remixes for artists including Jai Uttal, Mochipet, David Starfire, Delhi 2 Dublin, Kirtaniyas, and more. He has also joined forces with Yoga powerhouse MC Yogi and has a fervent following in the Ecstatic Dance scene. Sol Rising has headlined Ecstatic Dance Retreat Hawaii, and is a fixture at Ecstatic Dances across the country. Sol Rising has been featured in major media outlets including the Washington Post, and his music has been enjoyed by over one million viewers in a viral YouTube video.