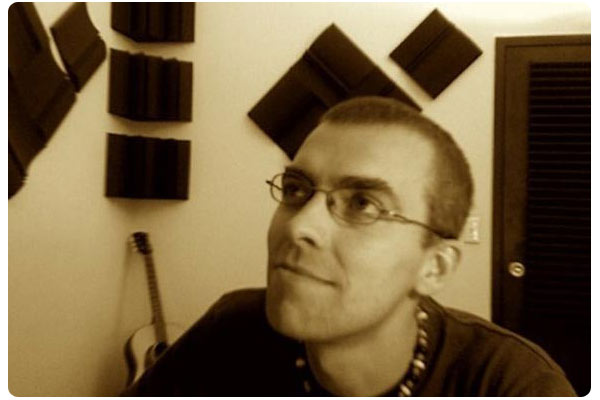 One of Pyramind’s most powerful assets is the quality of its student body, and Ramon Wesselink is one of the best examples. Ramon was born and raised in a small village in the east of Holland. After years of performing and recording music during his youth, he moved to the Bay Area and enrolled in Pyramind. While still a student he held internships at both Pyramind and AudioSFX in Marin county, where he now works on projects ranging from “Watchmen” to “Star Wars”, video games to rock albums, and psytrance to TV commercials. He also appears on the new Pyramind community compilation “Evolution One”, released at the start of this year, under the alias “Esoteknic.” 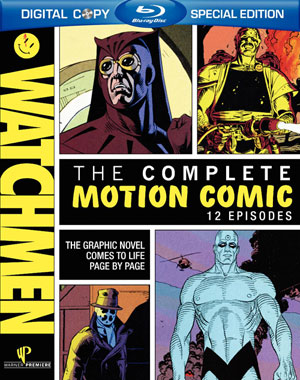 I’m currently a sound editor and assistant tracking engineer for AudioSFX, which is a post-production facility and recording studio in Marin. We’re working on the (G.A.N.G. Award-winning) Watchmen Motion Comic series, TV commercials, videogames, and bands who are recording their record there.

Another sound company also located in Marin, Bay Area Sound, hired me recently as the main dialogue editor for Bioware and LucasArts’ upcoming MMORPG, which is set in the Star Wars universe (Star Wars: The Old Republic).

On the side, CJ (a classmate from Pyramind) and I are wrapping up the finishing touches on our websitethrough which we sell exclusive instrumental Hiphop and RnB beats we produce. One of our beats has already been picked up by a local Oakland rap act and is being released soon!

Then when there’s time left I produce psychedelic trance under the name ‘Esoteknic‘, just for the pure enjoyment of producing music, you know, twisting knobs and drawing automation ramps!!!

What does a “main dialogue editor” do, exactly? Describe a typical day for you.

The voice directors from LucasArts record dialogue with the voice actors, and they take notes on which takes they want in the game. At the end of the day they send us the session from the studio and the notated e-scripts. I then go through the session and cut, edit and clean up the ‘chosen ones’, print them, give them the file name they need, and deliver them to my co-workers for further processing.

I also make back-ups of all unedited source data as well as the edits, and keep track of what has been recorded where, when, with whom, if we received scripts and whether it’s been edited yet, or if there are any issues with the session.  During this process I get to know the many different characters and the massive story and all I can say is that it’s an honor and pleasure to work on this team and on such well written material performed by amazing and often hilarious voice talents.

You can find out more about the game here: http://www.swtor.com/

How do you feel Pyramind best prepared you for your career in the music/sound industry? 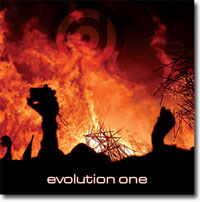 Besides the intense classes, the ability to attend them in the studio, with teachers that are experienced professionals in the industry, has been paramount to any success I’ve made since.

I mean, these people have worked on some amazing projects, they obviously know what they’re doing, and on top of it: they’re cool! You can ask them anything, from DAE#5498-a2 errors to how they’ve seasoned their pasta. You’re so immersed in so many aspects of this industry while you are there, that you get a good feel for how it is once you get a job in the field. The industry jokes, the stories, the mistakes people made, the enthusiasm for ‘gear’, the anecdotes; it’s like a little audio geek world in itself – in which I hardly had any experience when I got there. It’s great to be comfortable within that kind of environment prior to being employed within it.

Well, one the funniest things I think happened when I first got into the studio, and blasted some psytrance in there, one of the teachers came running in and lunged for the subwoofer bypass button, which kinda looked like one of those tv quiz buttons. It totally looked like he got the million dollar answer on Jeopardy or something!

But the cool thing was that he then took me all through the building, and explained some very basic principles of EQ’ing to me, specifically in the case of dance music, while the woofer was enabled again. In different parts of the building the bass was just insane, and he then explained to me how to deal with it. I have a better grip on low frequencies ever since…

Everyone has their favorite tools. What are some of yours, and why?

I’m in love with ProTools and the AIR instruments, especially Hybrid, Structure and Transfuser. Some people say it’s hard to be musically creative in ProTools, but I believe if you master the key commands (including the ‘secret’ ones  it’s really not an issue.

But I also use PT for sound design, dialogue editing or post production, so I’m in this program every day, which makes it easier to use all around. Also, since I mix in ProTools I like to be working in it from the get go. The AIR instruments sound beautiful, they are very stable and the audio file drag and drop system is really amazing; you can print anything on an audio track, drag it over to the Transfuser or Structure and you’re ready to mess with it.

Besides these I really like the Pitchblender, Enigma and Minimoog plug-ins as well as Reason 4, rewired into Pro Tools. It still baffles me everyday how much unlimited potential these tools provide.

Well, it’s really simple. If you show up early in class, you may catch the teacher at his desk waiting for the rest of the students, and you can ask questions or have a little chat and god knows what comes up. If you are late, well, forget it.

Same with homework, if you did it, you learned by doing it, and you learn from the feedback.

If you didn’t do it, you lose out twice, catch my drift?

Volunteer to help out at events, jump on internships, showcase your music and don’t be ashamed to ask stupid questions! Ultimately it’s up to you to get out of it what you want, and the sky is the limit.

I’m still learning a lot of stuff working with AudioSFX and Bay Area Sound on a daily basis, the ceiling is nowhere in sight and I’m in no hurry to leave whatsoever. They’ve really hooked me up and my American dream came true.

In the future I hope to keep working on exciting projects with them, produce some amazing acts, and perhaps someday I’ll even have one of those jeopardy bypass buttons in my own studio!