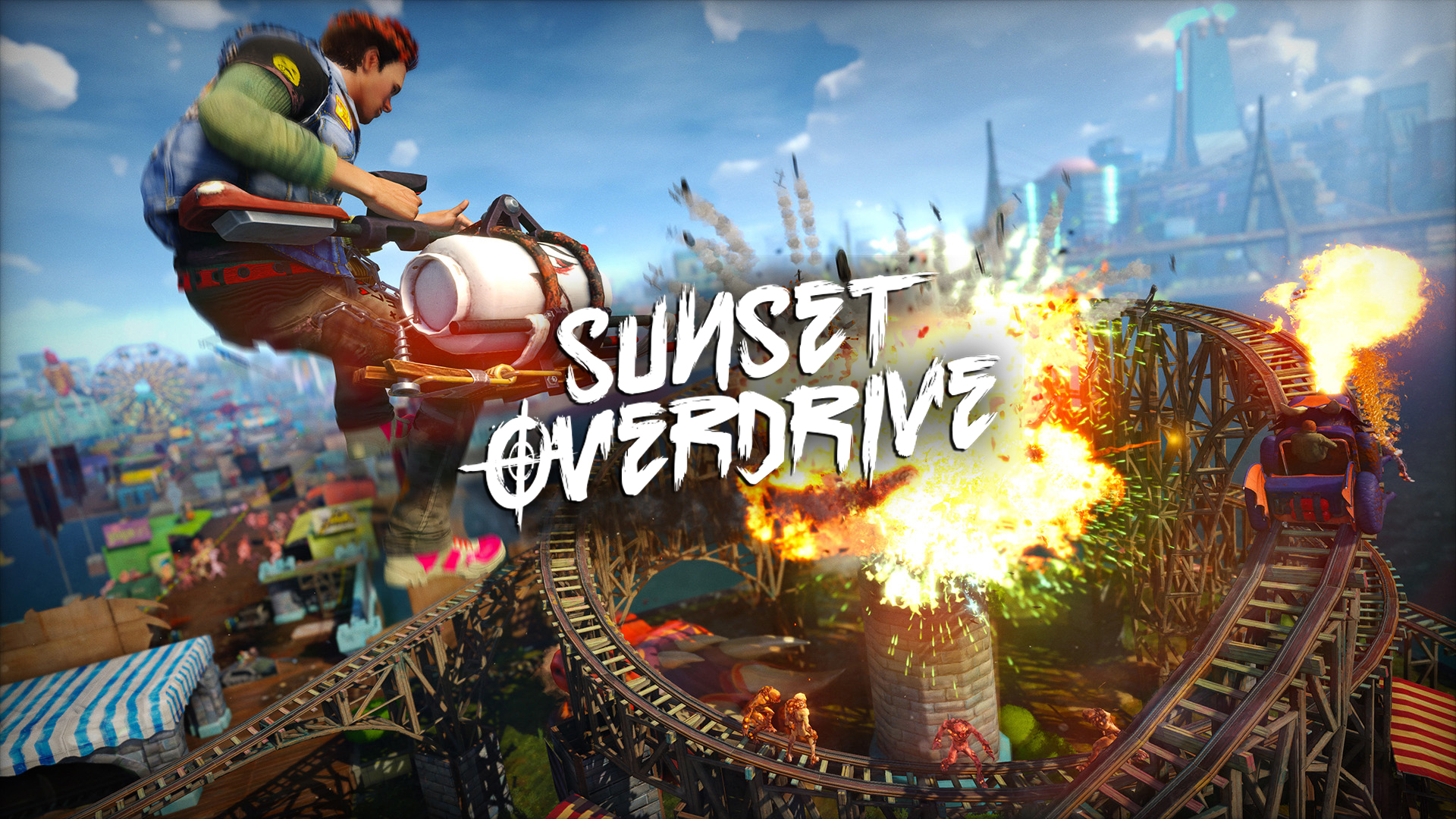 Developed by the famed Insomniac Games (Ratchet & Clank, Spyro, Resistance series) and published by Microsoft Studios, Sunset Overdrive is a stylized open-world shooter set in the not-so-distant future of the fictional metropolis of Sunset City. While the release of an energy drink has left Sunset City overrun by mutants, you as the player have flourished. You are the hero of Sunset Overdrive and with and with an arsenal of kick-ass, overpowered weapons and a knack for traversing the city with hyper-agility, it’s not the end of days for you. Your story is just beginning.

Working with a tight six month timeline Gordon collaborated with Microsoft Audio Director’s Greg Shaw, Insomniac Games Audio Director Paul Mudra and Creative Director Marcus Smith to find a musical direction that would fit the high energy and fast paced game play. Driven by the creative vision of Marcus Smith, the team zoned in on the Modern Garage Rock sound, written and produced to match the majority of gameplay storylines and environments in the Game. The garage rock songs are juxtaposed by a handful of Electro House tracks designed to represent the evil FizzCo Corporation and it’s army of robots.

“The first thing I did was to put together a kick ass high energy rock band made up of Pyramind Studios players: Kevin Dusablon (Guitar) Ben Anderson (Drums) Taylor Ellsasser (Bass). We wrote five songs tailored to different characters and themes in the game to see how Insomniac would respond. We called the band “The Suckers” to represent the sucking sound made by the mutants while drinking the energy drink, Fizzie. The songs were a collaboration with the band and myself, with Kevin writing the riffs and me writing the lyrics and singing the lead vocals. They were originally asking for instrumentals but I felt that it was really crucial to have a more edgy and authentic feel, that the songs have lyrics that aligned with the story of the game.”

Insomniac responded well to the first tracks and was eager to get other bands and electronic artists involved, most notably the band Cheap Time from Nashville. “They are the unofficial mascot of the game’s soundtrack”, says Insomniac Games Creative Director Marcus Smith. “Such good songs… I can’t hear “More Action” without seeing the game’s start screen”.

Jeffrey Novak of Cheap Time fame wrote eight songs specifically for the game and Gordon booked time and flew out to a studio in Nashville called “Welcome To 1979” to record and produce the tracks with engineer Chris Mara.

The majority of the tracks were recorded and produced at Pyramind’s San Francisco based studios with Steve Heithecker as recording engineer. Bass Drum Of Death was recorded in New York at The End Studios by Jacob Portrait, Brenna Red’s rythmn section was produced by Chuck Dietrich in LA at Basement Records and Brenna’s vocals where recorded and produced by Gordon at D.O.B. studios in LA. The Bronx was recorded by Joby Ford and Gordon at Big Game Lodge in Van nuys LA with all final mixes and mastering of the forty two songs being done at Pyramind Studios by Gordon and Heithecker.

Mudra (Insomniac Audio Director) and Gordon worked together to determine the right sub mixes for each song to have an interactive feeling in the game. The music is implemented to respond to the intensity of game play and the “style meter”, with gamers seamlessly hearing different sub mixes of each song based on the state of the game play. This resulted in each song requiring a total of nine mixes, equaling 378 mixes in all and a much higher degree of complexity in implementation.

In the end Gordon wound up writing seven songs, co-writing thirteen others and producing a total of forty-two songs (plus two instrumentals for pre-release marketing videos and one in game cinematic) for 150 minutes of original music to be used in the game and for future down-loadable content. 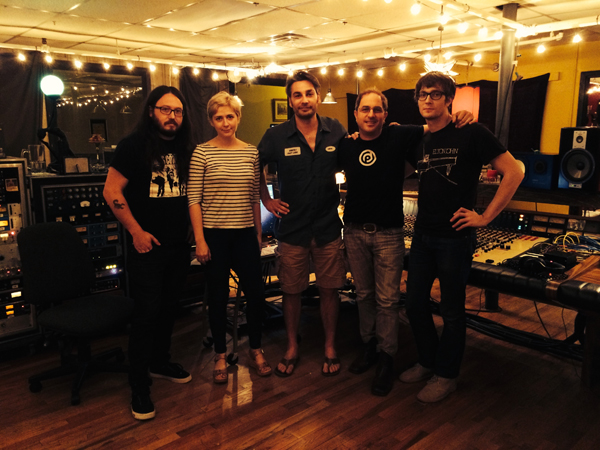 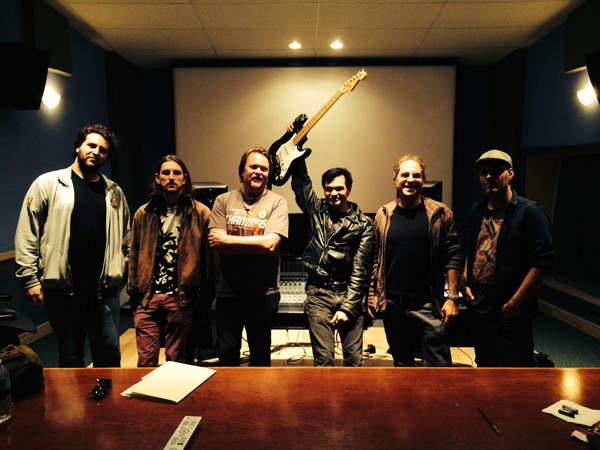 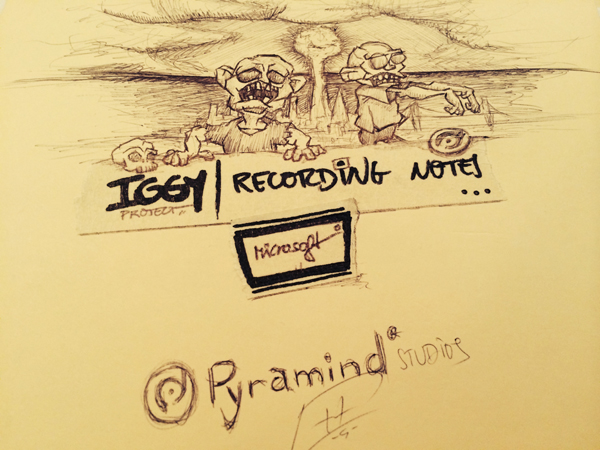 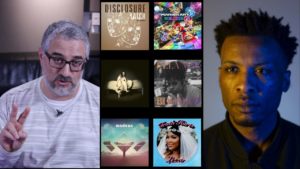 One of our favorite things to do here at Pyramind is to breakdown music and sound design that we like, 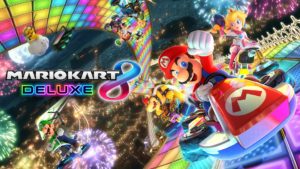 Mario Kart is one of the most iconic game titles of all time, with unique music throughout, so in this 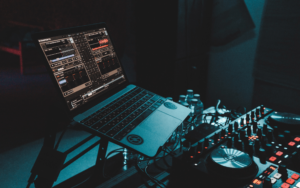 How To Buy and Maintain the Best Computer for Music Production

Greetings good citizens of the internet!  My name is Deks and for the past 15 years, I’ve been the Director 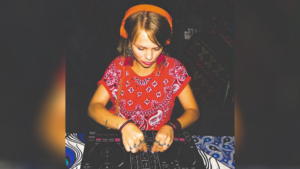 Thank you to everyone who applied! We received an overwhelming number of submissions for our May 2020 Electronic Music Producer 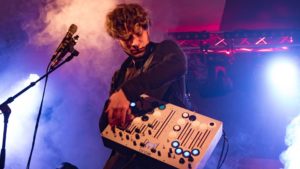 Matt Moldover is considered by many to be the godfather of controllerism. This is due to his insatiable desire to 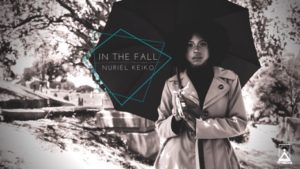 “In The Fall”: A true story of a mother that loses her son to senseless violence.

The song “In The Fall’, is an ode to mothers in mourning. This song tells the true story of a