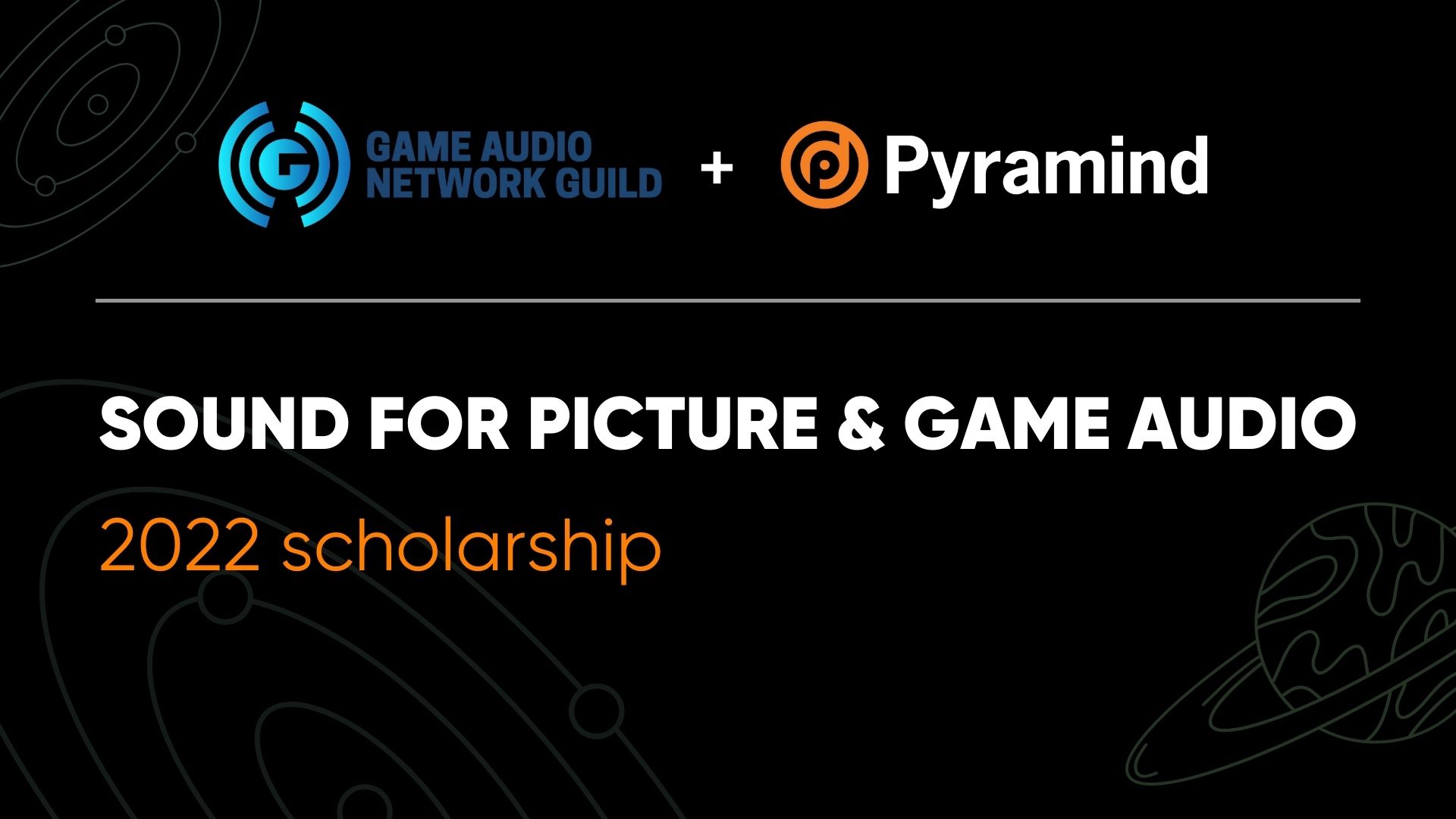 Pyramind is pleased to announce that it has teamed up with the Game Audio Network Guild (G.A.N.G.) to offer a full-tuition scholarship to one deserving future game audio producer (valued at $23,995.00 USD). Starting June 27th, 2022 one deserving game sound producer will receive full financial aid for tuition to Pyramind’s Sound for Picture & Games program.

Over the years, we’ve trained thousands of producers, sound designers, and game audio professionals. Now, we want to give that same life-changing opportunity to someone who really deserves it and couldn’t do it without the scholarship.

We’re looking for someone who aspires to a professional career in music, audio, and sound design. A producer who has the potential, but not the means, to train with us and fulfill a lifetime dream. A creator who has the drive, discipline, and desire to make incredible music and audio for games.

Though this scholarship will only be offered to one applicant, three runners-up will also benefit. Pyramind will offer discounts to the runners-up for its San Francisco-based programs for either our ground campus or online programs.

Additionally, each runner up will receive a mentoring session from an Advisory Board member or member of the Board of Directors from G.A.N.G., as well as valuable giveaway packages from Sugar Bytes, Sonible, D16 Group & Music Marketing.

Here’s what we’ll need for your application:

To qualify for this scholarship, you’ll need to:

*Pyramind is happy to offer housing assistance with our official housing partner Music City located in downtown San Francisco.  You can see more of them at: https://pyramind.com/housing-assistance/

We look forward to getting to know all of you soon!

Let us know in your own original Instagram video post (max. 60 seconds) how this scholarship from Pyramind will change your life.

This is your chance to let us know why you want to come to school here and how you plan to use your education, so get creative!

Be sure to tag us in the post description (@pyramind_official) and also use the hashtag #gameaudioscholarship.

Pyramind is an audio and music production institute that has provided world-class education to students for over 20 years.

Focusing on sound engineering, creative music production, sound design, performance, mixing and mastering, Pyramind has been a leading voice in the industry for decades.

Pyramind is an Ableton Live and Avid Certified training center and the only school on the west coast that offers Wwise Certification for game audio.

These certifications have led our students to work with some of the biggest companies in the world including Google, Facebook, Doublefine/Microsoft, Insomniac/Sony, Disney, Blizzard and more.

Game Audio Network Guild (G.A.N.G.) is a non-profit organization founded in 2002 by game industry veterans and is the leading organization for those involved in-game audio including, music, sound design, dialogue, and game development.

Its mission is to support members through networking, education, advocacy, and recognition. G.A.N.G. hosts many events throughout the year, including the Game Audio Network Guild Awards show, panels, presentations, webinars, diversity events, and more.

Most importantly, G.A.N.G. is a community where people can learn, share and grow. www.audiogang.org 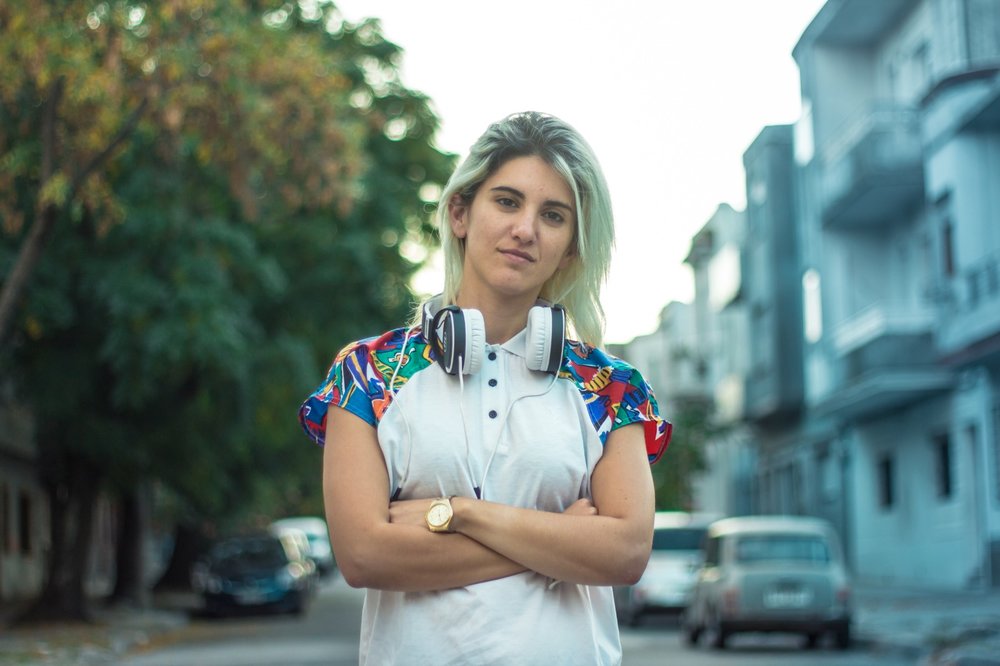 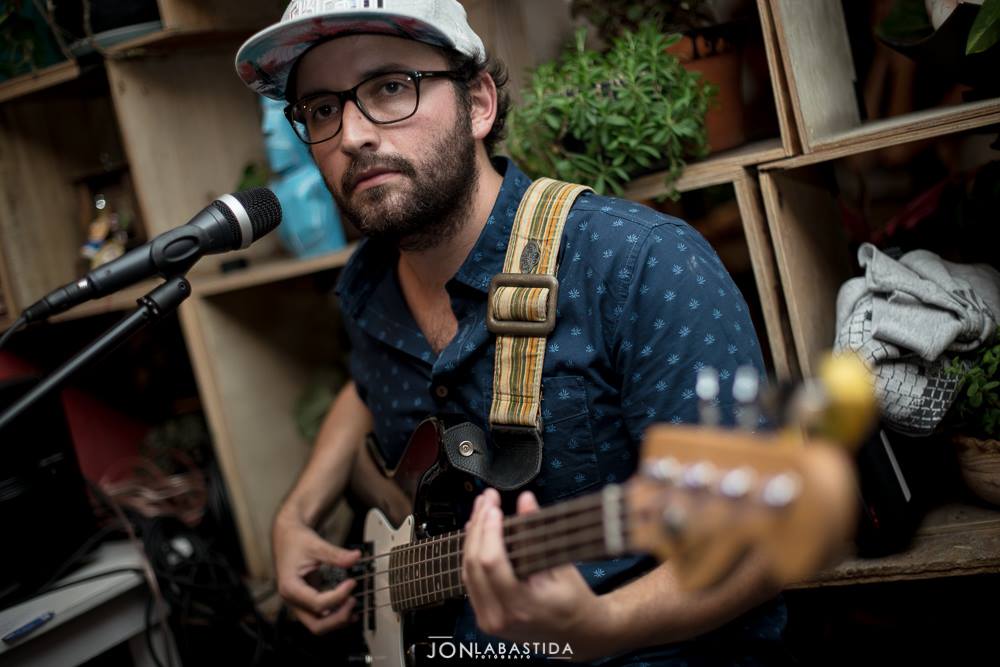 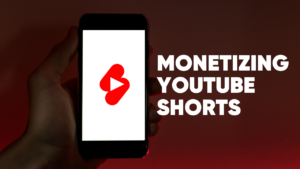 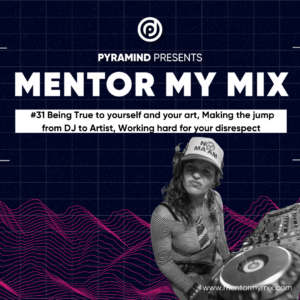 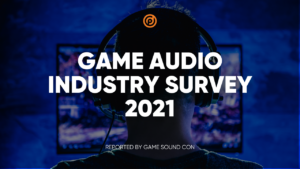