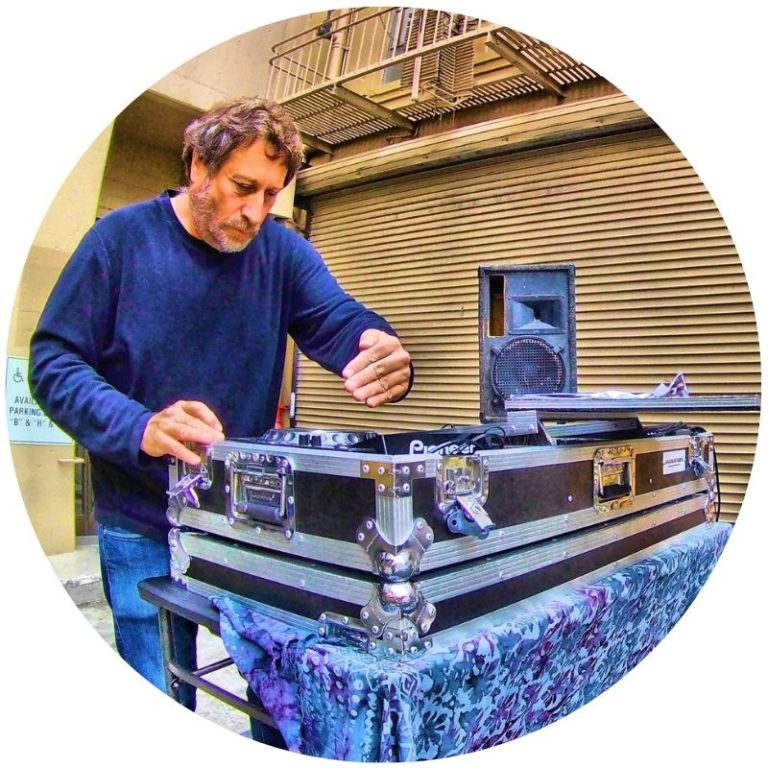 Prior to starting Six Degrees, Bob was the head of A& R for Windham Hill Records, where he signed and helped develop many of the label’s most successful artists and compilations of the late 80’s and 90’s.

He has been the music correspondent for the syndicated NPR programs, the Savvy Traveler and the Splendid Table, and has worked as an announcer in both commercial and non-commercial radio. For many years he hosted the popular internet radio program Six Degrees Traveler.

back to all mentors