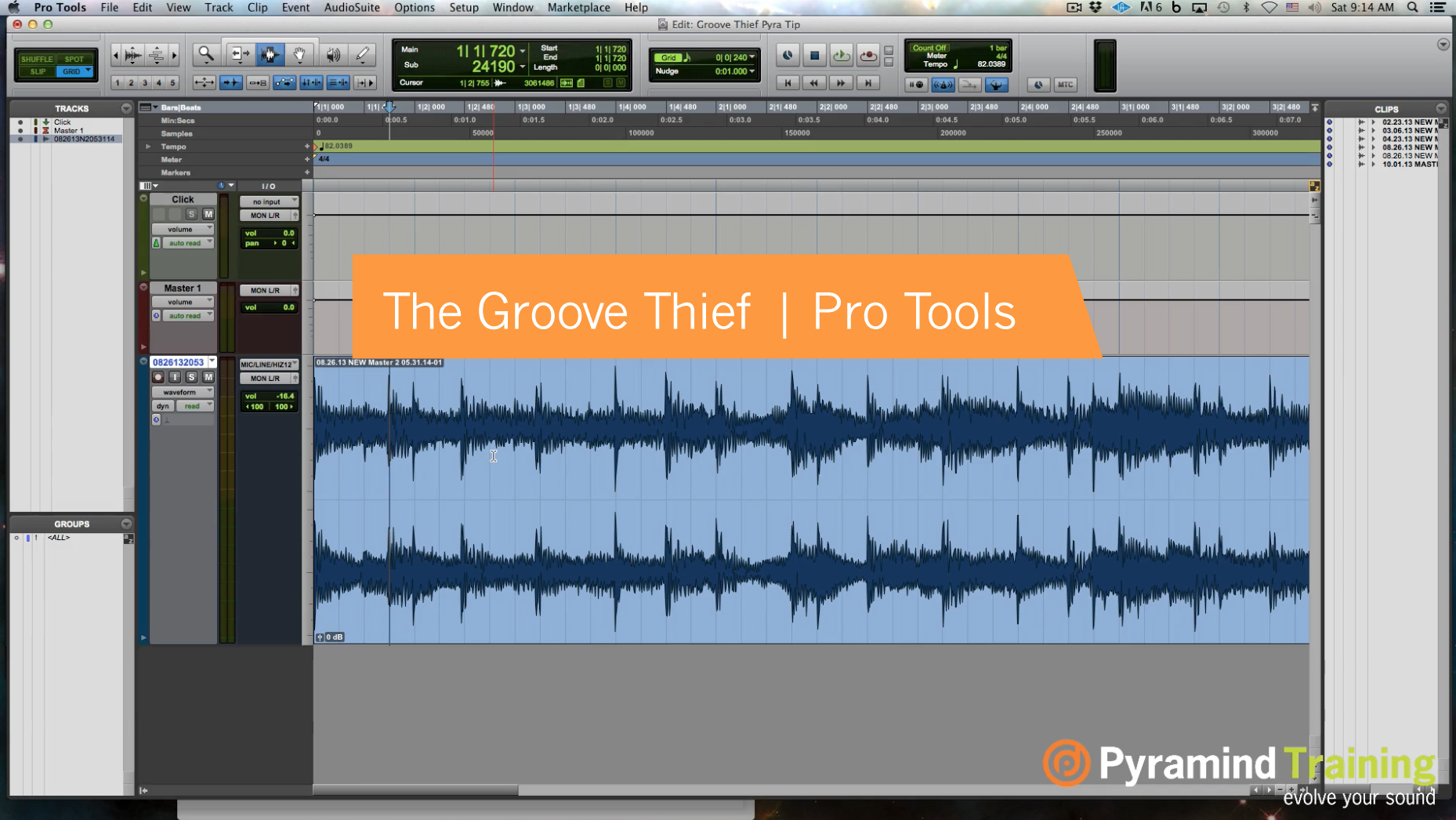 Have you ever heard a groove just so sweet that you had to have it on your track? Here in part 1 of this Pro Tools tutorial, Bryan Dale, Pro Tools Certified Expert, walks you through how to pull the groove from one track into your own beats.

Starting with a four bar loop, you learn how to adjust the tempo grid to align with transients in the source track, without using Beat Detective. Double check your work using the click track on your new “humanized” tempo grid. Once you’ve aligned the tempo grid, you will be able to quantize MIDI performances to this new groove feel for a natural, non-robotic feel to your track (which we will get into in Part 2). 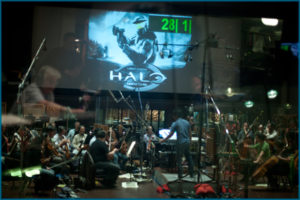 Pyramind alumni Max Savage now works as a video producer / soundcrafter at Noisy Savage. Born in the rolling hills of Marin County, Mr. Savage brings an essence of luminosity to his audio and visual work. Having formally trained as an audio producer and composer at Pyramind, as well as having over a decade of experience in film, he exhibits a mastery of a wide range of skills. In addition to his many album credits, you can catch him playing live in his SF local band The Stages of Sleep. 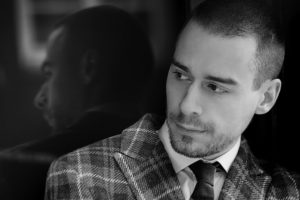 Germany based live performer and producer Stimming digs deep into his Ableton Live setup and production process in Cubase. 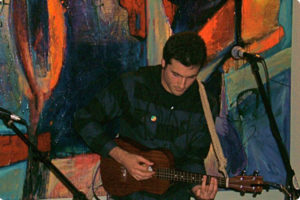 Pyramind alumni Steve Ambarian (aka King Kuula) produces reggae, dubstep, and trip-hop. He recently released his debut album under the name King Kuula and is getting a small band together to play the material live over pre-recorded bass and beats.

The Circle of Fifths with Jordan Rudess | Video Tutorial