Join MOTi at Pyramind for an intimate look into this electro house superstar’s production and dance songwriting techniques. His progressive and electro tracks have been signed on Tiësto’s Musical Freedom label, Afrojack’s Wall Recordings, and Spinnin’ Records.

MOTi is no stranger to the festival circuit and performs to large crowds all over the world. Come to the Elite Session and learn what it’s like collaborating with producers like Tiësto, Major Lazer and Martin Garrix, and hear career advice from someone who’s making a big name for himself in the industry today. 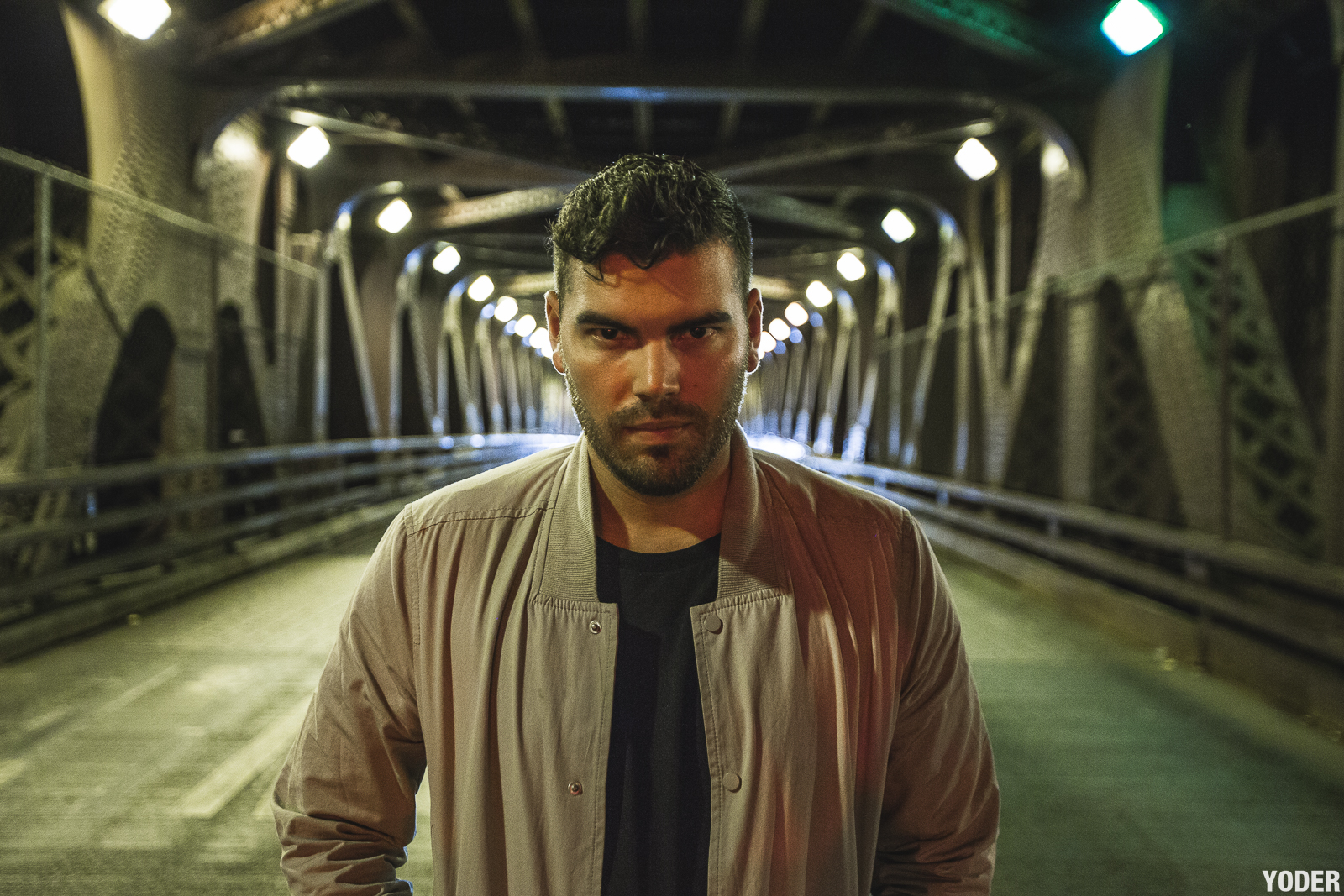 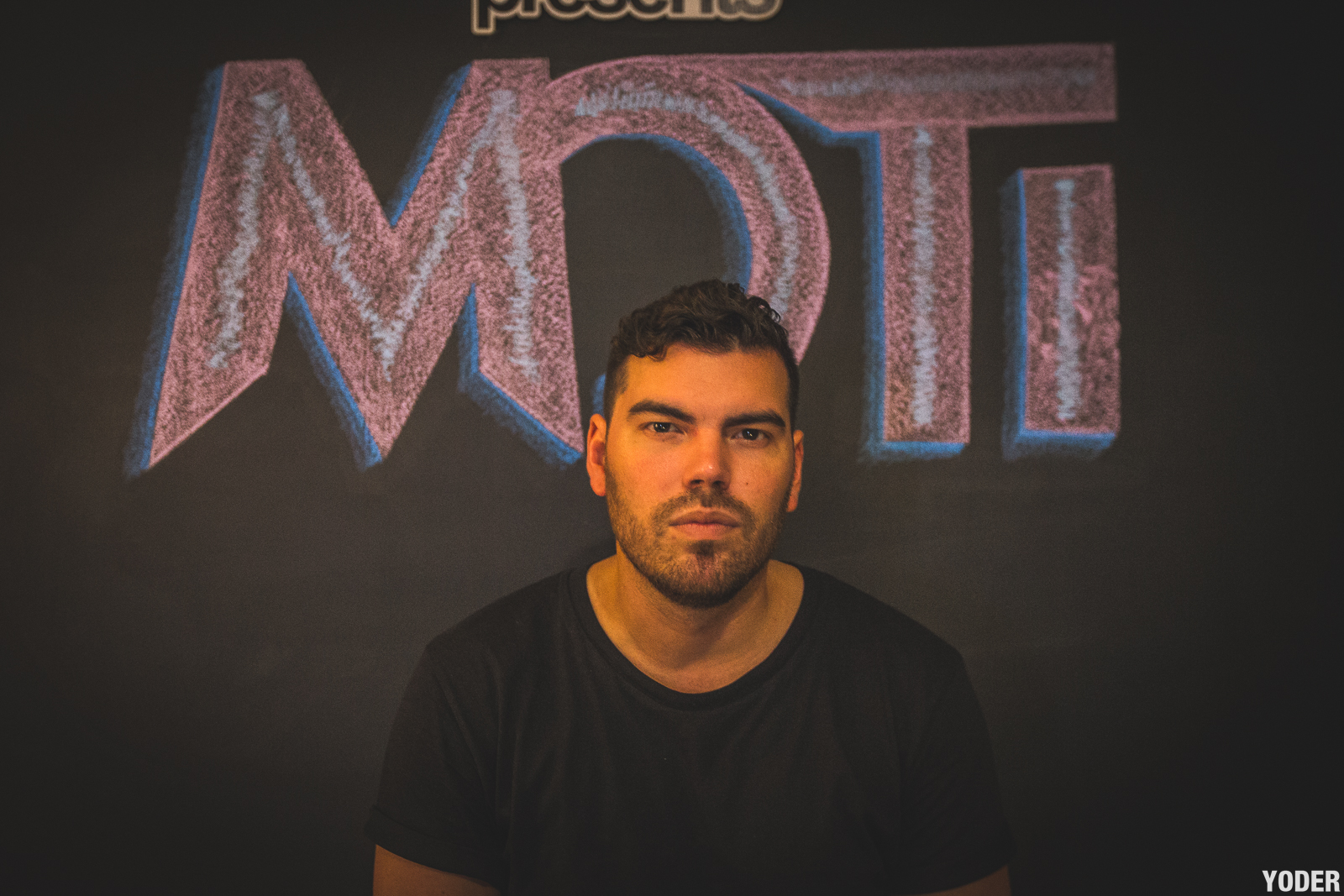 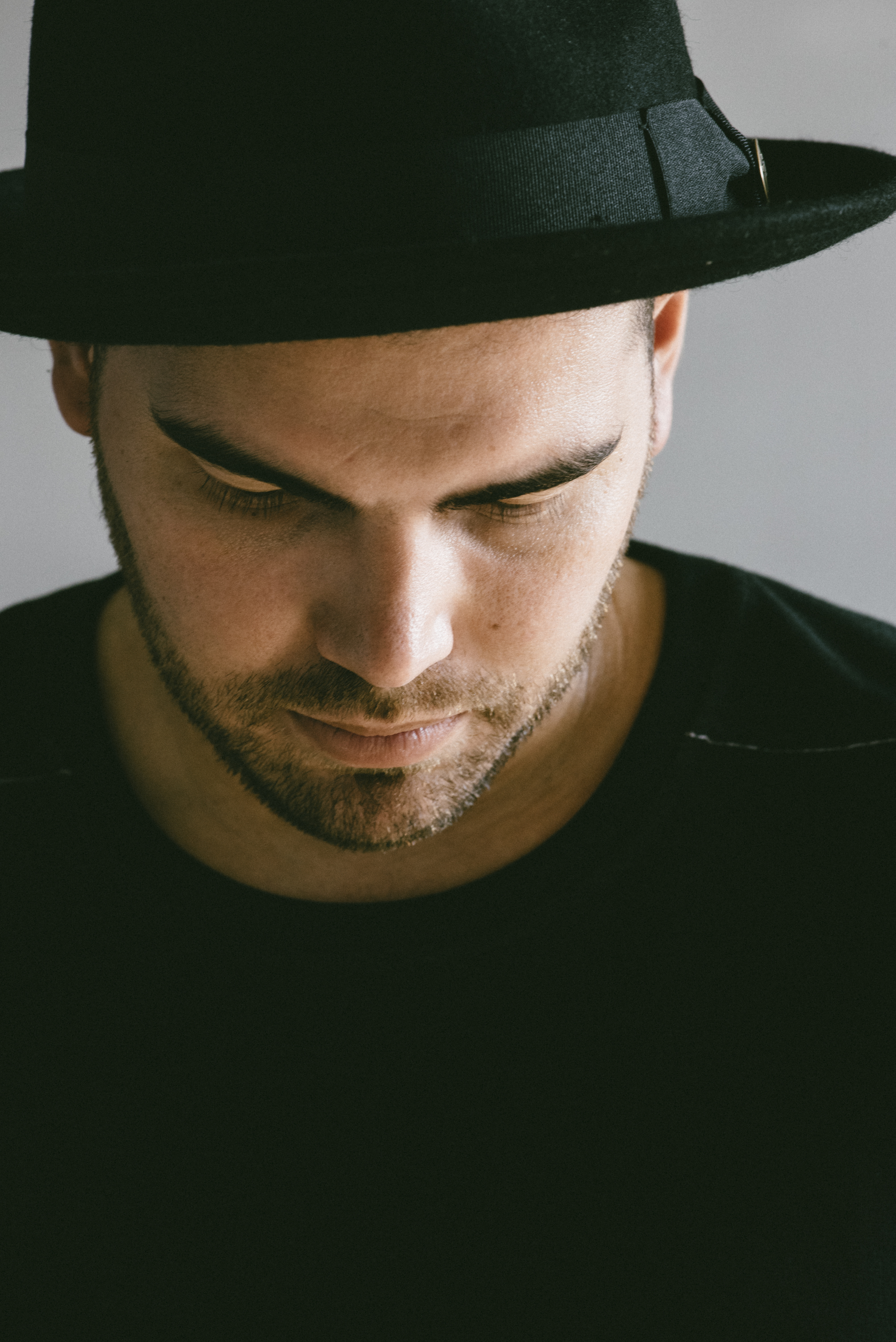 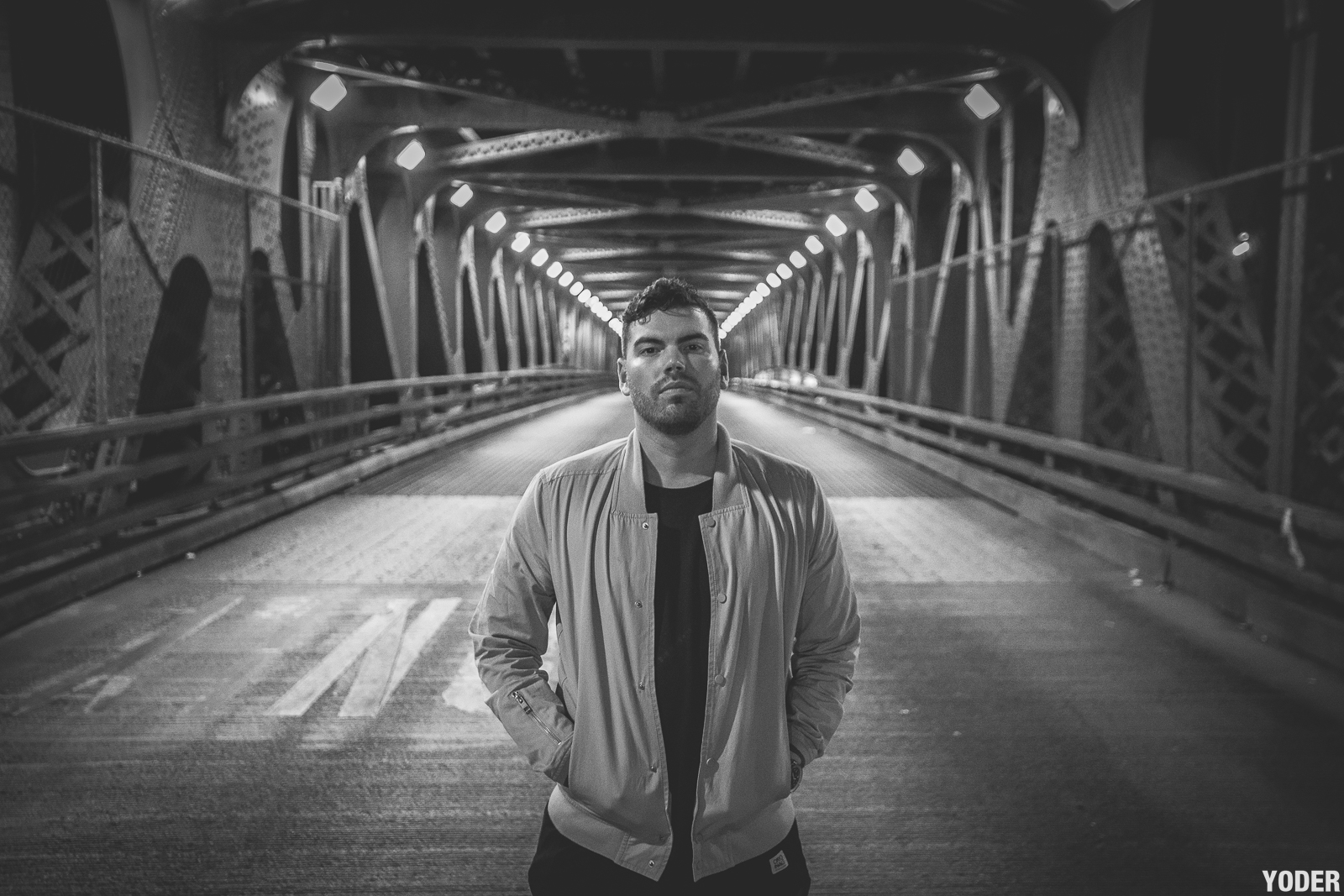 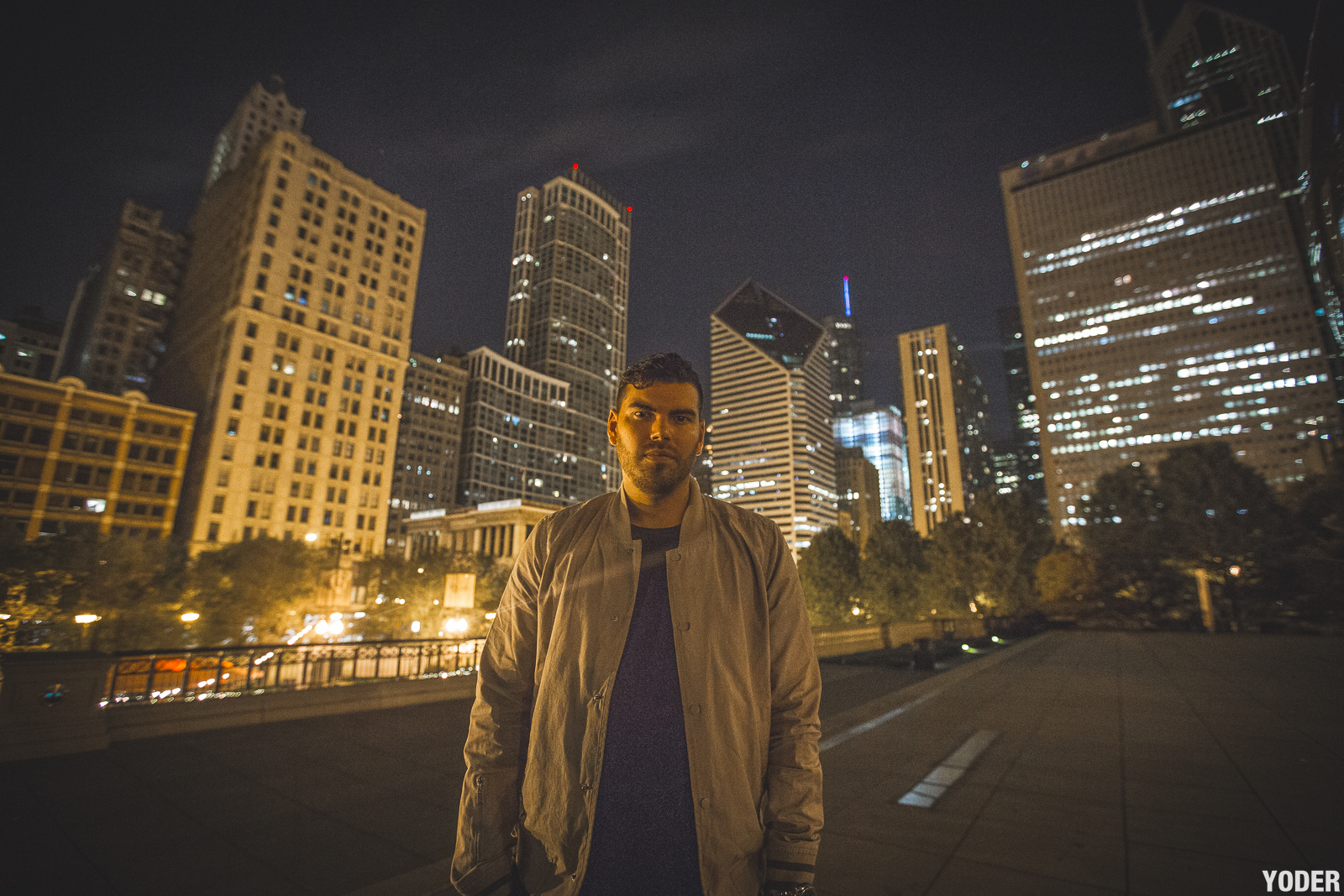 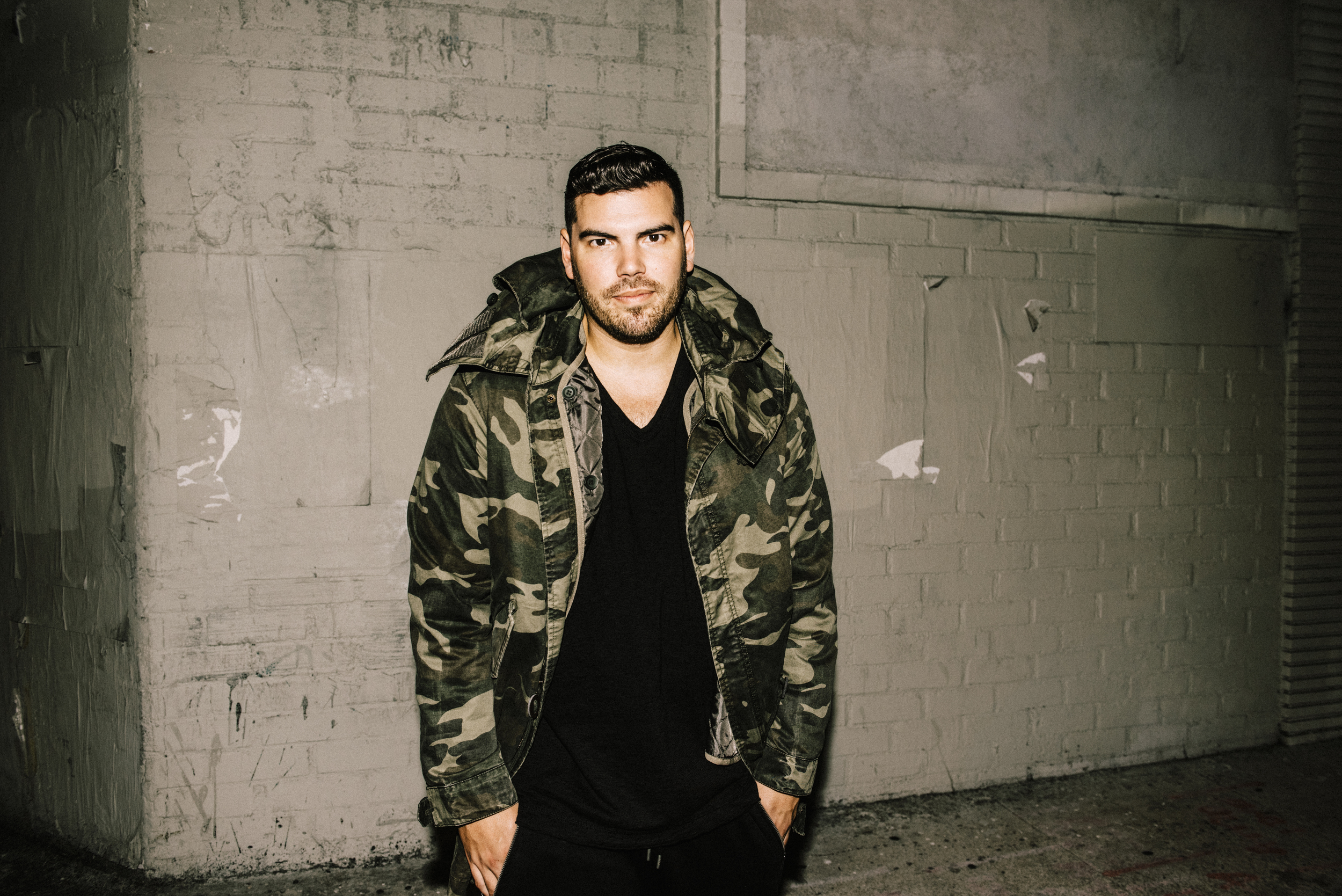 The recording artist MOTi, an enigmatic DJ/producer hailing from Amsterdam, has wasted no time in ascending the peak of the current electronic dance music paradigm.

After “Circuits” received accolades from Tiësto, who added the track to his Dance RED Save Lives compilation in 2012, it wasn’t long before MOTI found himself collaborating with the megastar. The joint production effort resulted in a track that would eventually become the 2013 smash Musical Freedom single “Back to the Acid.”

“Back to Acid” marked the crown jewel of MOTi’s superlative 2013 campaign, which also featured three chart-climbing singles on Spinnin’ Records and a collaboration with Alvaro on Bimgo Players’ Hysteria Records imprint. MOTi’s chugging Spinnin’ debut “Krack” was followed by the festival-oriented “Heat it Up,” and “Dynamite,” his tremendous third outing with Quintino, which peaked at #10 on the Beatport Top 100.

MOTi’s stylistic versatility and savvy for donning divergent genres also found him shape shifting at times to explore new sounds, including trying his hand at a booming trap-inspired remix for the Stafford Brothers and Lil’ Wayne on Cash Money. That remix occupied the #1 spot on Beatport’s Hip Hop chart for more than two months in validation of the artist’s freewheeling production approach.

By the end of 2013 MOTi signed with Tiësto’s Red Light Management and found himself playing for more than 15,000 people alongside Tiësto and Calvin Harris at an Amsterdam Dance Event Heineken showcase.

The subsequent years could do little to slow down MOTi’s meteoric rise. In 2014 and 2015 he occupied the top of the Electronic Music charts with hits like “This is Dirty” withDVBBS which peaked at #2 on the Electro House Chart; “Virus”, a smash collaboration with young powerhouse Martin Garrix which reached #1 on Beatport’s Top 100, #24 on the Billboard Dance charts; and “Blow Your Mind” with veteran Tiësto, landing the number #1 spot on the Electro House Charts. MOTi’s 2014 performance at Ultra Music Festival Miami served as a springboard for his grand entrance into the live music scene, securing him spots at EDC Las Vegas (2014 and 2015), Creamfields UK (2014 and 2015), Nocturnal Wonderland (2015), Tomorrowland (2015), and performances at Webster Hall NYC, LIV Miami, and Hakkasan Las Vegas to name a few.

The plethora of success from MOTi has no end in sight, in addition to a series of new singles on notable labels such as Spinnin, Musical Freedom, and Virgin UK, he is gearing up for several high-profile collaborations destined for notoriety. As he blazes his way to the top of the electronic-music-sphere, it is quite certain that MOTi has become an unstoppable force, stay tuned.