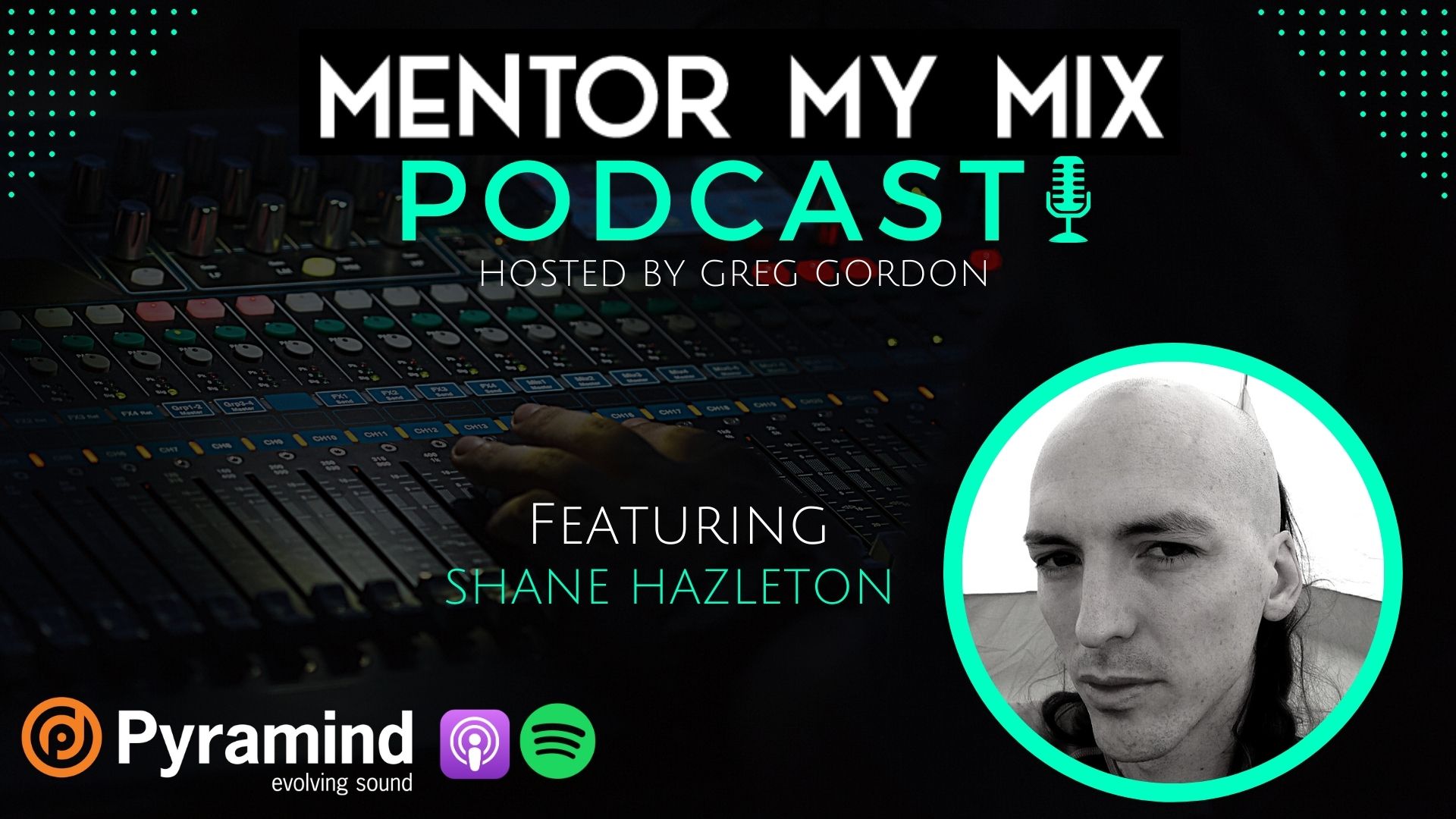 Shane’s seven years of education (including studying with Miller S. Puckette, inventor of MAX MSP) at UCSD, where he received his undergraduate degree in Music Interdisciplinary Computing in The Arts followed by his MFA at Cal Arts in Experimental Sound Practices and Integrated Media, led him down a path of visionary development.

His idea for creating a matrix-based touch controller for clip launching and integration with Ableton Live led him to share that vision with multiple developers and was eventually embraced by Akai, and led to the creation of the APC 40.

Pre-college he was influenced by the likes of Marilyn Manson and Nirvana and then discovered Raves, Psychedelics, and the intense desire to create electronic music.

A few of the talking points we cover:

Book a 1-on-1 session with Shane now 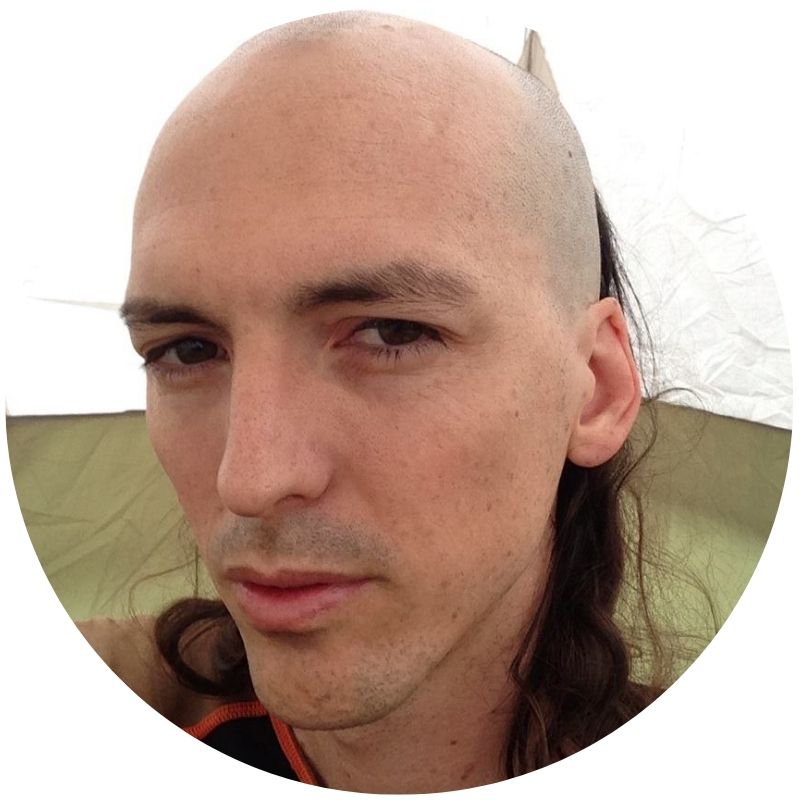 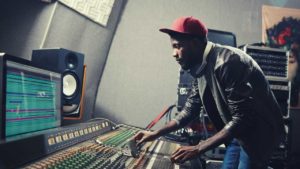 What Music Producers Do and How Much Money They Make 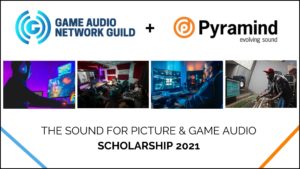 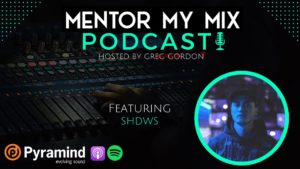 Shawn Mercado, aka SHDWS, is a producer, DJ, engineer, sound designer, Bay Area native, and Pyramind Alumni. In this episode 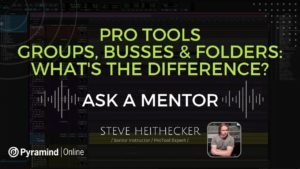 How to turn on dark mode and use the new folders in Protools 2020.11

Looking for new features in Pro Tools? In this video you’ll learn from our Pro Tools certified trainer how to 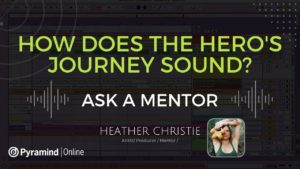 How Does the Hero’s Journey Sound – Music Arrangement Tip 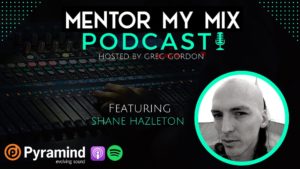 Shane’s seven years of education (including studying with Miller S. Puckette, inventor of MAX MSP) at UCSD, where he received