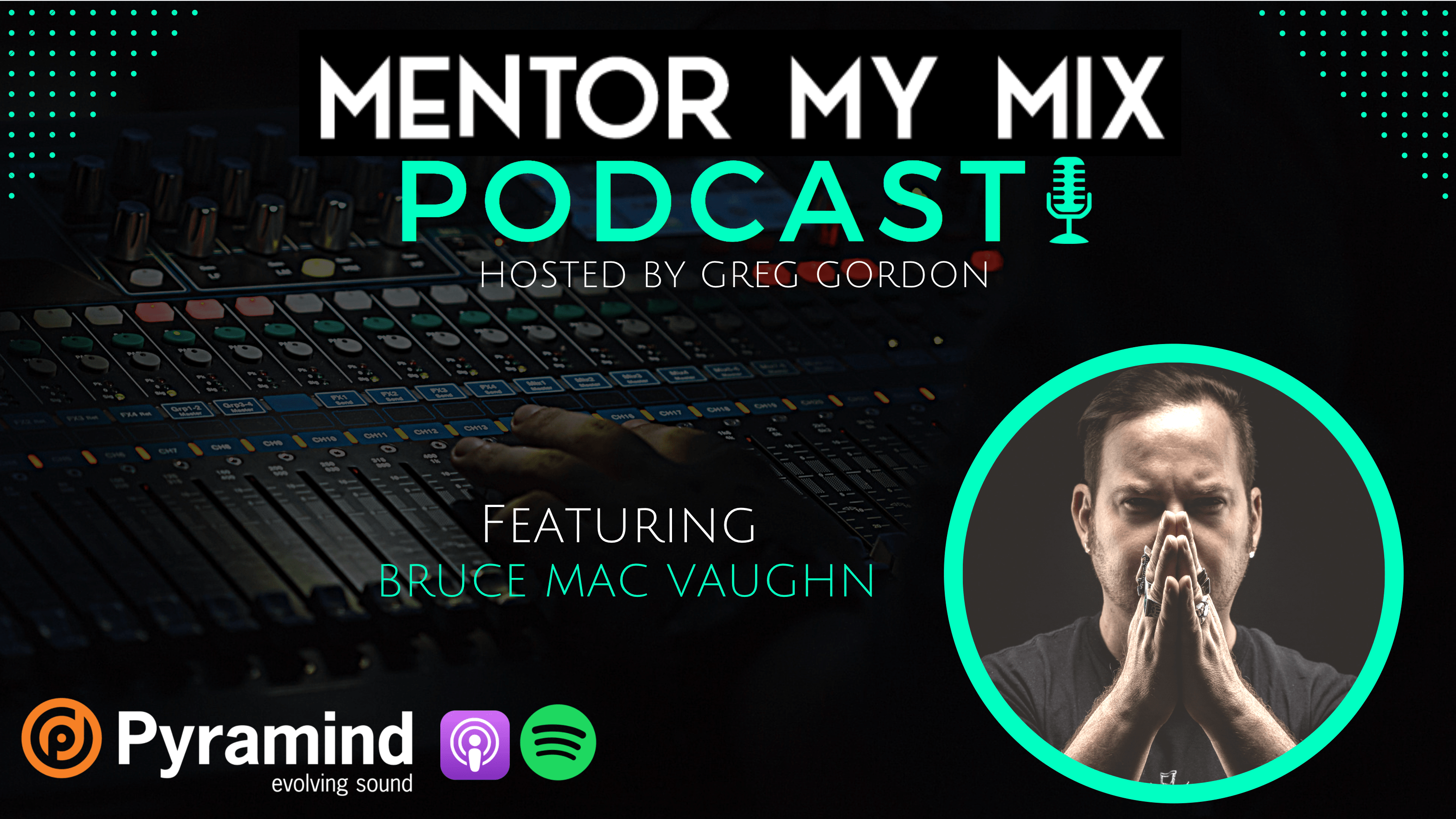 If you’re a fan of Techno then you’ve likely heard his tracks before, or at least tracks from his label Fierce Animals. In this episode of Mentor My Mix, Bruce Mac Vaughn gets personal talking about his career in music, how to coax out the music in your soul, and so much more.

From an industry veteran, these tips are hugely valuable. Take a moment to listen now.

Click the play button above to hear the following topics: 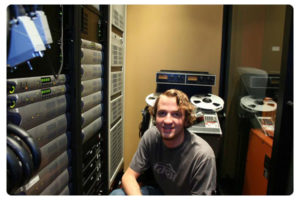 Alex Mikes is a great example of a student who has worked hard and dedicated himself to get where he is, having earned two gigs out of Pyramind – the Academy of Art’s Pro Tools lab and famed San Francisco studio Talking House where he gets to work with and learn from some of the top engineers and musicians in the industry.

We recently talked to Alex about his experiences at Pyramind, and Talking House.

“My experience at Pyramind was nothing short of amazing. It seemed like I would walk out of each class knowing twice as much as the day before. Completing everything in less than a year was sometimes difficult, but worth it. The instructors there were all very accessible if you needed any help.”

*due to our small class sizes these dates will fill up well in advance. Be sure to reserve your seat by enrolling now or by contacting our admissions staff below.