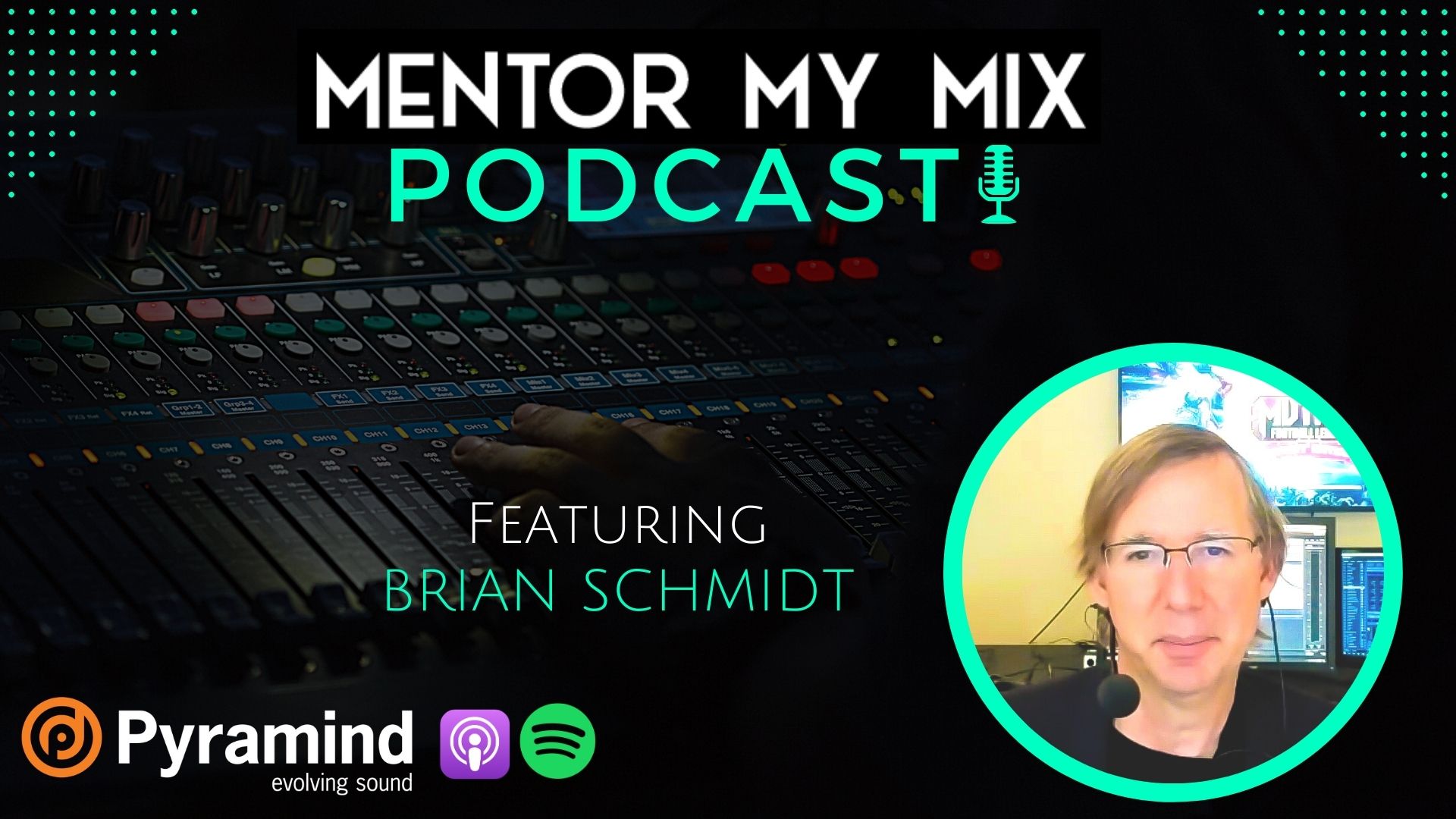 In this episode of Mentor My Mix, Brian Schmidt & Gregory J. Gordon discuss Pyramind partnering with The Game Audio Network Guild for a full-ride scholarship for Pyramind’s Sound for Picture and Games program.

Brian also goes on to share his deep insight into working on more than 130 titles for most of the major game developers in the industry, being the program manager of the Xbox Audio and Voice Technologies division at Microsoft, patents he has helped develop, and strategies for immersive audio.

The conversation also covers the genesis of the annual GameSoundCon conference, game audio employment and freelancing, and Brian’s continued work as the acting President of GANG.

To learn more about our game audio scholarship click the button below. 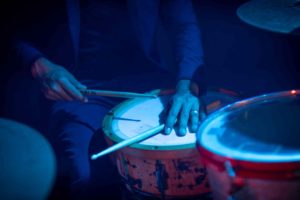 How To Make Lofi Music – 3 Tips You Need to Know

What is Lofi? Lofi or Low Fidelity music took the world by storm a few years back.  It was a 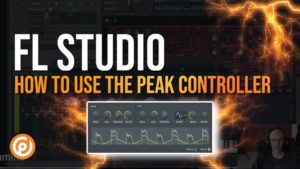 Ready to take control of your bass and make it speak? Check out this creative way to use the peak 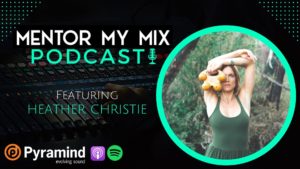 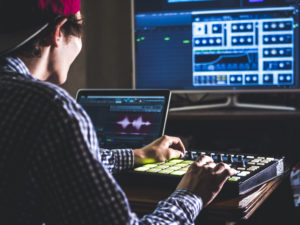 It’s time to address an issue that plagues producers of all skill levels.  We see this with our students who 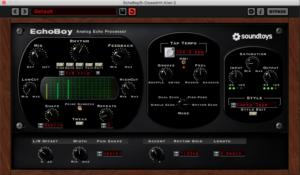 Let’s take a moment out of our busy schedules to appreciate the greatness of one of our favorite plugins; Echoboy from Soundtoys. 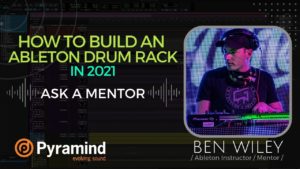 How To Build An Ableton Drum Rack Utilizing ALC Files

Ableton drum racks are a crucial concept to understand. In this video we show you how to build multi-channel drum

Subscribe to our newsletter below to get Part 1 of our official Mixing & Mastering Ebook, FREE!
Are you ready to mix?