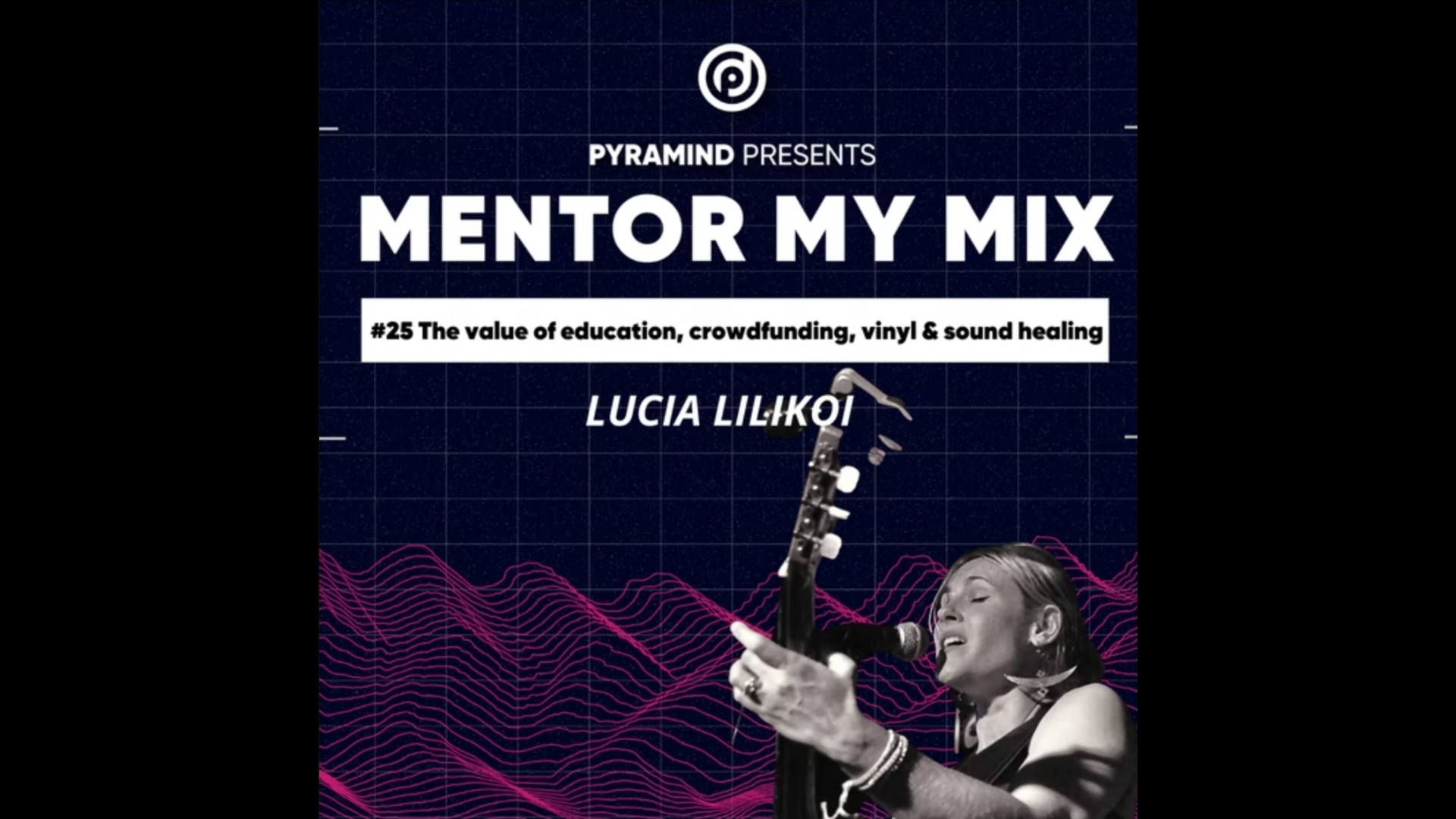 In this episode, singer-songwriter and recording artist, Lucia Lilikoi shares the experience of creating her latest album Luz and stepping into the role of producer and engineer for the project.

Greg and Lucia discuss her musical career beginning with growing up in Sevilla Spain with the influences of a working musician and producer father, attending a music conservatory at a young age, and then moving to Los Angeles for High School, and attending Berklee College of music.

They talk about her experience recording her first album in her father’s home studio and another friend producing and helping to recruit session musicians for the project, while also playing her music live in the Los Angeles venue circuit.

She goes into detail about her experience crowdfunding her second album at a time just before the current major crowdfunding platforms became prominent, and how engaging with her core group of fans helped her accomplish a successful crowdfunding campaign. It also allowed her to work with Grammy-winning producer, Malcolm Burn.

Lucia also talks about how she developed her specific sound and distilled it into a genre she calls Dream Folk, and how this lead her to learn the practice of sound healing.

She gives us her insights about building a sustainable career in music while remaining niche in the age of streaming.

Finally, they listen to the song “Angel of Mine” from her latest record Luz, and talk about her inspirations for the song and the meaning behind the lyrics.

Songs played during the podcast: Black Seed & Luz from the album Luz.

Live at The Center SF: https://bit.ly/3GJbhgD