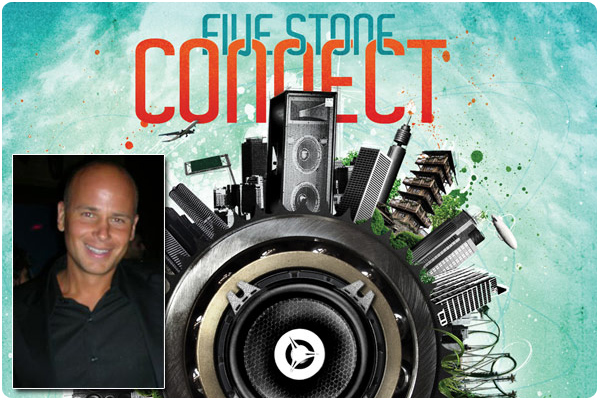 3 things. First, a producer album. 10 tracks in collaboration with 10 different artists or producers. Second, a theme song for a motocross league. And third, I’m preparing for Season 2 of the Lingerie Football League.

2. How do you feel that Pyramind best prepared you for your career in the music/sound industry?

Pyramind is a community of exceptionally talented people that have decades of experience doing music for all kinds of projects in all kinds of genres, and who are offering their expertise to people who are serious about their craft. I think we’re very lucky to have Pyramind in San Francisco – I’ve lived in places where there was no Pyramind – and it’s like a desert. Pyramind is much more than just a school; it’s an integral part of the creative community through things like Test Press, the guest lecture series, the sponsorship of conferences, and other events put on by Pyramind affiliated bands and DJs.

I’ve become better prepared in my career through being involved with and contributing to this community. Trading ideas, bouncing success/failure stories off other music people, learning how to listen to something differently, giving support to/hearing other artists, and getting thoughtful constructive criticism – these are all invaluable aspects of being part of a community like Pyramind.

3. Talk about working with the Lingerie Football League. What was that process like? 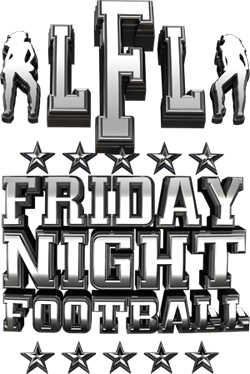 The Lingerie Football League is a startup business – and there are both challenges and opportunities associated with the fact that I’m working in a startup. I’ve found a measure of success by training myself to think of the challenges as additional opportunities. It’s also been important to think of part of my job as making the jobs of the people I interface with easier. This means being extremely well organized, being proactive about thinking through and solving possible issues before they become problems, and being dependable no matter the hour.

I must say that it’s been an exceptionally cool experience working directly with the Video Editing team on LFL game highlights, commercials, and Jumbotron videos. It’s changed the way I write music; music synced with video is like 1+1=3 in that they both make each other bigger. In the past, I would finish an album and then shop it around to various projects or TV shows; I might contribute a few tracks to a production six months after completing the album. With projects for the LFL, I sometimes complete a track and then see it synced to video the next day.

Another high point was being able to work with Piper from the band Flipsyde – one of my favorite Bay Area bands – on the LFL Theme Song.

Overall, each project is different, but if you prove to everyone that you are a dependable problem solver that is easy to work with and will consistently deliver a high quality creative product – well, that’s it right there – this is what I strive to do.

4. Was there any moment during the process where you felt like something you learned at Pyramind helped you specifically?

Absolutely. Whether it’s an idea or skill I learned from Matt Donner, Steve Heithecker, and the other teachers – or something I picked up from one of the guest lectures or the Test Press events – there are many things I’ve learned at Pyramind that have helped me to try to become a better professional. Those guys still inspire me and I still ask them for advice.

5. Is there a unique story or memory you wouldn’t mind sharing about your time at Pyramind 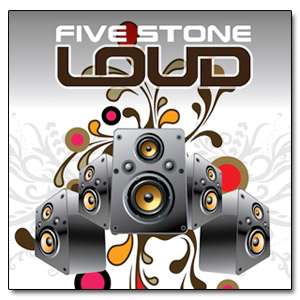 There was a music supervisor that I had heard about and wanted to meet who is based here in San Francisco – but I didn’t really know how to go about getting a track or two in front of him and having him actually listen to it. Music supervisors obviously get so much music thrown at them that it’s humanly impossible to listen to it all. Based on some prodding from a fellow Pyramind student, I submitted a track to the Pyramind Test Press party for peer review. After my track was played at Test Press, the music supervisor that I had wanted to meet introduced himself to me and asked me for a CD! It was some pretty cool luck – Five Stone is now a part of that supervisor’s music licensing library.

Everything is better with the right music. Simply put, I get inspired by music – and by meeting and working with creative people. Some of the wisest people I’ve met have been songwriters.

Do what your instructors at Pyramind tell you to do – it works!

Be precise about your goals and then be completely directed toward those goals. If your goal is to do music for CSI, then remove the music from an episode and score it yourself. Then do that 20 times; score one episode a week for 20 weeks. By the end of that 5 months – guaranteed you’ll be rolling with some top notch sound. Then when you reach out to the CSI music supervisor with your best stuff and he says yes, you’ll have a ton of already completed material that fits the show’s format.

Use the creativity you use with your music creation and apply it to all other aspects of your music business; there’s 1,000 different ways to communicate with people – don’t just send an email or make a phone call. The business side or the marketing can really be just as creative as the music side.

Write your own song. Be true to what moves you in music, to your own sound, and to what you want to communicate.

8. What are your future plans?

Would like to work more with vocalists and MCs. Most Five Stone tracks have been instrumental to this point – am definitely looking to do more collaborations.