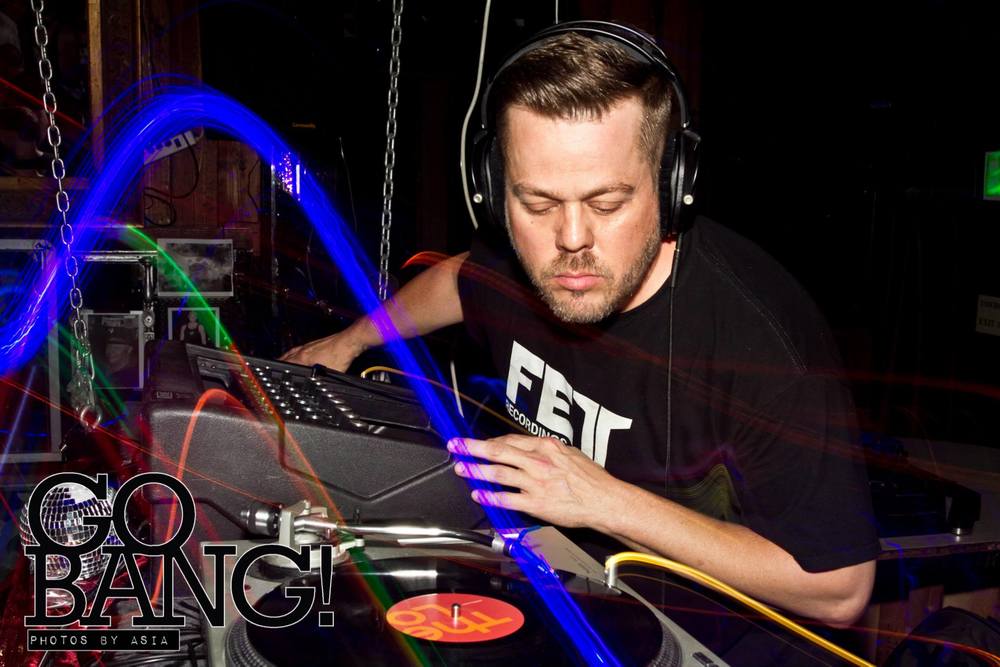 Since graduating from Pyramind’s Electronic Music Producer (EMP) Program back in 2008, Jeffrey’s production career has really taken off. He has signed tracks to such notable labels as Harmonious Discord Recordings, Whiskey Pickle Records, LB Recordings, MadRat Promotions and a slew of releases on Fett Recordings. Toward the end of 2015, The Orb picked up his track “Little Flying Cowboys” for support on their Beats In Space radio show.

His unofficial remixes (under his Copy Correct alias) for Pet Shop Boys and Erasure both garnered him attention from the original artists on Twitter. When Andy Bell from Erasure tweets out a link to your Soundcloud mashup, you know you are on to something!

Jeffrey Tice started out mixing all of the vinyl he had collected at the tender age of 16. By that point he had a healthy stash of hundreds of 12″ singles bought at the local Sound Warehouse in Austin, Texas. It was 1990 and Jeffrey had no idea where his fascination with mixing records would eventually lead him.

When the birth of the Austin rave scene happened in 1992 after a passionate couple of ravers from San Francisco moved to his home city, Jeffrey was right there in the thick of it and he quickly became one of Austin’s most illustrious and successful DJ’s, playing at a majority of the events happening in the capital city.

When by chance, in 1994, a guy named Daniel Foreman who was about to open a club in Austin showed up to a warehouse party that Jeffrey and the other prominent DJ’s of Austin’s underground scene were playing at, the unlikely birth of Proteus happened. Jeffrey was one of the resident DJs at Proteus for several years and became even more well known and in demand. Proteus is still, after 20 years, notoriously known as one of Austin’s most loved and influential nightclubs ever.

While all of this was going on, Jeffrey was honing his production skills as well. This would lead him in another direction for several years that would eventually lead to his music being released worldwide by a number of record labels in the UK, US and even El Salvador.

Many years later, now having lived in San Francisco for almost a decade and with the incredible success of his production work, Jeffrey is making waves again with his unmistakeable style, selection and skill as a producer and DJ, and is ready to influence your mind and control your body on the dancefloor, wherever that may be.

You can listen to and purchase his music from Beatport.