More than just a digital audio workstation, Ableton Live lets you create, produce and perform music with inspiring devices and an intuitive workflow.

Pyramind has been teaching Ableton for years and we’ve published training videos on Ableton’s website. We host a Certified Trainer and we host the Certification testing performed in June of 2009. Ableton are sponsors of Pyramind Training Events and Videos.

The de facto industry leader in DAW’s, we are proud to offer Pro Tools Operator Certification in both Music and Post production, as well as Expert training in Music.

All students taking certification courses with Pro Tools Certification (the Core, plus all advanced Certifications) have the ability to purchase Digidesign gear at radical student discounts (40%) through Pyramind. As an Avid Certified Training Location (DCTL), Pyramind has direct access to the massive knowledge banks at Avid and can solve most technical problems that students run into.

We’ve been doing this since 2000, which is the same year AVID started their training program. We were the 4th school in the world to offer it. There are now 120 schools offering this training. Our instructors have authored several articles and books on the subject to critical acclaim.

Blazing the trails of your musical journey, helping you explore and create your own sound. The most evocative synthesizers and keyboards ever made, expertly enhanced to inspire. User Friendly. Excellence. Value for money. Amazing presets. Interface intuitive. Creativity.

Pyramind uses these tools regularly and use Native’s highest-end tools FM8, Absynth and Reaktor as the basis of our advanced synthesis classes. Pyramind is an approved education partner with Native Instruments.

Xfer Records is a label formed in 2005 by Steve Duda and Deadmau5 for their collaborations, including music releases, sample libraries and VST/AU Plugins.

Best known for their line of products including Serum, LFO Tool, Cthulhu and Nerve. 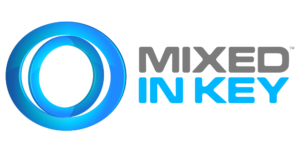 Mixed In Key is a leading manufacturer of music software that became the industry standard in the DJ industry. 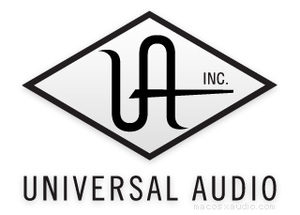 Universal Audio was re-founded in 1999 by Bill’s sons, James Putnam and Bill Putnam Jr., with two main goals: to faithfully reproduce classic analog recording equipment in the tradition of their father; and to design new digital recording tools in with the sound and spirit of vintage analog technology.

With nearly 80 employees and more than a decade of rapid growth, Universal Audio (UA) is today headquartered near the Silicon Valley, in Scotts Valley, California — where our classic analog gear is still hand-built, one unit at a time. 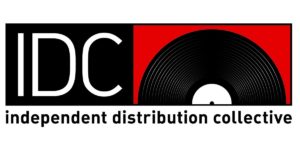 Indaba Music is an online home to over 1 million musicians. Our community collaborates with some of the biggest artists and brands in the world to create incredible new music and engage millions of consumers across the web.

Pyramind is a Certified Training partner for Audiokinetic’s Wwise technology. Wwise is the most advanced, feature-rich interactive sound engine for games, bar none.

Whether you’re an indie or a multi-million dollar production, Wwise will work for you. 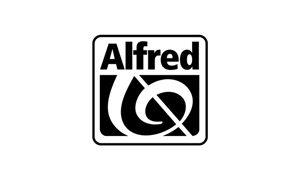 Alfred is also the publisher of our new 3-book music production series. 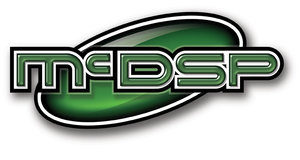 McDSP is an innovative and award-winning Silicon Valley audio software company founded in 1998 by Colin McDowell.

McDSP audio algorithms are also used by companies such as Audiokinetic, Bioware, and Microsoft, and in consumer products like the LouderLogic iOS audio player. 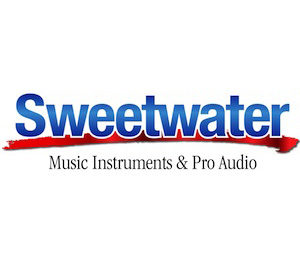 Sweetwater is one of the United States’ largest dealers in musical equipment for musicians, recording studios, schools, churches, concert sound companies and broadcasters.

Guitar Center is the largest chain of musical instrument retailers in the world with 269 location throughout the United States.

Celebrating music through the GRAMMY Awards for more than 50 years, The Recording Academy continues its rich legacy and ongoing growth as the premier outlet for honoring achievements in the recording arts and supporting the music community.

G.A.N.G. is the global game audio community – without borders, without limits, and without exclusion.  Help us to advance our mission, and foster excellence in audio for games and interactive media. 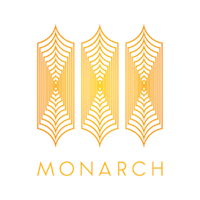 Monarch is a cutting edge two floor bar and dance club that hosts touring DJs and local talent to a thriving crowd of electronic music fans.

AKG Acoustics is an acoustics engineering and manufacturing company. It was founded in 1947 by Dr. Rudolf Görike and Ernest Plass in Vienna, Austria. It is a subsidiary of Harman International Industries, a division of Samsung Electronics.

Glyph Production Technology provides reliable external hard drives and SSDs that are designed, tested and built in the USA.