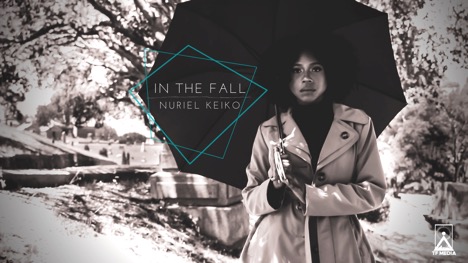 “In The Fall”: A true story of a mother that loses her son to senseless violence.

The song “In The Fall’, is an ode to mothers in mourning. This song tells the true story of a mother that loses her son to senseless violence. It was very important for us to tell this story with care. We wanted people to reflect on not only the devastation of when a young life is taken too soon, but also the mothers that are left behind to mourn them. It’s important to amplify the voices of these women, whose plight and pain are often forgotten. We hope that the poetic lyrics and gentle melody will arouse empathy and have the listener reflect on a world where mothers no longer have to mourn their fallen children. ~ Nuriel Keiko

“In The Fall” was written by Sakima Williams, Produced by Korise Jubert, and features Vocals by Nuriel Keiko, Keys by Pyramind Alum and Instructor Jason Butler, and Drums by Pyramind Alum Daniel Blum and Mixed by Pyramind senior instructor Steve Heithecker at Pyramind Studios and Mastered by Brian B Springer.

The drums were recorded at Pyramind Studios as part of an audio recording class where Pyramind Students learn Drum Micing techniques and recording studio protocols for multi track recording and overdubbing.

“When first approached about the possibility of recording at Pyramind I had my reservations, you see I had made records in the past at larger recording schools. My experience was that it was awkward and cold. Upon meeting Steve and the students at Pyramind, I was immediately set at ease. I was blown away by Steve’s knowledge of History of recording and recording techniques used during the “Golden Age of Recording”. I was equally honored by the students’ genuine curiosity and interest in these older styles of recording and how they are applied to get that sound today. It did not feel like an instructor/student environment but rather a genuine sharing of knowledge. This energy transferred to the musicians making them comfortable and setting them at ease. During one of the recording sessions one of the students suggested a technique he had read about used by Sharon Jones& the dap-kings. The engineering instructor allowed it and it added to the overall recording.

“This couldn’t have happened anywhere else. This is the kind of experience that made me fall in love with recording in the first place. All too often in recording studios the engineers forget about the importance of making an artist feel at ease, validated and honored. The instructor did an amazing job of modeling just that, and almost by some kind of osmosis the students adapted it. By the time the session was done it was almost like everybody in the room where members of the band, working towards one common goal. To make a great record.” ~ Sakima Williams

The video was directed by Sakima Willams and Filmed and edited by Korise Jubert of Pyramind & TF Media.

In the Fall By Nuriel Keiko

“In the Fall” by Sakima Williams

She holds him close.

Begs him not to leave.

It’s always coldest in the Spring.

At least it was

The day that he was born.

Now her heart will always mourn

‘Till she is free.

To a world with no remorse.

A gun is only resource

In where it leads.

Softly to the ground.

When bad men get a gun,

And I wonder if

I I wonder if

I wonder if I’ll ever

Find the answer for

The things that we are after but do not need.

Will she ever find the answer

For why her baby boy had to leave.

It was a great pleasure to work with Korise, Sakima and Nuriel on this project. Such a powerful, emotional track. The message in the song really moved me and I was 100% in after hearing it. The feeling for the track was one of a vintage style. We used as much of our classic hardware as we could, tracking vocals and instruments through our tube preamps and FET compressors. Of course the material needs to fit that feel and the music and vocal performances were spot on. Tracking this with my Audio Fundamentals class was a great experience for my students.

They got to work on meaningful music and work with talented artists. Nuriel was a joy to record. Her talent is supreme but she is also a wonderful human and very easy to work with. Sakima and Korise showed my class what it takes to make a record. Such dedication and passion, they are truly inspirational! During the mix I wanted to keep the feel of a 50’s / 60’s record so I used a lot of UA plug-ins for color and tone.

They are incredible for that. The entire mix was also run through a Vari- Mu tube compressor and then distressed for tone and feel. I think it pairs really well with the track vibe and also the black and white treatment for the video.Violence in America has taken the best of many generations and continues today in horrific and graphic fashion. I am always empowered to work on music that changes the way people look at the world around them. Education is key to healing and understanding.

I hold out hope that music and all art forms can help us solve these age old problems and create a future where we can all live together peacefully and harmoniously. The lyric “when bad men get a gun good men go down, down, down” haunts me now more than ever. I hope this track and all others that share the same voice can create a better future. I am proud to say I worked on this.~ Steve Heithecker 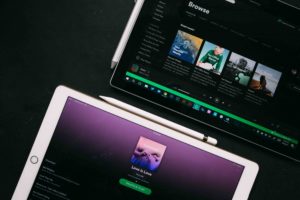 How To Get On Spotify Playlists – The Complete Guide

Introduction We live in a whole new era of music promotion, where PR and Publicity companies are not as fundamental 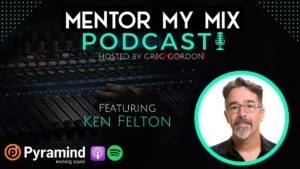 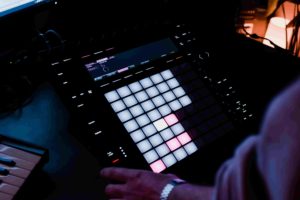 There’s no doubt that Ableton Live 11 brings with it many exciting improvements, new devices, instruments, and workflow enhancements from 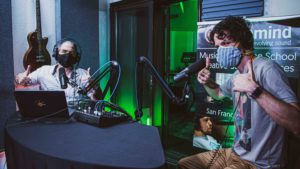 Mentor My Mix Ep. 007 – Moldover: The Godfather of Controllerism, Remixing Four Track and The Sound Of Change

Remixing for political action with Dubfire and The Bishopgame Four Track Remixed (The Sound Of Change) The universal human condition, 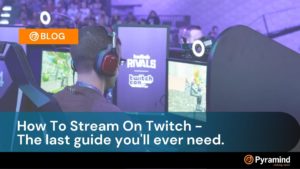 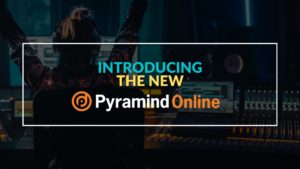 *due to our small class sizes these dates will fill up well in advance. Be sure to reserve your seat by enrolling now or by contacting our admissions staff below.