Take a tour of Pyramind Online and enjoy a FREE workshop from Anjunabeats artist and Pyramind Mentor Jaytech. 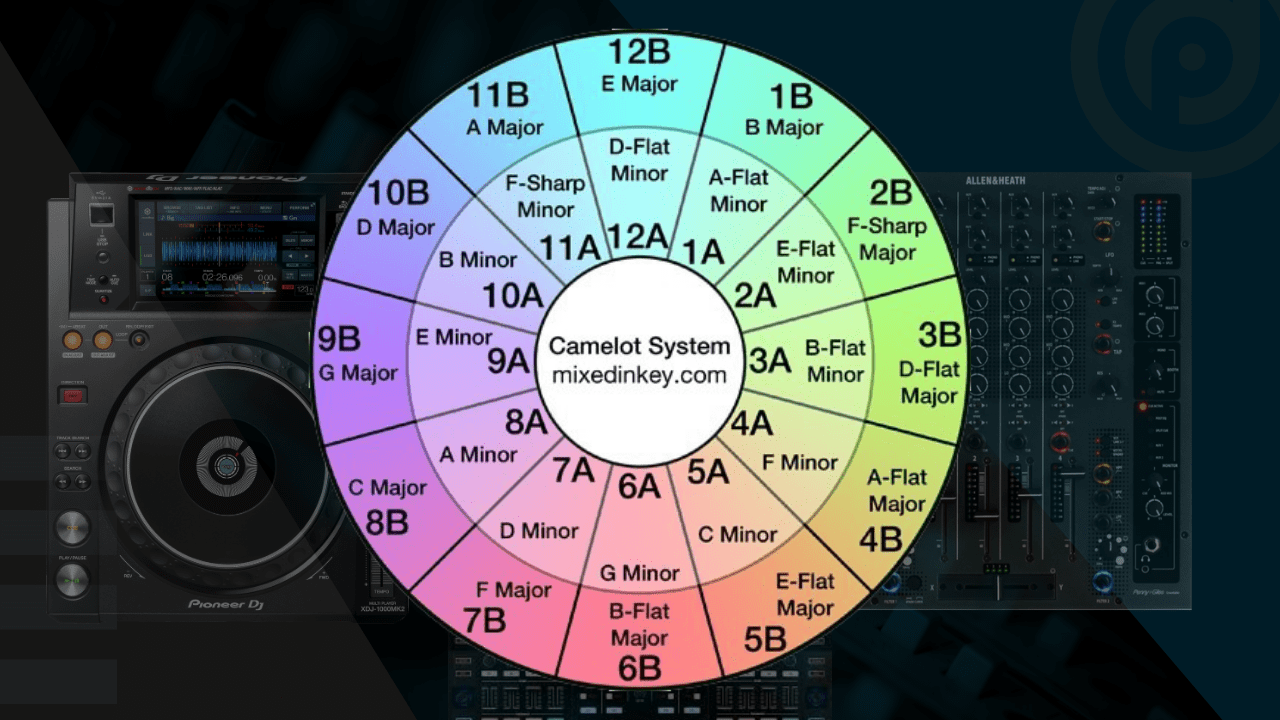 Harmonic Mixing – Using the Camelot System from Mixed In Key

The Camelot Wheel is a tool to help DJs mix tracks in key so that they work together harmonically.  It is fundamentally the circle of fifths that has been adapted with a numerical value system to make it as easy as possible for those not accustomed to working with key signatures.

The number values on the Camelot Wheel represent the key and the letters distinguish between minor (A) or major scales (B).  Although very useful for producing and writing music, this method simplifies the ordering process and makes it so you don’t have to know or memorize the order of the circle of fifths.

Many apps that DJs use scan audio files to assess mission critical information such as tempo and key.  Software like Rekordbox and Serato also have the option to assign Camelot values but in many cases, the accuracy of this analysis is not 100%.  For many DJs and producers Mixed In Key is the most trusted application because scanning for key values is exactly what it was designed to do.

The Theory Behind Harmonic Mixing

With a little understanding of music theory, we can explain why, for instance, a mix between 12A and 1A works.

An octave is made of 12 notes or semitones.  Moving left or right one space from any position on the Camelot Wheel, we have a key change of a Perfect Fifth which is 7 semitones away.

If we start on C, moving up 7 semitones, we arrive at G.  Again shifting up from C two positions, we move 14 semitones, or C to D.

A mix works well between two different keys when the scales of each share many of the same notes.  So which mixes work?

The obvious answer is to stay in the same key, 4 A to 4A, for example.  We could also stay in the same number position and shift from A to B or B to A (major to minor). This works because these two scales are relative and share all the same notes.

What Works and What Doesn’t

All and all,  the best answer is to test your mixes out.  Just like with many rules in music, they can be bent or broken so long as you understand the underlying premise.  Remember, if it sounds good, that’s what really matters.  Trust your ears.  Nothing will ever beat good old-fashioned, analog listening.

Mixed In Key is a fabulous company that creates incredibly useful and creative tools for producers and DJs. Another favorite you should know about is their suite of Captain Plugins used for creating melodies, chords, and bass lines. Check out our own Matt Donner’s breakdown of Lizzo’s Truth Hurts using Captain Melody HERE.

Join 1,000s of people around the world who have learned to DJ by taking our world class online DJ course. With a positive return on your investment after as little as 3 shows, you’ll be filling dance floors and making money doing it. 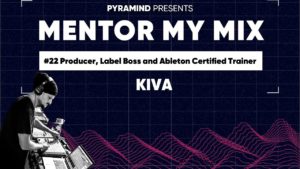 In this episode Greg interviews Multi-Instrumentalist, Producer, Label Boss, and Ableton Certified Trainer, Kiva. They discuss both live and studio

Copyrighting vs. Publishing | How to fully monetize your music

When is a copyright created? The copyright of a song is created whenever the work has been completed in the

After meeting at Pyramind, Shrike and Sheridan have began collaborating and recently landed an awesome video game placement. On the

© 2022 All rights reserved
GI Bill® is a registered trademark of the U.S. Department of Veterans Affairs (VA)