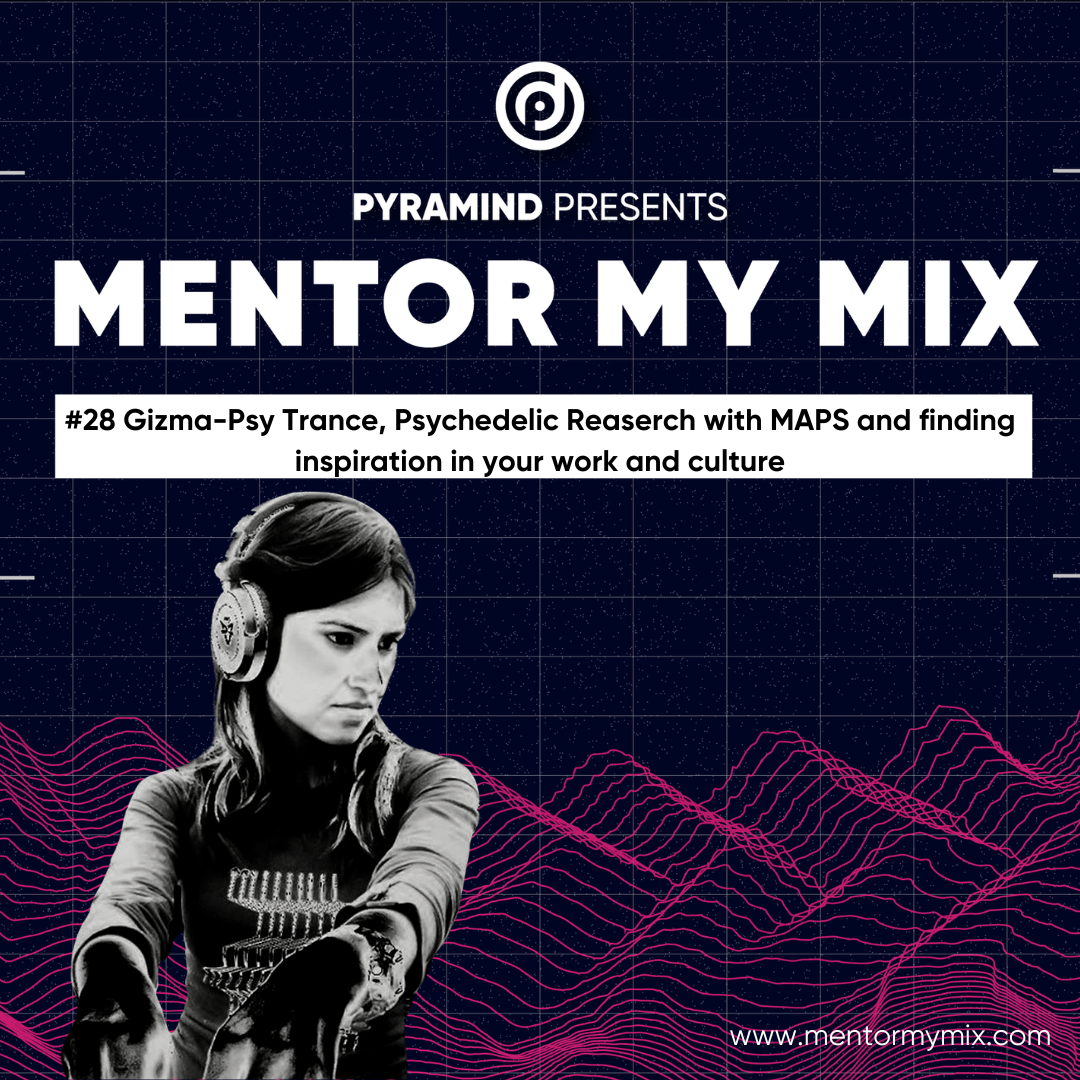 Gizma is a Psy Trance artist and a MAPS (Multidisciplinary Association for Psychedelic Studies) research physician. She is a native Mexican who grew up both there as a young child but is now based in SF. Gizma recieved her M.D. from the University of Michoacan in 2009, and comes from a family of doctors. She talks about coming to San Francisco to attend Pyramind Music & Audio Production Institute because of her passion for music and love for the city. “The Opening” is the first track played, and she credits the instructors at Pyramind that helped her learn the sound design techniques and Apple’s Logic Pro that gave her the skills and creative workflow to produce at this level.

They dive into the sound design process of her music, and she talks about many of the plugins and techniques that are staples of producing Psy-Trance music as well as how she likes to sit down and start a track, usually by choosing a vocal or spoken word sample. They then get into talking about the record labels that Gizma has worked with over the years, including Spun Records, and Antu Records where she releases music now. The conversation turns to collaboration with fellow label artist, including the next track they listen to, “Cognitive Liberty” produced in collaboration with Psy Trance artist Ital. Gizma talks about the inspiration for the song, as well as the collaboration process that went into making the track.

The Psy-Trance scene in Mexico is discussed, and how it’s no longer the underground thing it was back in 2003 when she started going to events there, and why it’s now a great thing that it’s much more visible and accessible. The conversation then turns to how the psychedelic medicine of her culture and family influences her work and music, and how she applies that knowledge in her medical practice.

They close out the episode by listening to the track “Ainu” by Gizma and Amplify, which was inspired by the Aboriginal Ainu people of Japan.

Listen to the songs in this episode at https://www.beatport.com/artist/gizma/767546

Check out Antu Records at http://www.anturecords.com

Check out MAPS at https://maps.org 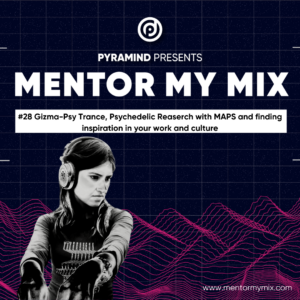 Episode #28: Gizma: Psy Trance, Psychedelic Research with MAPS and Finding Inspiration in your Work and Culture 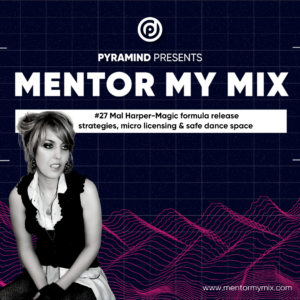 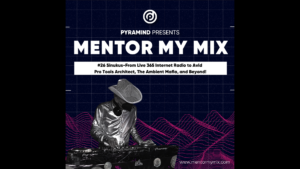