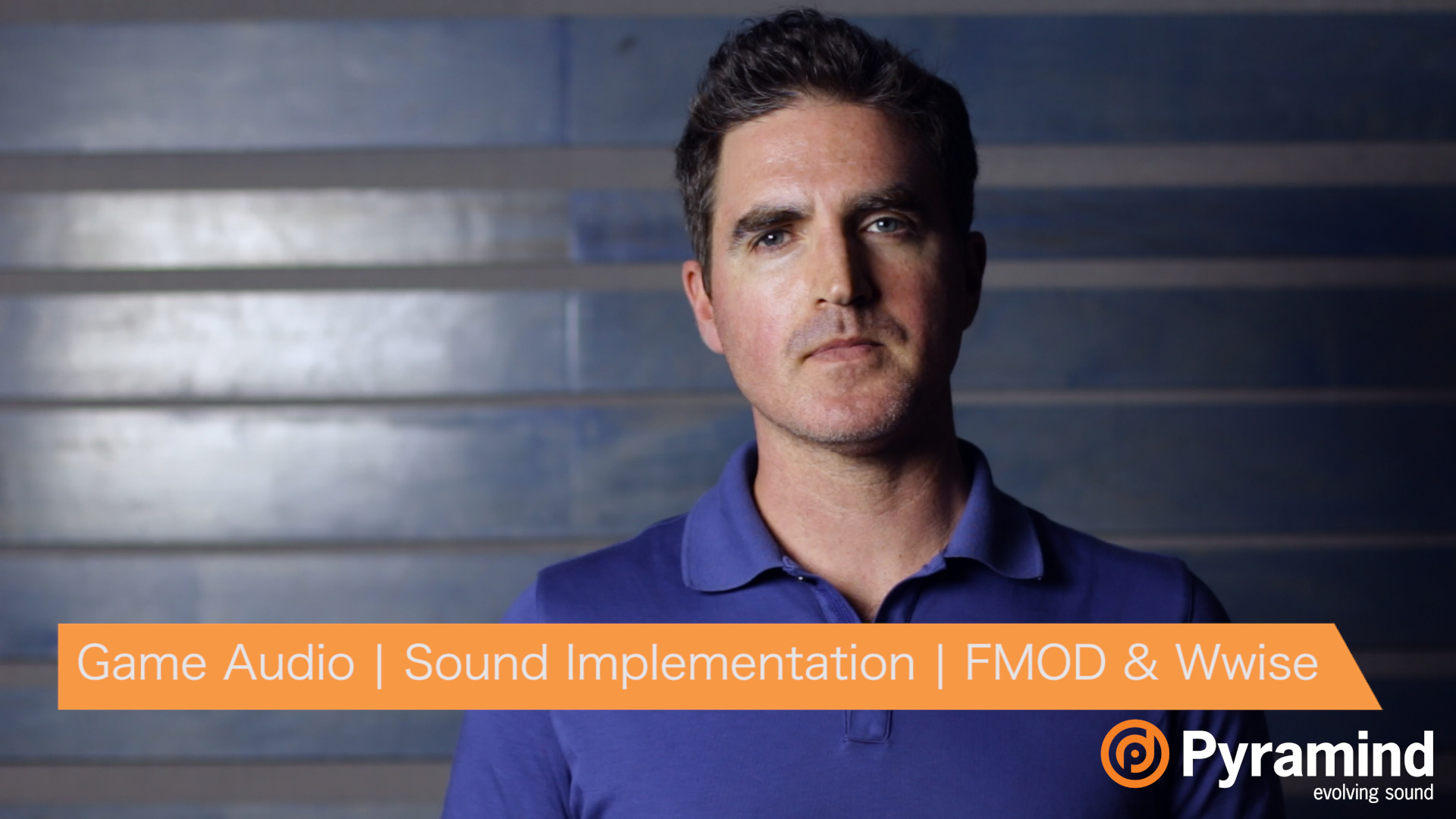 Eric Kuehnl teaches the game audio classes here at our ground campus. He is certified in FMOD studio and is also a certified Wwise trainer. In these two videos, Eric demonstrates creating events in both FMOD and Wwise to compare and contrast the two platforms.  He also implements them in Unreal Engine 4.

In this tip, game audio instructor Eric Kuehnl walks us through creating a gunshot event in both FMOD and Wwise. He also covers implementing the events into Unreal Engine 4. This is a great tip for those of you who are curious about a career in game audio, and want to see what basic audio implementation is like.

First, he creates a new event and names it Gunshot. He locates his gunshot samples on his desktop, and drags them onto the audio track in his Gunshot event. FMOD automatically creates a trigger region that contains a Multi Sound module. Eric then goes over a couple different ways you can add pitch variation to the gunshot samples.

He tests out the gunshot in Unreal, then moves on to show us how to achieve the same result in Wwise. He starts by navigating to the Audio tab in the project explorer. He right clicks on Default Work Unit under Actor-Mixer Hierarchy, and selects “Import Audio Files”. In the Audio File Importer window, he clicks on “Add Folders” then selects his entire Gunshot folder (containing the four samples used in the FMOD example). Similar to what he did in FMOD, Eric shows us how to add pitch variation to the gunshot samples in Wwise.

Next, he creates the event by simply right clicking on his Gunshots container and selecting “New Event – Play”. To get the sound to play in Unreal, he navigates to the SoundBank Manager in Wwise and drags his Play_Gunshots event into the Primary SoundBank. From there, all he has to do is click on “Generate”, and he’s good to go.

In this tip, game audio instructor Eric Kuehnl walks us through creating a complex footstep event in both FMOD and Wwise, and implementing the sound into Unreal Engine 4. He uses sounds that were recorded here at Pyramind – keys jingling, cloth rubbing, and footsteps that were recorded using our foley pit. He combines these sounds to make the footstep more complex.

He creates an event in FMOD with a track for footsteps, cloth, and jingle. He easily creates a multi sound on each track by clicking and dragging the corresponding samples onto their respective tracks. He demonstrates a couple quick ways to achieve variety in your samples by slightly modulating the pitch of each footstep / cloth movement.

Next, Eric goes over how to achieve the same result using Wwise instead of FMOD. He starts by navigating to the Audio tab in the project explorer. He clicks on Default Work Unit under Actor-Mixer Hierarchy, and creates a new random container. He names the container “Footsteps”, and repeats the process to make containers for the cloth movement and key jingle samples.

Next, he clicks on each of the containers and imports the respective audio samples. After making sure the samples are playing correctly, he shows us how to apply pitch randomization to the footsteps, as well as the cloth. Eric then creates an event by selecting all three of the random containers, right clicking, and selecting New Event (Single Event for all Objects) – Play. He returns to the Events tab in the Project Explorer, and renames the event “Play_Footsteps”.

In the Event Editor, he auditions the sounds layered together. From here, he is able to make a couple minor adjustments – such as slight volume changes in the cloth and key jingle. He also demonstrates how to add specific delay times to each random containers – similar to what he showed us in FMOD.

He implements the sounds by navigating to the SoundBank layout, then clicking on his “Play_Footsteps” event and dragging it into the SoundBank. From there, he clicks on “Generate” and Wwise generates his SoundBank. 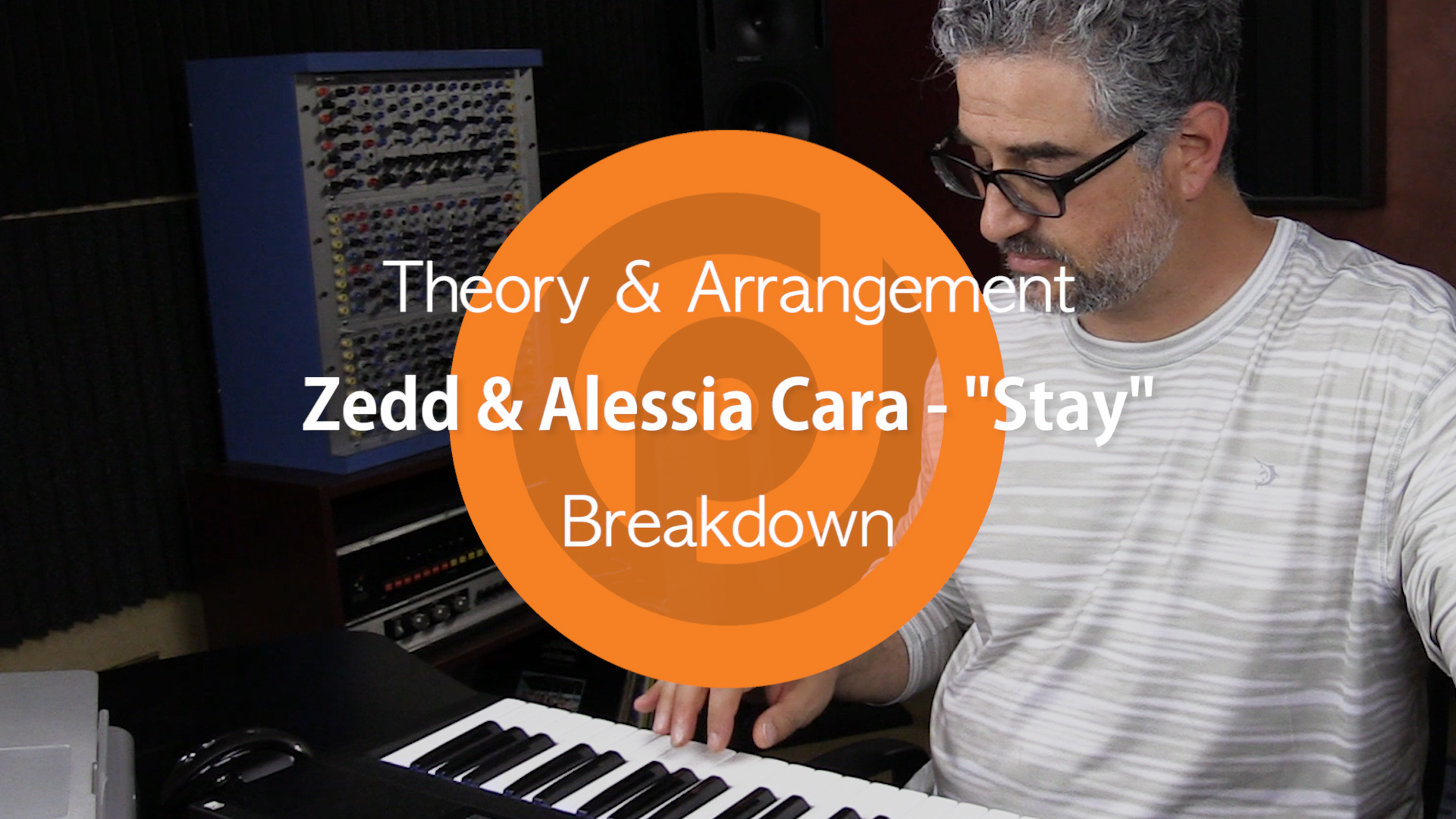 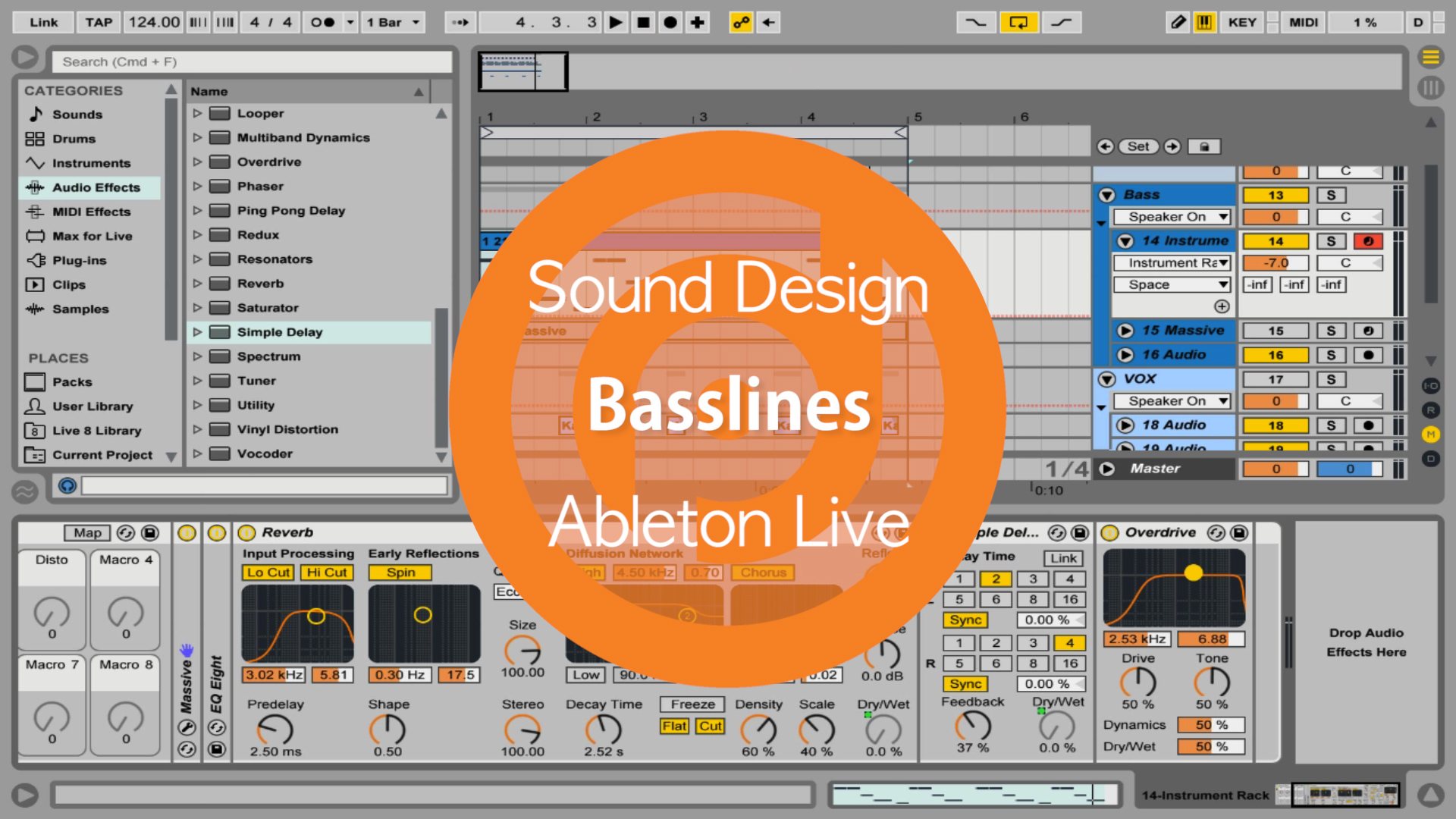 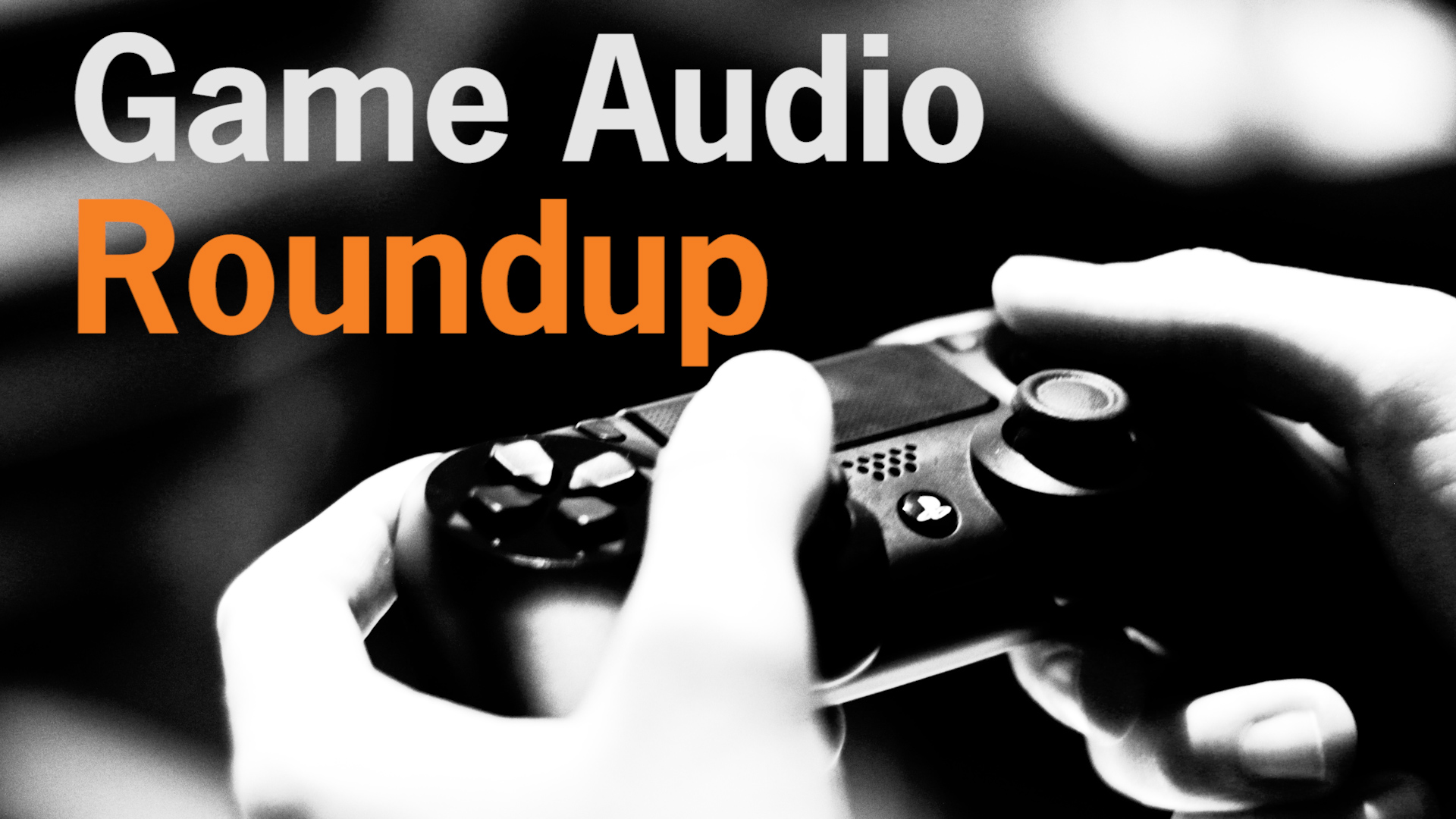 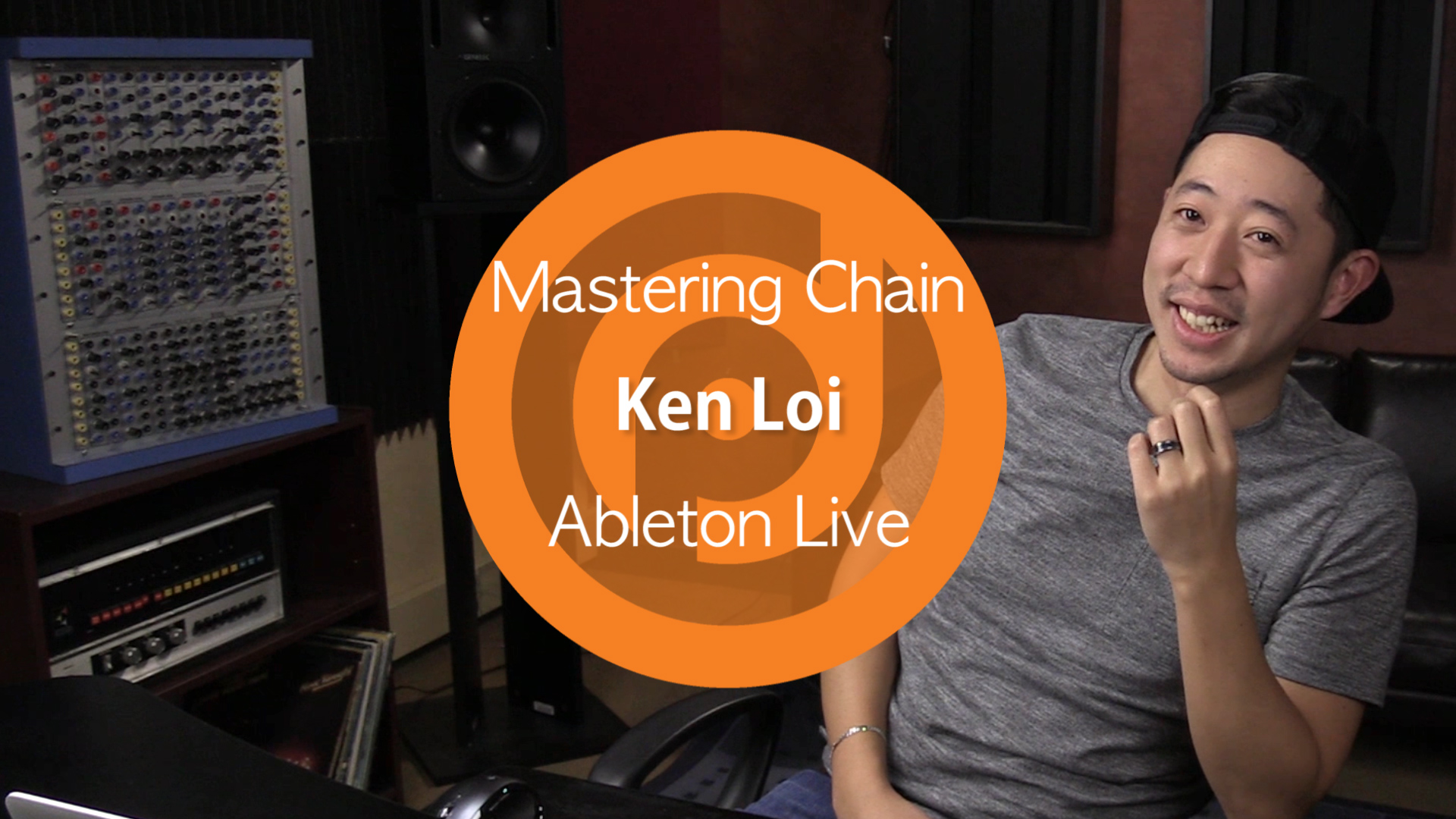 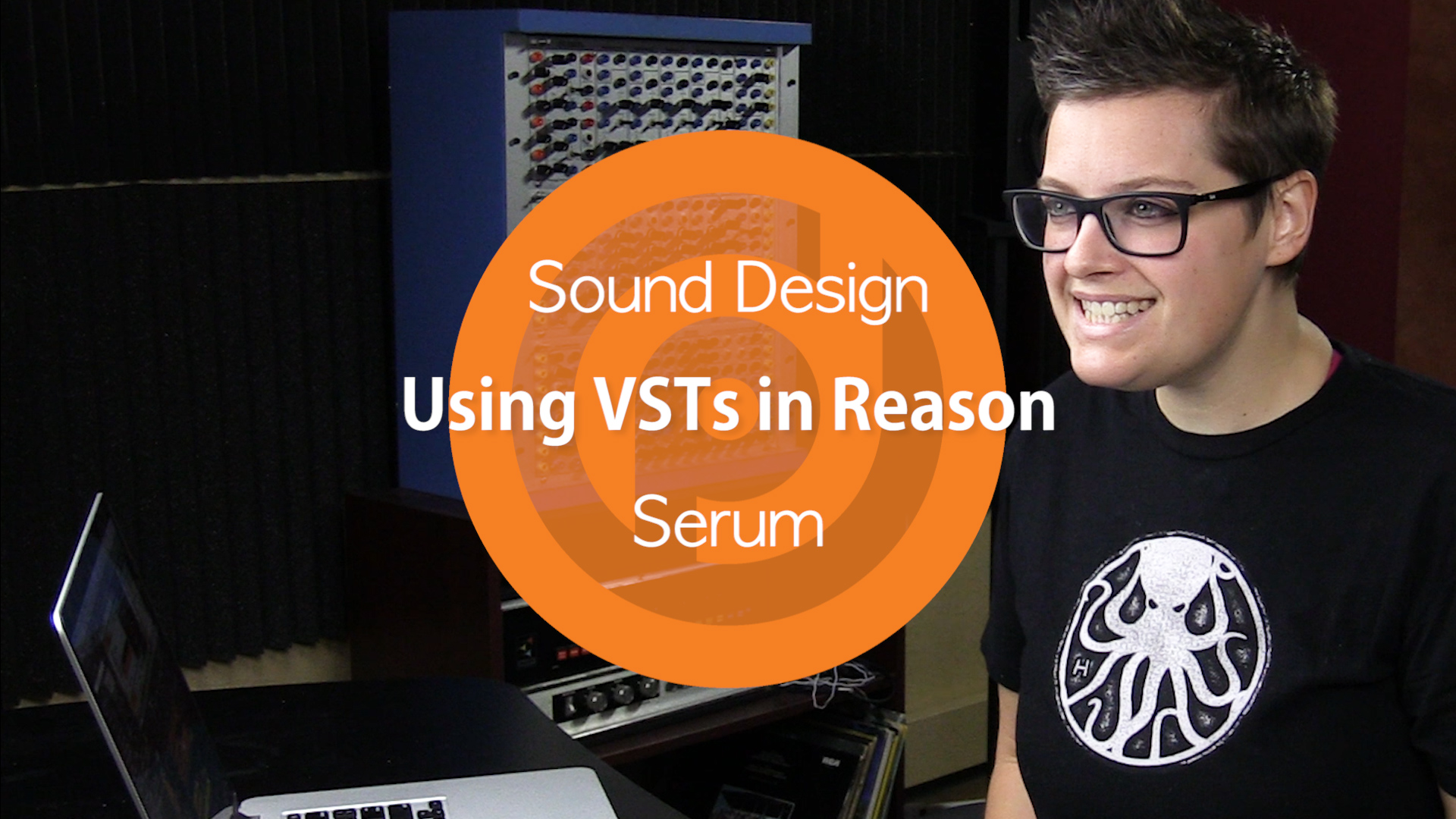 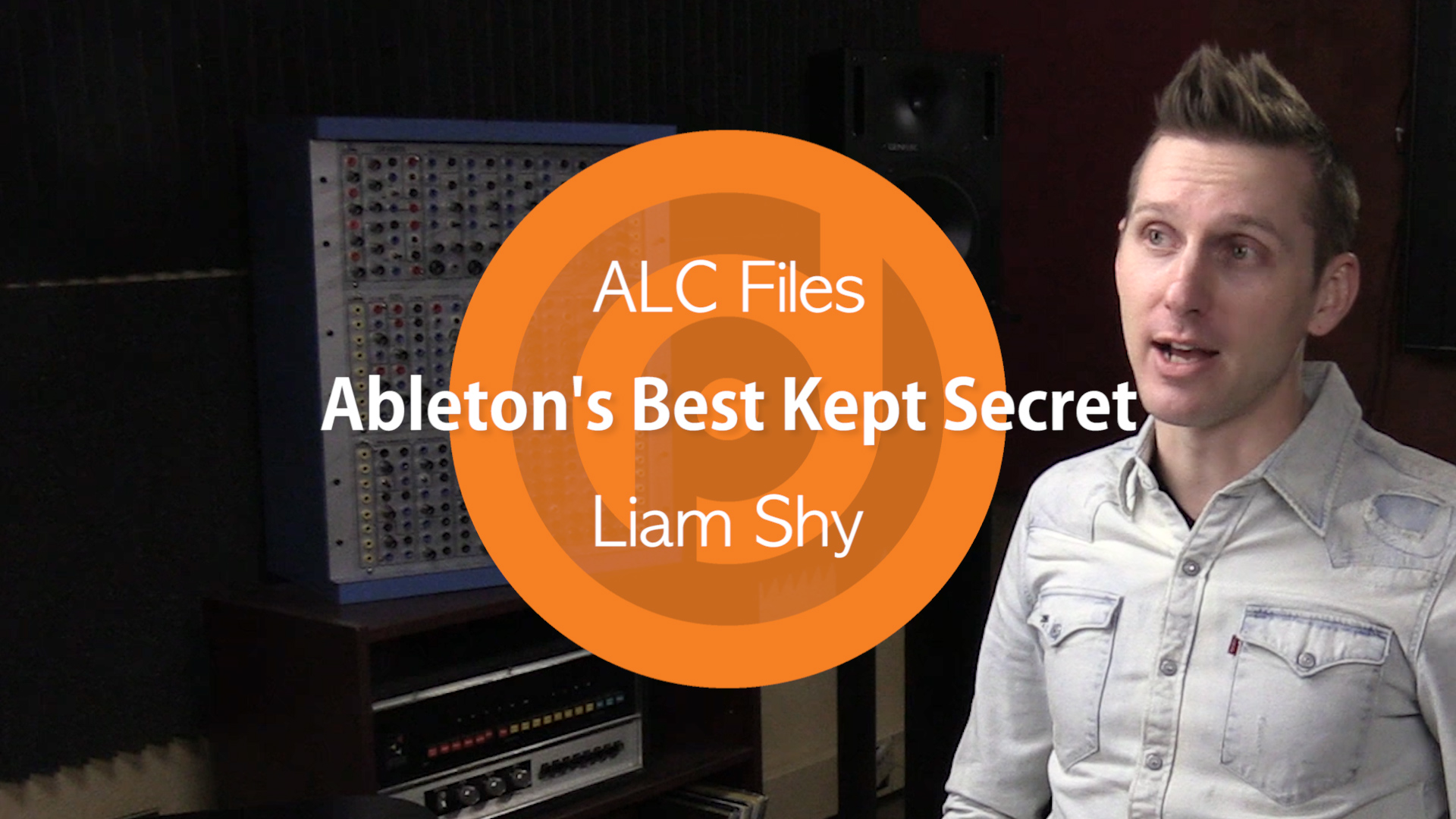 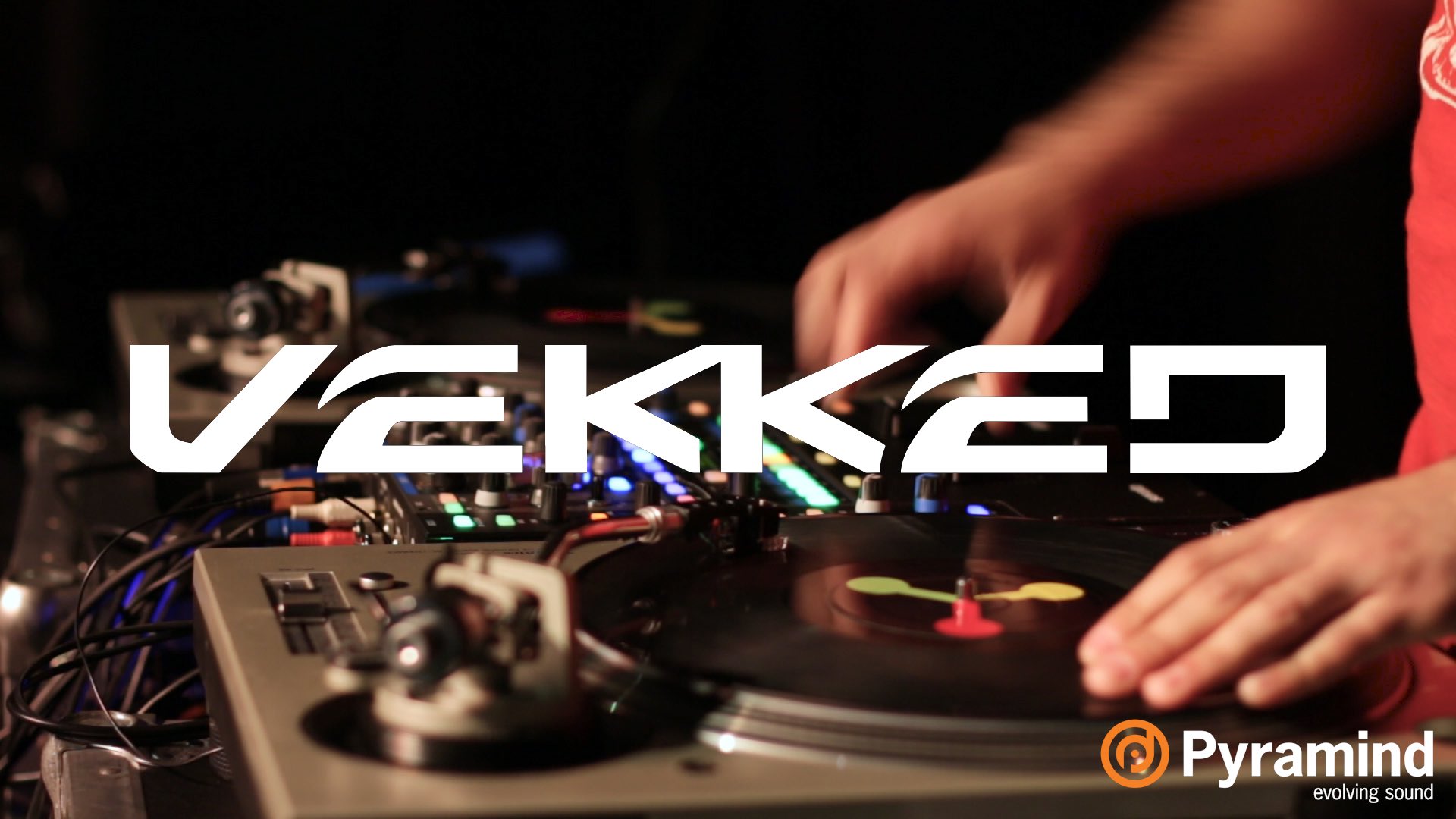 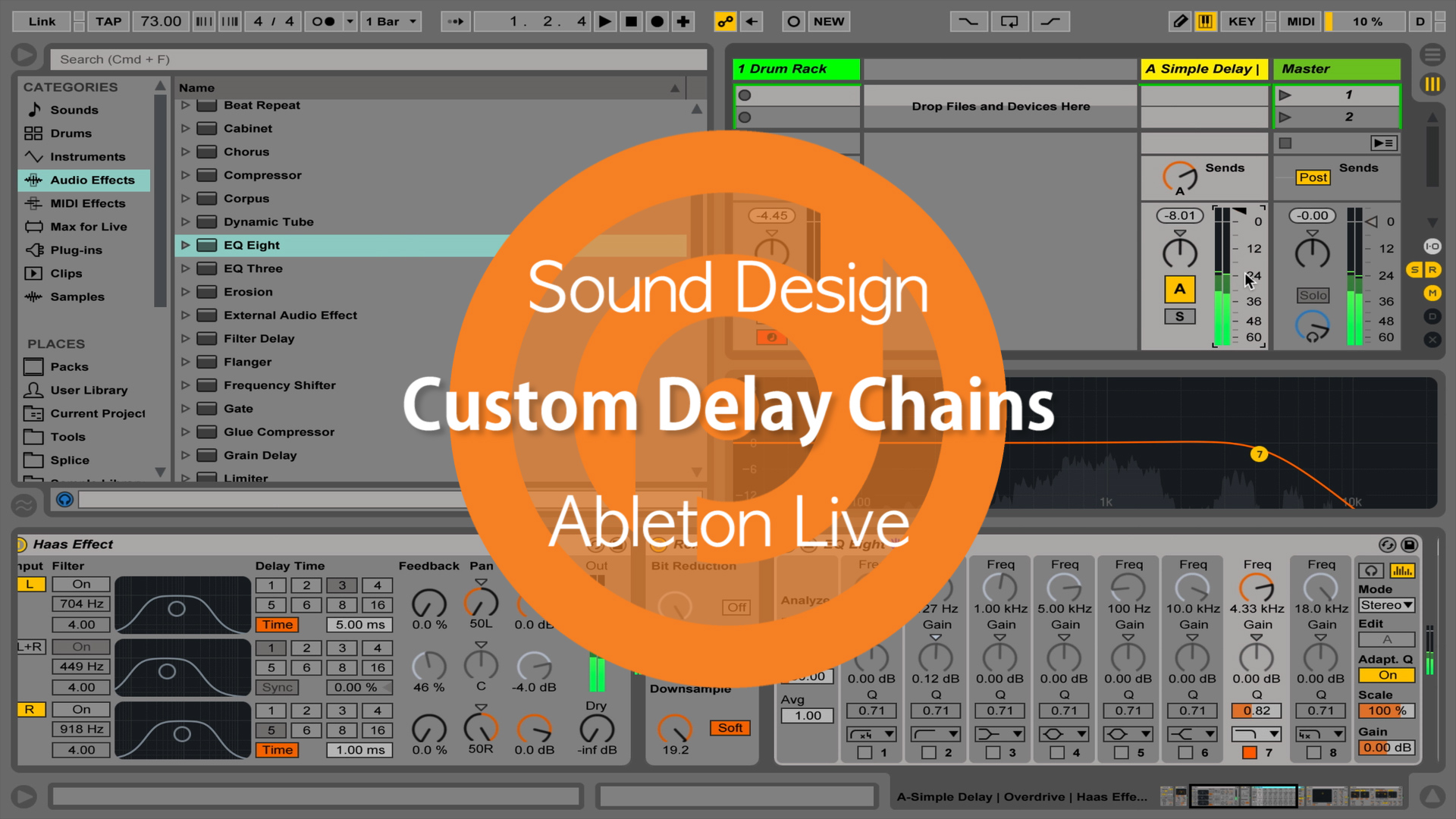 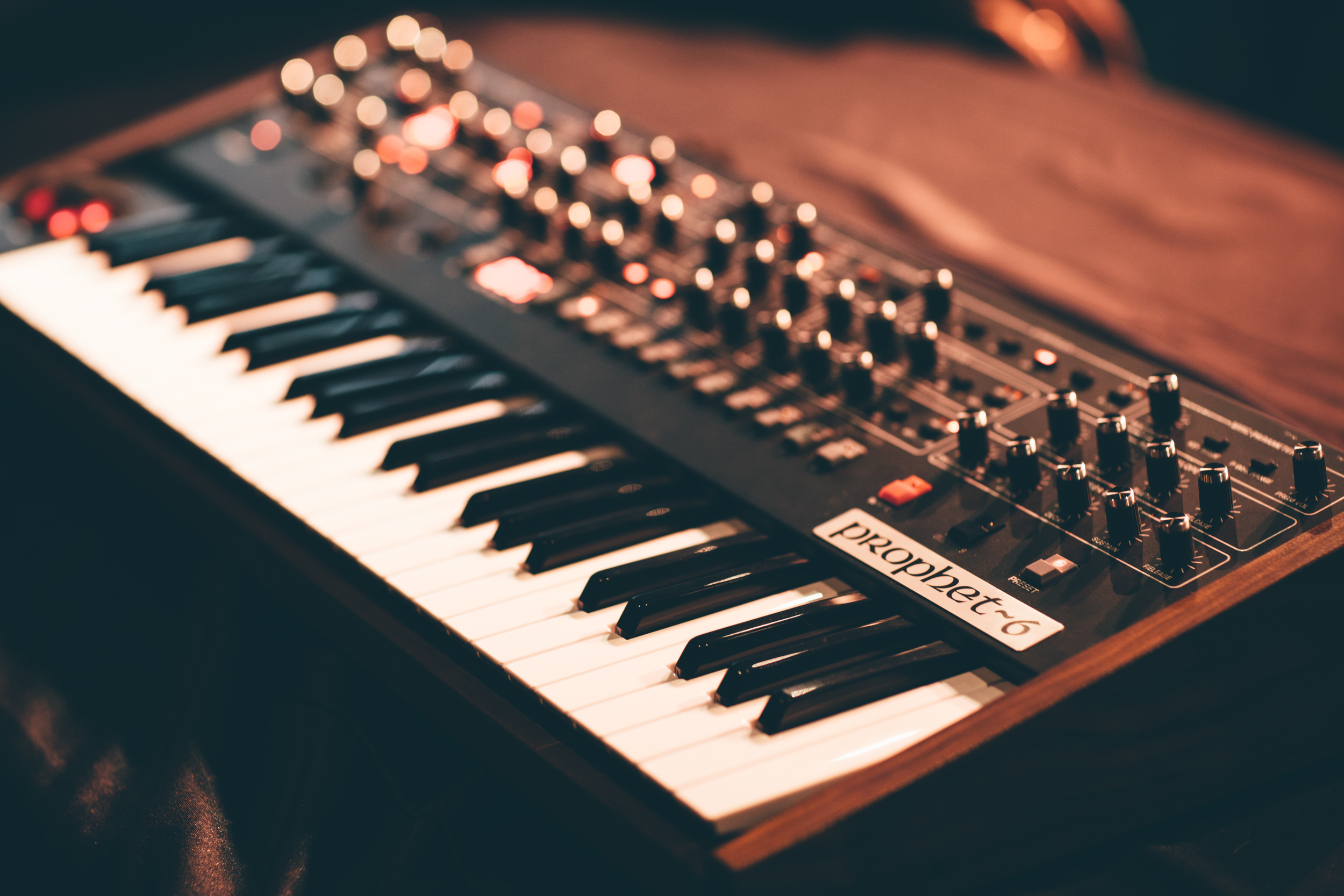 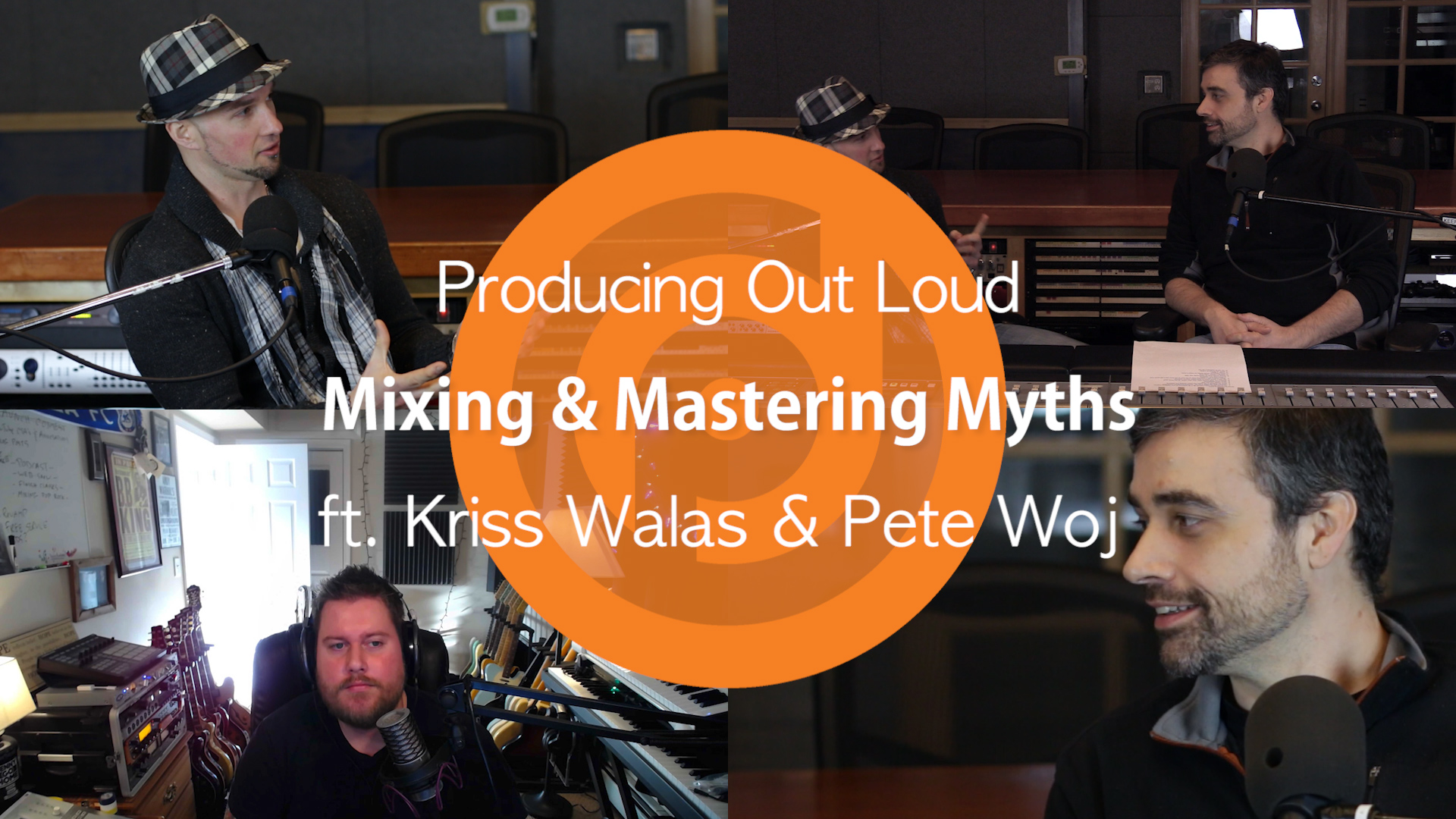 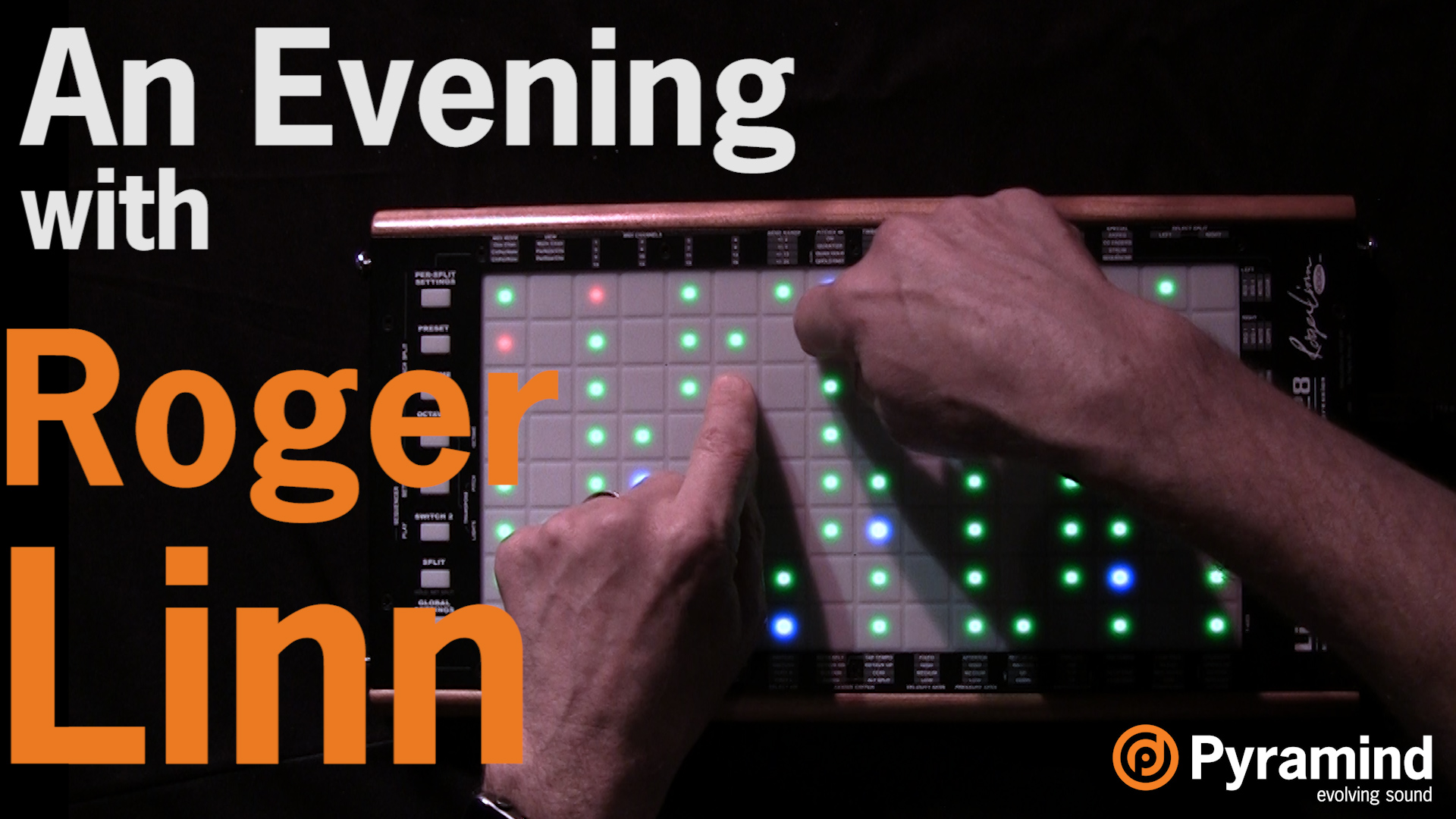 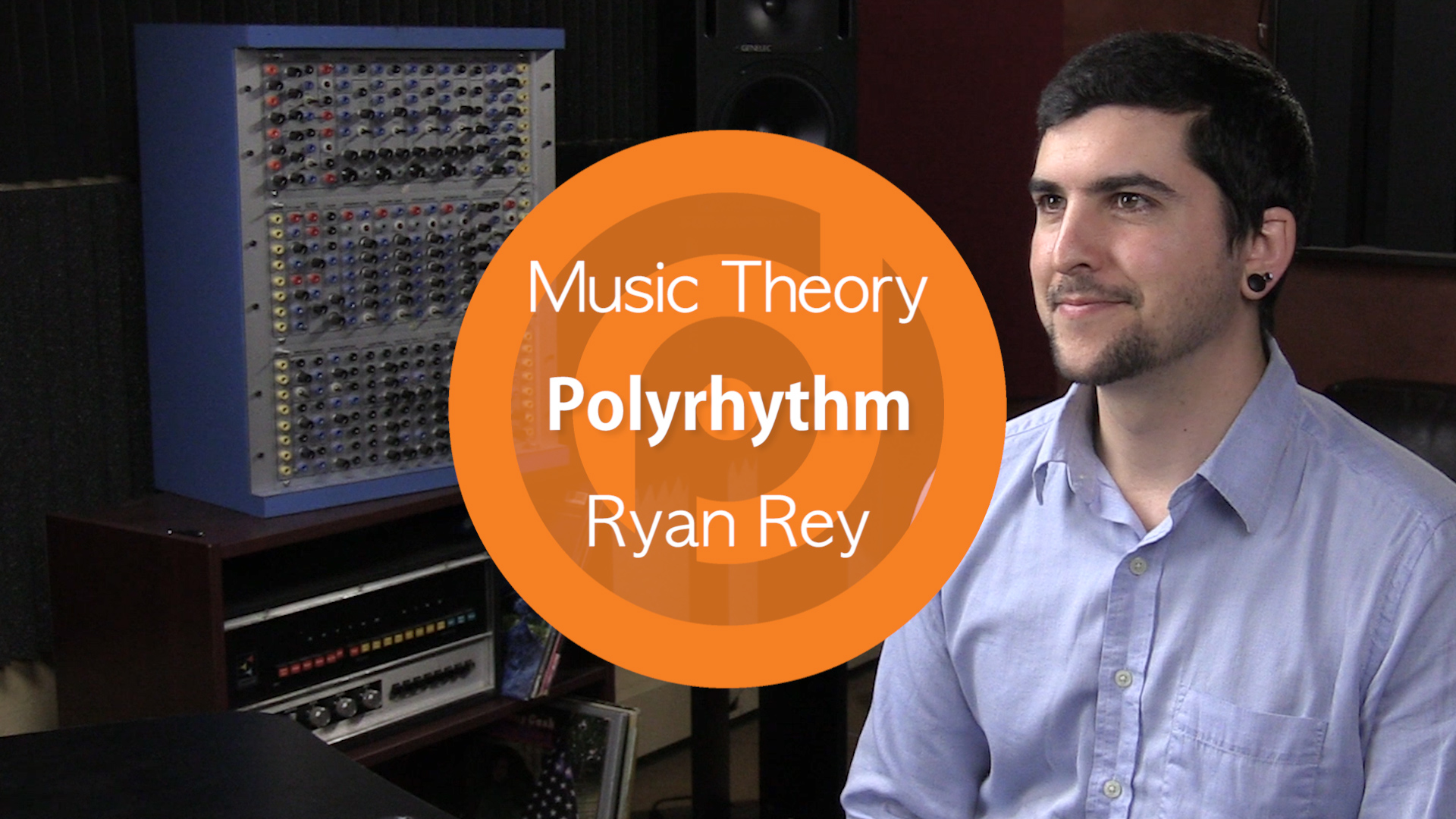 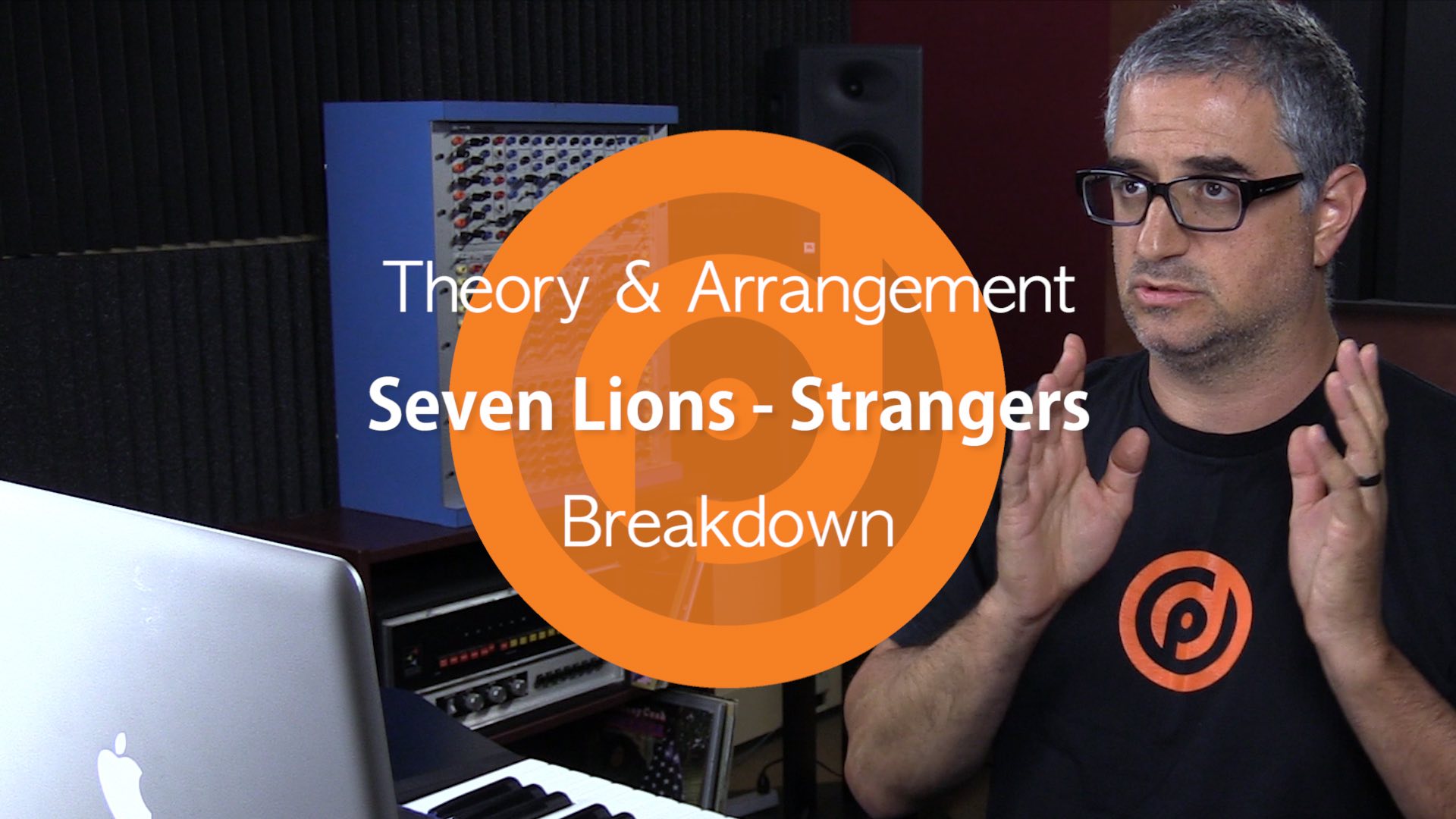