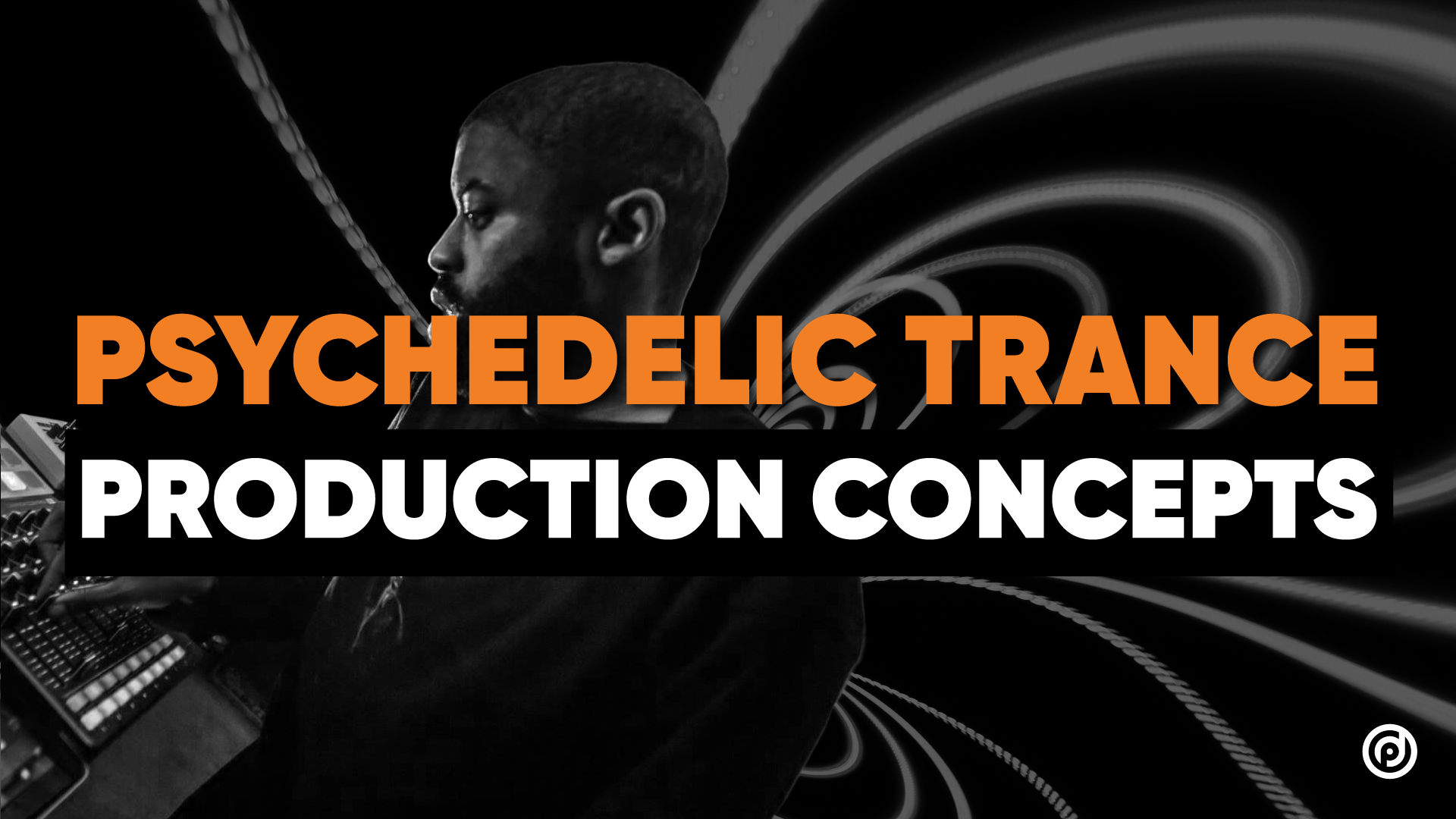 Mubali is the musical project of Greg Farley, originally based in Monterey, California.

He came from a classical music background, due to playing viola for 9 years in school, as well as a funk and soul upbringing. He has been involved in electronic music as a whole since 2000, after being converted to the dj culture by Burning Man and Dj Dice.

After a short stint of being a Drum and Bass dj, he was enticed into the land of psychedelic trance by Dj’s Michael Liu and Hidroponik (A.K.A. Arahat ).

Around spring 2001, Mubali was born as a dj. He specialized in the heavier end of psychedelic trance with a slightly techy influence. As a dj he was into the French, Russian and Danish sounds, as well as being an avid supporter of local San Francisco producers like Ocelot, Random, Ghreg on Earth, Chromatone, The Fractal Cowboys, and Penta.