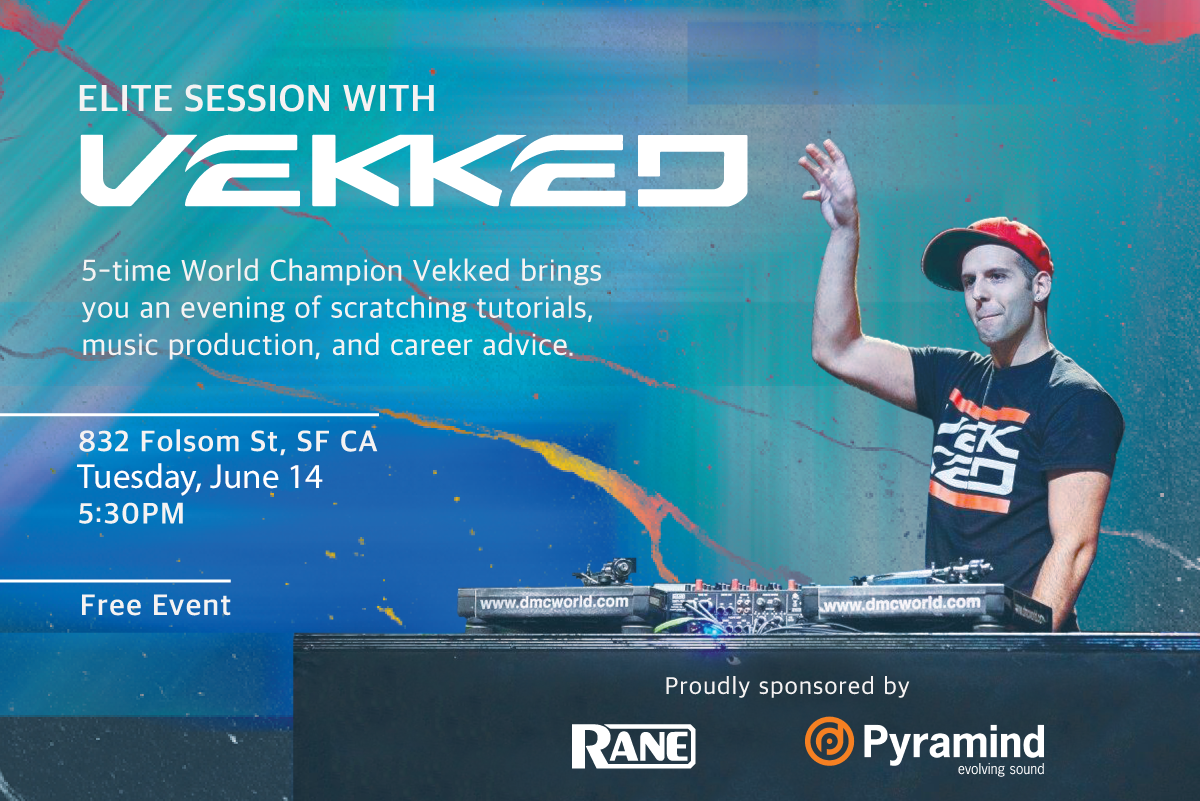 1. Tell us what you’re doing with music and what projects you’re currently working on?

Currently my sole venture is playing with the Tumbleweed Wanderers. The majority of my time is spent playing drums, but as this band is very DIY I get to do a lot of things. I engineered and mixed our first two EP’s, helped write songs and horn arrangements for our full length, and continue to help and orchestrate new tunes. It’s more of a traditional approach to writing (pencil and paper, crazy) but one I will never let go of.

2. How do you feel Pyramind helped you in your career now?

In so many ways. First by giving me the education and tools needed to mix and record the first two Tumbleweed EP’s. This saved us thousands of dollars in production costs and made the recording of our full length much simpler because we understood the technical requirements needed to produce an album.

Second by allowing me not to be pigeon holed. Before I was just a musician, either playing mine or someone else’s music live or in a recording session. Pyramind taught me how to be a recording/mix engineer, a producer, entrepreneur, marketer/publicist, and a million other things that go into making a record. If I really wanted, I could do everything on my own to make a record and have it sounding and competing with major, ridiculously expensive productions. Now I hate doing everything my self, but I can also use my education to pick an engineer or publicist I know will do a great job, not some random guy on the internet who promises an amazing mastering job for the low, low price of $30.

Third by expanding my interest into electronic production. I used to only play live music, mainly classical, rock, jazz, and R&B. I was into electronic music, but had no idea how to make it. Thing is it’s the cutting edge of music right now. Even if you are a live musician, being on the forefront means adding electronic or digital production techniques to your vocabulary. I’m now comfortable in the digital realm of music. I love making J Dilla / Flying Lotus type productions, getting way into fat, fat pads for house beats, or making insanely complex drum ‘n bass grooves. The best part is that I don’t have to choose being a ‘musician’ or a ‘producer’. I can incorporate elements from either discipline at any time for anything I’m doing. The only way I’m limited now is by time and budget!

3. Tell us about your recent release with the Tumbleweed Wanders?

We just released our full length ‘So Long.’ It was recorded at Tiny Telephone here in San Francisco with Jamie Riotto engineering and John Vanderslice (the owner of Tiny) producing. It was a drastically different process to making a record then I’ve dealt with in my last 10 years of being a studio musician and 2 years of being an engineer/producer. Everything we used to record the album was analog save two or there digital delays and a harmonizer (used to great effect on the drums oddly enough). We recorded to two inch, 24 track tape and mixed down to one inch, 2 track tape.

It was incredible to experience. I’m not old enough to have worked in a non-digital studio; this was the first time I recorded without a DAW. I really got to see the advantages and disadvantages of recording purely analog. This is all technical babble though (which I could on for hours with).

Almost all the instruments were recorded at the same time in the same room and we usually took the second or third take as the final; all three vocals were recorded at the same time into one mic. We really got to push John and Jamie into trying new things and they pushed us to do the same. The album is very raw, not hyper-polished. There are mistakes in the performances and the mixing, but that’s the beauty of it. It lets people listen to us as us, not as digitally perfected versions of us. Granted to let go of my perfectionist tendencies was difficult (i’ve time corrected and sample replaced my own drum playing not thinking it was good enough) but I’m truly happy with the album we have made.

A) listen to everything. I don’t just mean music (which you should do), I mean to everything. There’s a ton of useful information out there from sources you’ve never suspected. If your ears are closed due to prejudice, you might miss something.

B) be cool. The is no shortage of people who are amazingly talented and skilled. The ones who are cool to work with get hired again and again. The ones who aren’t cool complain about no one recognizing their ‘talent.’