SmashelTooth: Making The Jump From DJ to Artist Music Producer 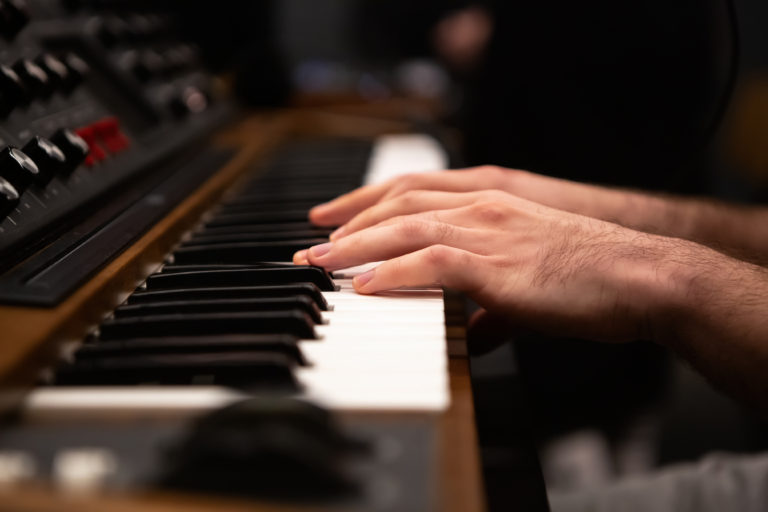 Spencer Paquin enrolled in our Artist Music Producer online course like many others, to learn how to produce great quality music over and over.  We tapped

Very Well Project, otherwise known as Anton Orlov, is a student of the Pyramind Mentorship Network. After learning about our school and mentorship network in an EDMProd article, Anton came to Pyramind looking for guidance on one of the most common challenges music producers face: finishing songs. Anton booked online mentorship sessions with Matt Donner, whose popular Production & Arranging courses specifically guide students from the beginning to the end of the production process, and as a result, he recently released his first completed track as the Very Well Project, Float Like a Butterfly (feat C-L).

Anton’s story is a journey from a hobbyist producer to a professional who is creating, finishing, and releasing quality music. 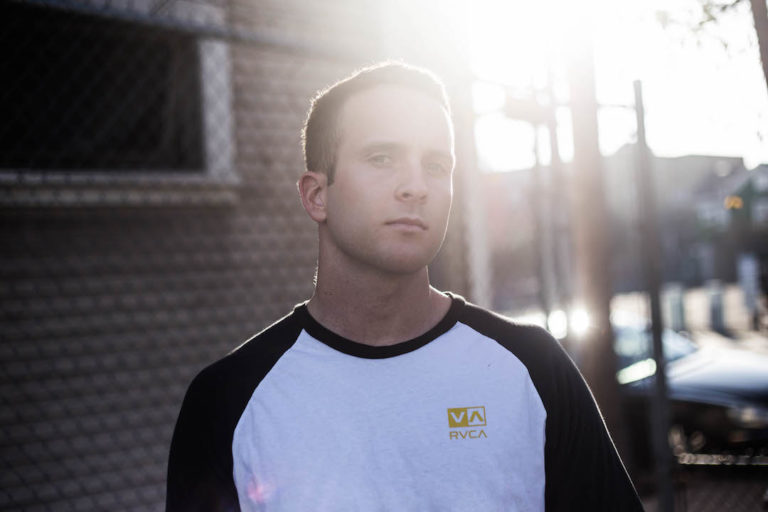 Andrew Scanlan recently sat down with Jeff Brogger, also known as BRØHG, who graduated in 2016 from Pyramind’s Ableton Producer Online Program. Since finishing the online program and earning an Ableton Live certificate, BRØHG has finished an EP that’s on the brink of release, played live sets at various clubs and festivals, and plotted out a strategy for music-industry success that aspiring producers can reference to create their own path.