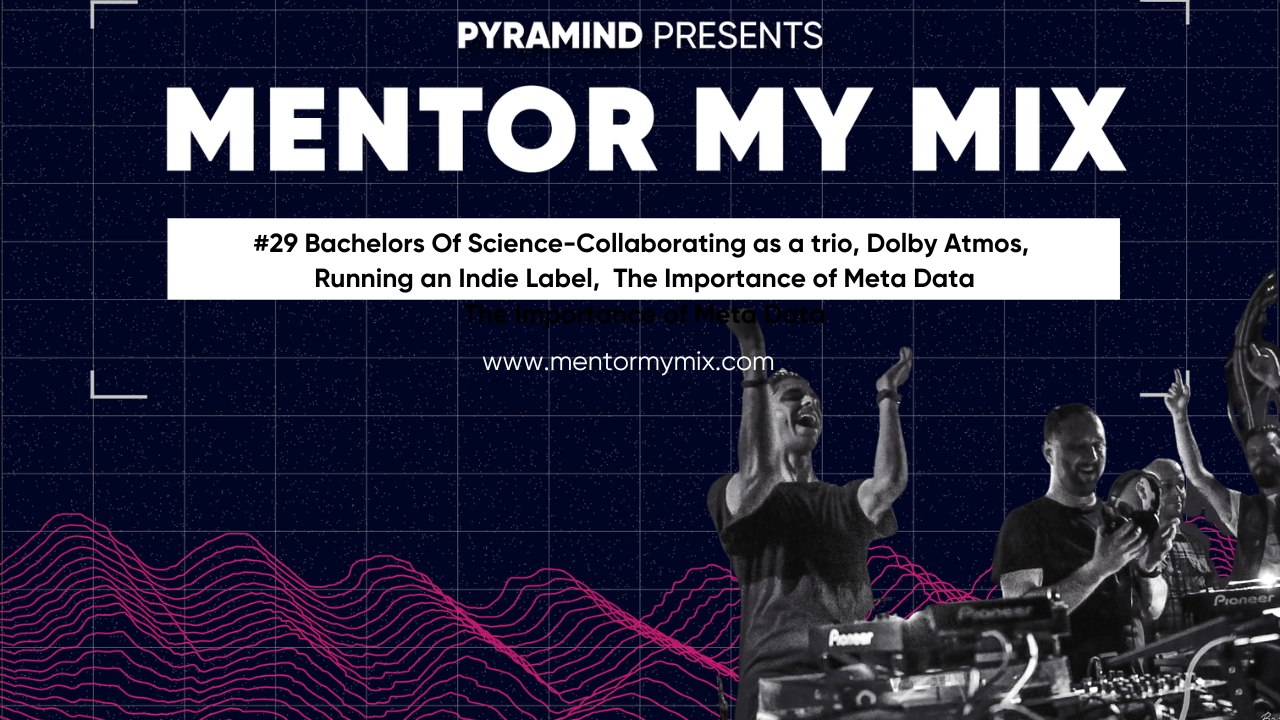 Bachelors Of Science: Collaborating as a Trio, Running an Indie Label, Dolby Atmos, and The importance of Meta Data

Join industry veteran, Greg Gordon, in an ongoing series of interviews with music producers, recording artists, label bosses, and game audio experts, who all share their professional life stories and insights into their real-world successes and their passion for making music their lives.

In this episode, Greg talks with Phil “Rene” Collis and Lukeino Argilla two members of the Drum ‘n Bass group Bachelors of Science, who just released a brand new LP Within This Moment. The trio, including Chris Doe, was originally formed in San Francisco but is currently based mostly in southern California. They open up the conversation by talking about the process of collaborating on this fourteen-track LP and the challenges of working together while in different cities and across different platforms, and how they’ve spent years working together and coming up with a group process that works.

One of the members, Luke Argilla, also works for Dolby as a mix engineer using their ATMOS Spatial Audio system, and Bachelors of Science has been releasing ATMOS mixes of their music since the remixes of their Space Between album from 2015. Luke also has an atmos-capable studio in his home. He talks about the strategies for creating spatial audio mixes of their songs and creating interesting listening experiences that will also translate to different listening environments. Phil weighs in as someone closer to an atmos music consumer and talks about experiencing atmos audio for the first time in studios and nightclubs, and how the focus of the technology has begun to shift from those environments to streaming music at home.

Bachelor’s of Science, both as a group and individually, have previously worked with Pyramind on a few occasions, Luke’s first release was on one of Pyramind’s Test Press compilations drawn from the events under the same name that Pyramind produced in the mid to late 2000’s. Bachelor’s of Science was also previously featured as the opening track on the 2009 LovEvolution Compilation (along with many notable artists including Miguel Migs, Bassnectar, and Lee Coombs) which was released to benefit Pyramind’s annual scholarship. Their track, The Ice Dance, became one of their most played tracks but due to metadata mistakes on the Lovevolution compilation, the album was listed as a Bachelor’s Of Science release rather than a compilation. The three joke about it now but this was a problem that took some time to finally get resolved with the distributor, InGrooves, highlighting the importance of getting your metadata right the first time! In 2012, They founded CODE Recording, in order to publish their own music, as well as publish other standout Drum ‘n Bass artists.

The tracks “Stomp” and “Brighter Days” from the latest LP, are also played and Phil and Luke talk about the inspirations for the tracks and their experiences working with the vocalists featured on them. Now that the record is out, the group has a full lineup of concerts everywhere from Denver to Sardinia and are already getting new tracks produced and mixed for their next release.

Stream Within This Moment here: https://open.spotify.com/album/45gM8mKFlUM2U1dzj4mUpU 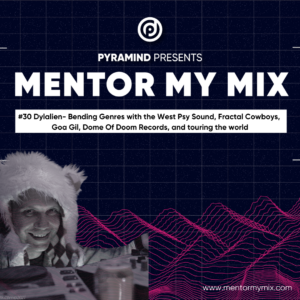 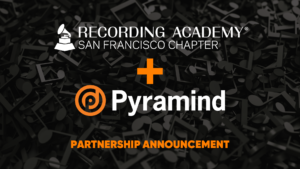 We’re pleased to announce a brand new partnership between Pyramind and Grammy U! Created by the Recording Academy®, the organization that produces the Grammy Awards®. 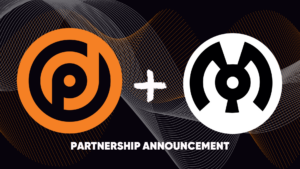 Pyramind partners with independent record label MalLabel Music. MalLabel Music was founded in 2008 in Bay Area clubs and warehouses when the biggest wave of bass music was beginning to break into the mainstream in the US.