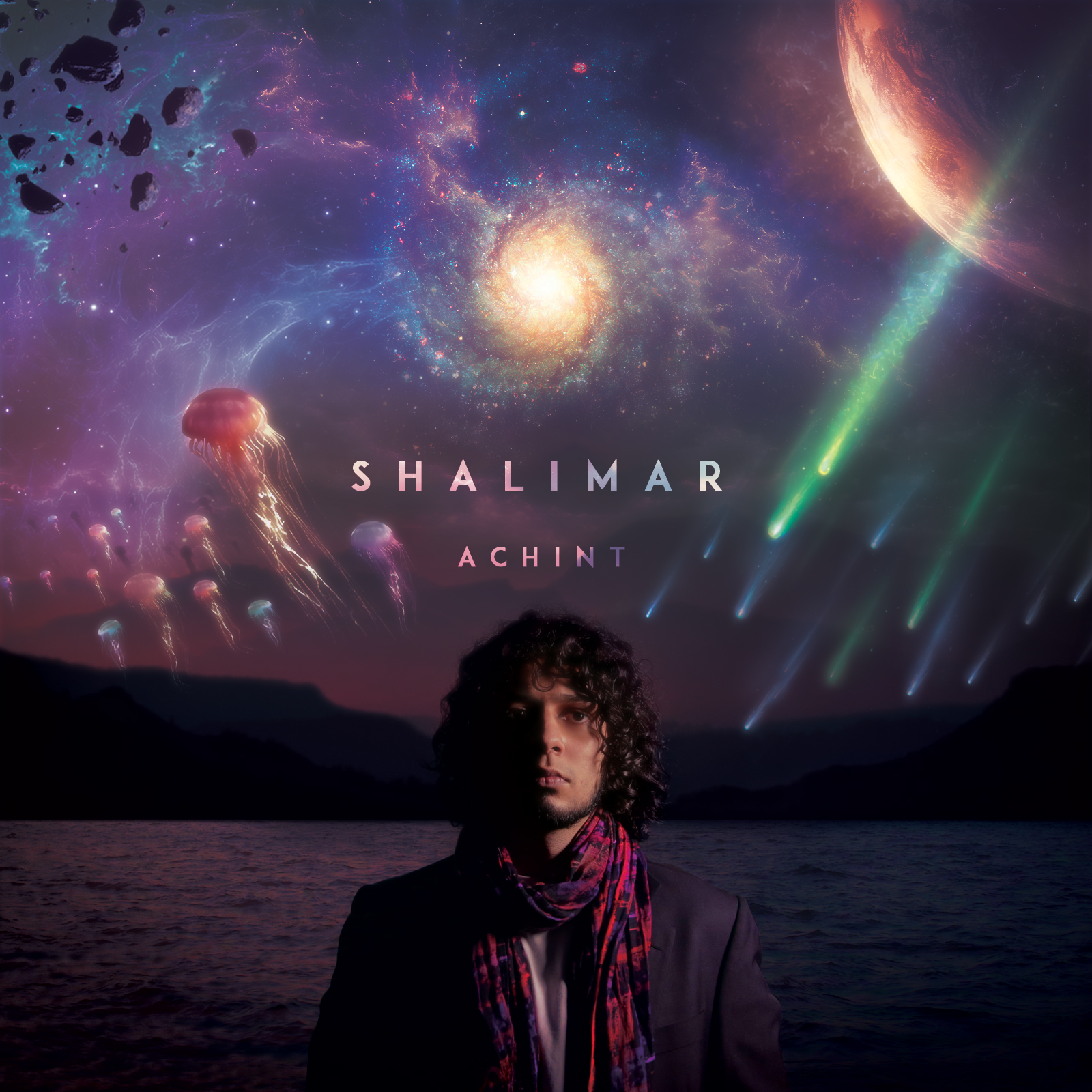 In 2012, Achint attended Pyramind and took the Electronic Music Producer (EMP) Program here in San Francisco, California. At Pyramind, he learned the finer aspects of music production techniques and composition while still continuing to write music for films and ad jingles. His tracks “Komal” and “Impression” were released on two compilations on Pyramind’s label, Epiphyte Records, after winning first place in our Test Press competitions.

Achint’s music could be described as a hybrid, heavily influenced by the culture of the Indian subcontinent and western aesthetics. You can expect to hear glimpses of sounds from different parts of the world, including Brazil, China, Africa and Turkey, coupled with electronic arrangements. Achint’s Soundcloud page showcases his remix work quite nicely.

Soon after returning from the US, Achint began completing work on his debut solo album, “Shalimar”, and subsequently signed a record deal with Times Music India.

All these elements combine to give the listener not just a unique aural experience, but also a visual one.

In 2020 Achint landed a stellar placement for the theme song of Scam 1992 The Harshad Mehta Story. See below to hear the track and watch the show’s trailer.