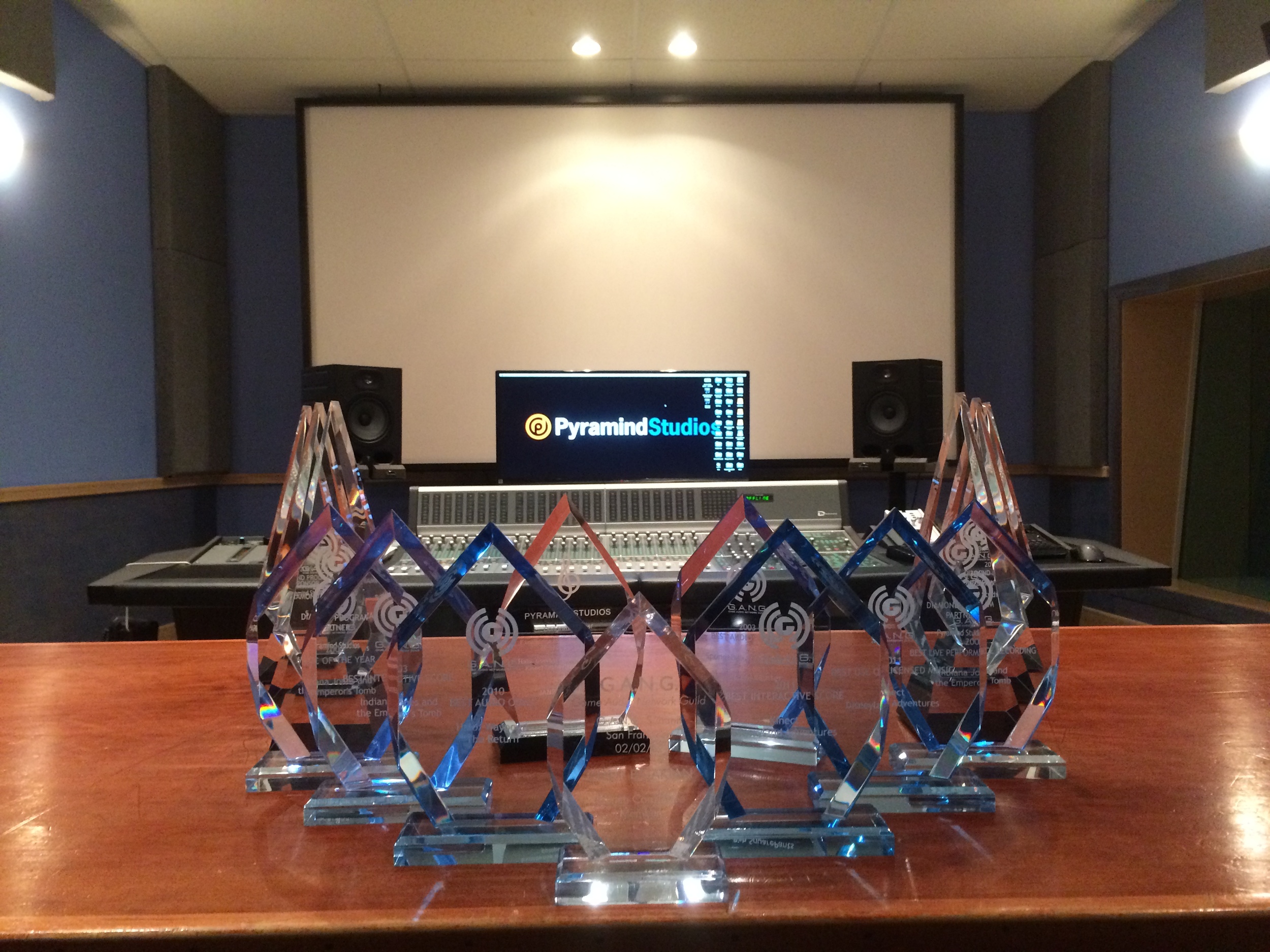 Producers and directors in video games – based on my twenty plus years of experience both hiring composers and working as one, these guidelines are simple yet so many big titles can miss the point and wind up with a less than impressive soundtrack.  Here are five ways to produce a musical score of high acclaim for your title. 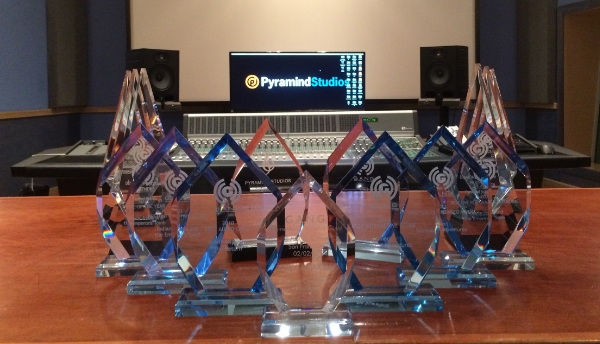 The best game producers and directors leverage the talent and experience of their team, and this should include the composer and music group. Overly controlling decisions on musical direction often risks a lackluster soundtrack in the end.  Asking your audio director or composer questions like, “What do you think?” or “How can we make this the greatest soundtrack in video game history?” and being genuinely interested in their response can help pave the way to a highly acclaimed soundtrack. Perhaps Steve Jobs said it best, “It doesn’t make sense to hire smart people and then tell them what to do; we hire smart people so they can tell us what to do”.

It’s almost funny how, the more important a game project is (such as a major sequel to a mega hit), the more its soundtrack can get undermined by multiple stakeholders crowding around a table to arrive at consensus on music direction. You’ll see the creative director, multiple producers, and audio director, forming a tribunal that can confuse the talent and lead to one big costly, diluted compromise. Often such a think tank doesn’t even include the composer, as the composer is considered to be an external resource. Some of the greatest lead balloons come from too many chefs in the kitchen.

The best results happen when a director partners with the composer in a mutually creative process dedicated to innovation and quality. Each party brings his or her own unique powers to the table – the director the investment in the game’s story and aesthetic, and the composer the commitment to its imaginative musical treatment. One pitfall can be when expectations are imposed more on the composer to deliver what is spec’d, but this is easily overcome by getting past the ‘client-service provider’ role play and engaging in an equally shared creative partnership. This type of dynamic collaboration has given rise to some of the greatest scores in video game history.

4. Have no idea what you’re doing

Ok, let me clarify. Every project needs some direction at the outset, but over-specifying what you want risks limiting possibilities and boxing in your score. In turn, this can create a constricting and uninspiring atmosphere for your music team – when inspiration is the single most important ingredient to your soundtrack’s success! Conversely, projects that stride freely into the unknown to accomplish something fresh and original often simply succeed in the challenge. It’s OK to have no real idea at the outset what the score should end up sounding like, and instead continually discover the music as it unfolds in development. This leveraging of mystery is one of the true secret sauces of great soundtracks.

5. Leverage the forces at work

Good talent intrinsically drives the passion for greatness. If your team was designed well from the get-go, they’ll be motivated and quality-driven on their own; they won’t need to be pushed or pulled, or otherwise over directed. Their will to create something special is the engine room of your soundtrack’s success – your seeking to engage, support and leverage that drive is the secret ingredient. Let your artist’s imagination, dedication and passion for quality lead the charge. This, combined with clear direction and collaboration, will inevitably lead to a ground breaking soundtrack your audience has never heard before – in other words, the stuff of recognition and acclaim.