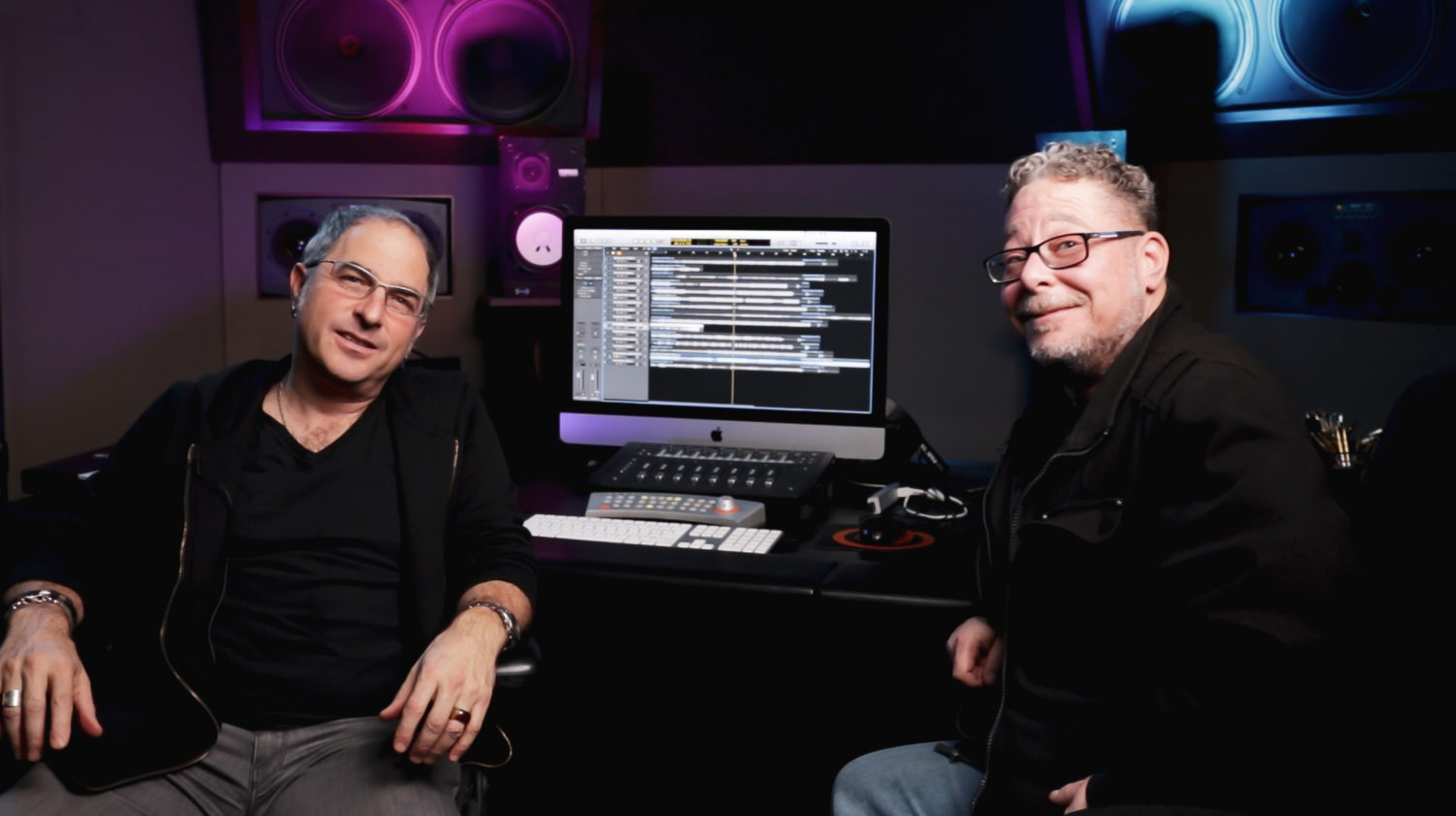 By now you’re likely aware of the many opportunities available for producing license music for TV. You may even have heard some big success stories of songs getting placed that provide a large sync fee and royalties for whoever wrote and published it. Right?

Well we recently sat down with a Pyramind alum, John Honore, to discuss his career creating license music cues for primetime TV. After leaving Pyramind he’s gone on to compose music for a ton of CBS television shows, earning a comfortable living making music nine months out of the year!

In the video at the bottom you can watch our whole conversation but we’ve also highlighted some of his best tips below. If you’re interested in following a path similar to John’s and want to make music for video projects in any way, check out our Sound For Picture & Games program.

What is a cue?

According to John: “A cue is a fully produced piece of music in whatever genre. It’s absolutely done, radio ready, album ready music, but it’s only a minute and a half rather than 3 or 4 minutes like a song.” A cue is used to add emotional context to the story being told with video. They’re normally instrumental pieces, because when cutting to television, the vocals generally get in the way of dialogue.

1. It’s all about supporting the dialogue

As with most storytelling, the goal is to support the story line, and in TV the same rule applies. John seems to keep this in the front of his mind as he produces. This helps his music have a better chance of getting placed.

John considers himself mostly a storyteller because that’s how the audience is receiving it. This mindset mirrors ours as well and he likely picked some of this up during his time as a student here.

At Pyramind we focus on teaching our students that music is the language of emotion and producing music has the power to alter the emotional context of what’s being presented on the screen. When you think of your work in this way, then whatever DAW you’re using doesn’t matter, and it doesn’t matter how you’re getting your sounds as long as you’re effectively telling emotional stories with sound. The rest will take care of itself.

3. Write with the show editor in mind

John shared a nice piece of wisdom about taking into account the show editors. With daytime TV series there often isn’t a music supervisor and they editors are the one’s choosing the music. If they’re looking for a track for an episode and you’ve got a 16 bar build up before the meat of the piece, they’ll probably just click next and not listen. Getting to the melody and emotional context of the song quickly is a long standing technique across all sync licensing formats.

4. It’s an industry of relationships

At a few different points in the interview, John came back to this mindset. Because he’s built relationships throughout the industry, he’s been able to get opportunities that he never would have otherwise. This goes hand in hand with why music supervisors generally throw unsolicited tracks into the bin, because it’s an industry of relationships.

After discussing this at length, John shared that the relationships he built while at Pyramind were one of the most career and life altering benefits he got by attending. He shared passionately that relationships you build in a curriculum like ours, brings students together on a deep level, cementing friendships and connections that truly last a lifetime.

We all agree that if you spend a few hours on YouTube you can learn how to make a great 808 in Serum, but attending a professional program will provide the skills and relationships that move you to the next level.

Basically creating multiple options for a show editor to cut to depending on the scene he’s working on.

He also creates a PDF instrument list to send with the bed mixes to be included in the meta data of the track to both improve the search functionality and just in case someone needs to know everything that’s in the composition.

After creating all those, he moves on to the bumpers and promo cuts. These are shorter versions of the same cue, normally at timestamps around :30, :20, :15, :10, :05, second versions.

As far as endings go, he creates multiple. He starts with a hard ending, then a few seconds of silence in the file, and then a sustained ending.

Bonus Tip: You need lots of RAM in your CPU!!

His setup is pretty basic but he put the money into both maxing out the RAM and hard drives in his Mac Pro and his extensive sample library. This allows him to have massive amounts of RAM which is required to handle epic sample libraries and virtual instruments. He loves his new BBC Symphony Orchestra library.