10 Ideas EDM Producers Can Steal From Rock and Roll

It’s a widely known fact that many of the great musicians, songwriters and producers borrow from their predecessors. After all, where would Tame Impala be without The Beatles, or The Black Keys without Led Zeppelin?

With that in mind, we put together this list of 10 tricks that an electronic music producer can “borrow” (we use that term liberally) from rock and roll. Grab a distortion pedal and check out the list:

Record two different performances of your melody or chord progressions and pan them hard left and right in the stereo field. For a more dramatic effect, use two slightly different versions of the same sound by tweaking various parameters on the instrument or any audio effects in the signal chain.

This is a technique often used with rhythm guitars to make them sound larger than life. The subtle differences in the performance create an acoustic effect that tricks your ears into thinking that it’s one really wide-sounding instrument. 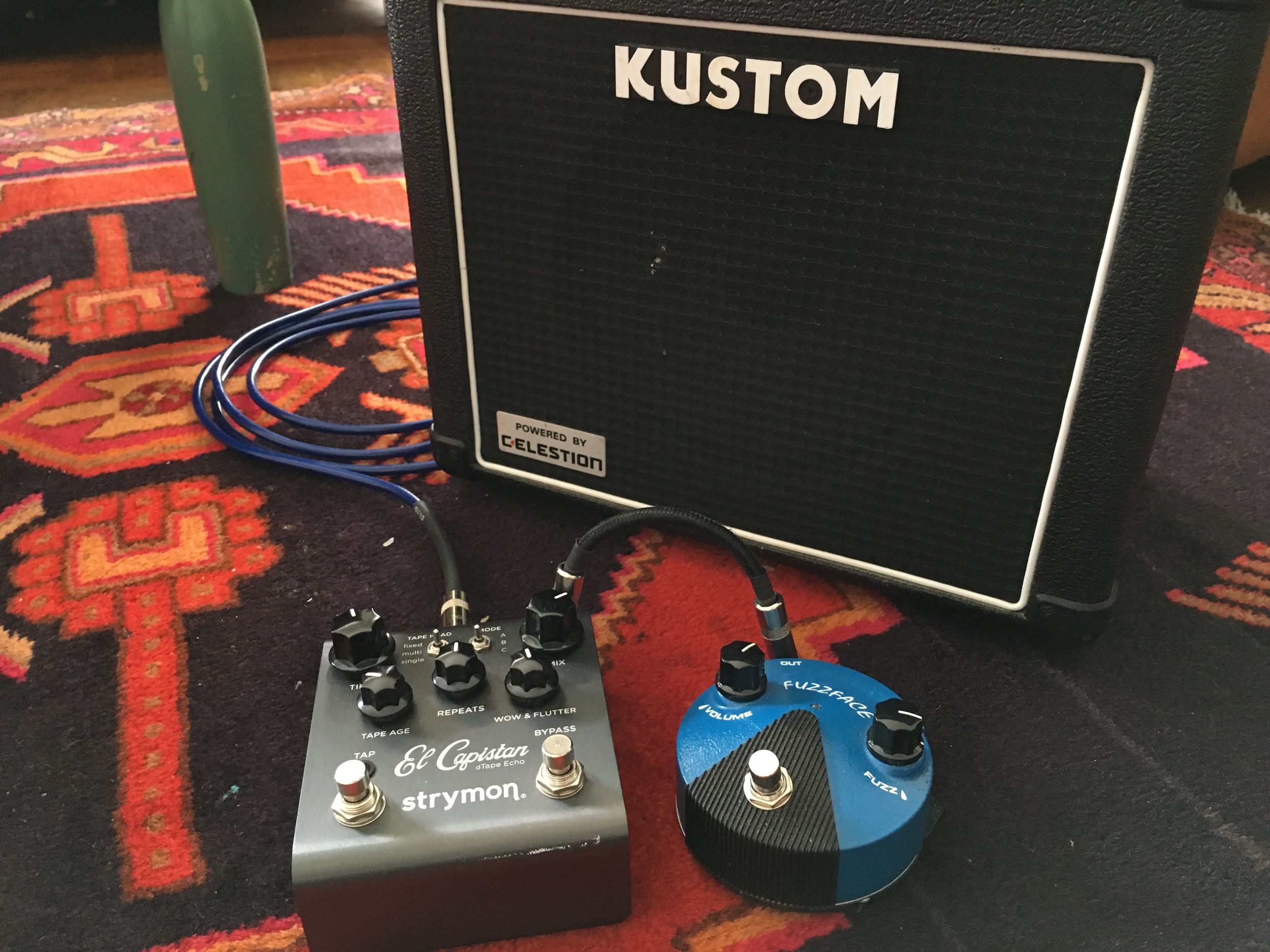 Process your electronic sounds using guitar pedals and amps you might have lying around.

A typical setup for this would involve running a signal out of your audio interface, through any pedals and/or guitar amps (remember, these typically only process mono signals), and back into your interface. The gear doesn’t need to be considered high quality for guitar standards – in fact, a “crappy” guitar pedal can provide a unique, lo-fi sound for your synth pad.

While some guitar pedals can be quite expensive (like the Strymon pictured here), there are also a ton of cheap guitar pedals hitting the market from overseas – many of them are clones of popular circuits used in more expensive guitar pedals, like analog delays, modulation (chorus, tremolo, etc) and distortion units. 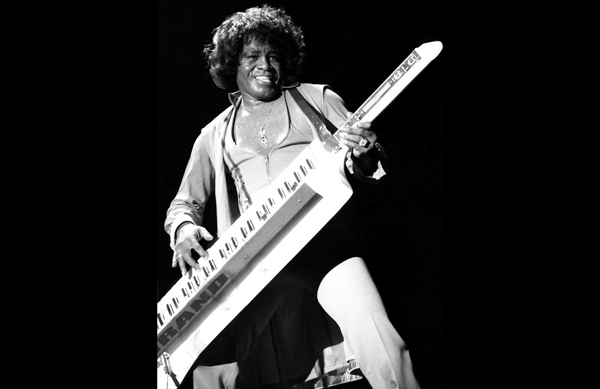 Unless you are James Brown, stay away from keytars

When you’re in the beginning phases and you’re adding parts, imagine someone in a band is playing that instrument.

In other words, give each sound a “role” to play. If it’s a synth, is the melody in a middle range like a guitar or does it play the role of the bass?

If you create each sound as if it was an instrument being played by a real person, you may end up with more interesting interactions between parts that sit together in a mix naturally. 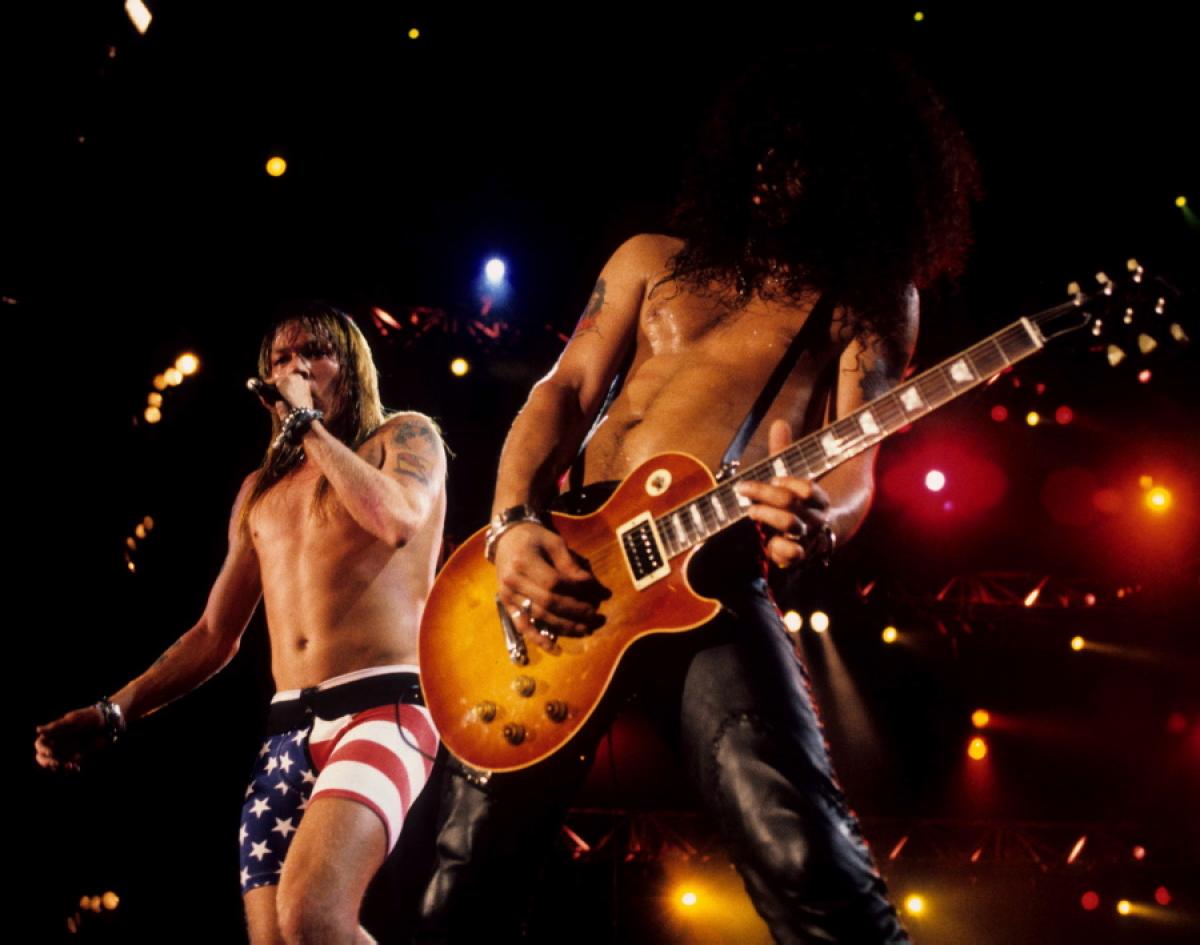 Happiness is a guitar solo over a double chorus

End the song by repeating the chord progression used in the chorus (with or without the actual chorus vocals).

You’ll hear this on rock songs that have a big finish and it can really help move the energy through your song. It’s also a good place to add an instrumental solo (either recorded live or programmed via MIDI).

Examples of songs that do this:

There’s a reason rock drummers have all those round metal things – they can control the dynamics of a song entirely. It’s easy to forget about them and rely on a single hi-hat sample when programming electronic beats.

Try and blend programmed electronic samples for your kick and snare and use real human performances for your cymbals – the results should be an interesting blend of styles.

Check out this video to learn more about writing great drum parts.

Add a touch of vibrato to your synth melodies like a singer, violinist, or guitarist might do.

A lot of synthesizers will provide a “delay” function on your LFO which prevents the LFO from engaging for a preset amount of time. If yours does, that’s perfect for this technique.

You’ll want to assign your LFO to pitch using a sine wave – usually slower and milder settings work best. Then simply turn up the delay so that the pitch only starts modulating after the note is held steady for moment. 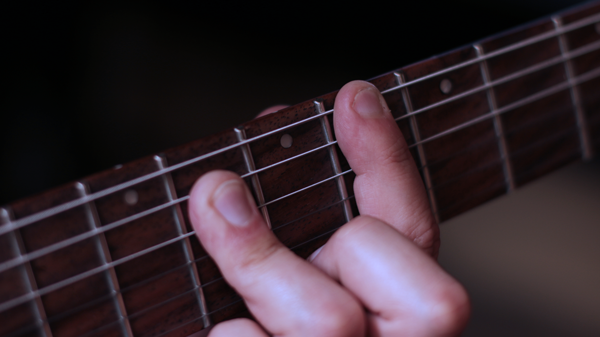 Use power chords like a guitarist by removing the “third” from your chords.

Guitarists often leave out the middle note in triads, leaving what’s called an “open fifth” between the root and fifth. When playing through a heavily distorted amp, this voicing can often sound much stronger and clearer than it would with all three notes.

Playing through a distorted amp is really just adding extra harmonic information the same way that a sawtooth oscillator does in a synthesizer, so this technique is particularly useful if you’re building big, bright chords in your synth.

Note – since the “third” in a triad determines whether the chord is major or minor, playing a power chord has the added effect of providing some harmonic ambiguity.

This is a staple of rock music and gives the impression that you are there in the room with the drums – either standing in front of them or playing them yourself, depending on the perspective you choose to pan from. 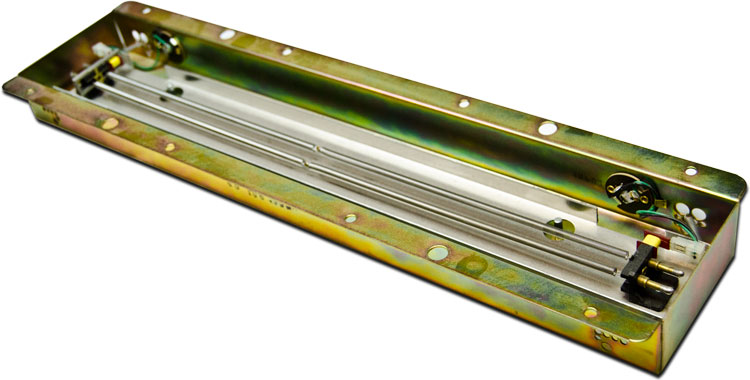 The inner workings of a spring reverb tank, or “Why I Use Digital Emulations”

Use spring reverb for character.

Spring reverb is a mechanical variety that is often found in guitar amps. As the name implies, it uses an actual spring to generate the reverb (aka magic).

Fortunately, there are great digital emulations out there, and sending a simple percussive sound through a bouncy spring reverb can make it a lot more interesting. 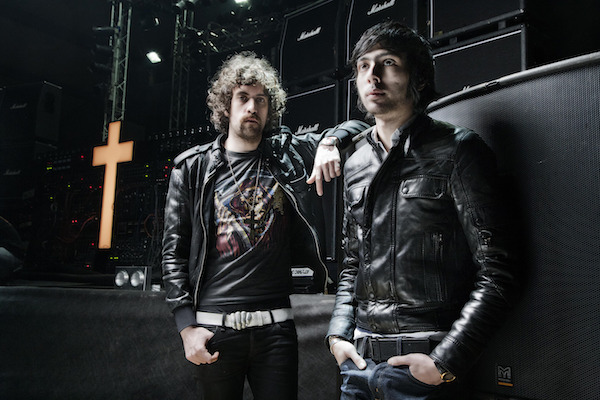